The collection of the metal and stone department currently consists of over 10,000 objects. The collection covers a time frame from the XI century to the present day. Geography of museum items includes not only Russia but also foreign countries.


The collection of artistic metal and stone is organized according to groups of materials: objects made of iron, copper, bronze, tin, enamel, stone, and also contains a section of personal ornaments (jewelry art). The collection consists of everyday objects (samovars, chests, irons), author's works and highly artistic articles of mass production. The formation of the department's collection was realized by means of transfers from other museums and cultural institutions, private owners and collectors' gifts, purchasing of objects, exhibitions and others.

The collection of metal and stone includes a group of objects, which in 1999-2000 were received from the Research Institute of the Art Industry, its subdivision the Morozov Museum of Folk Art. This part of the collection includes unique items created in the 1910s and 1930s at the request of the Museum of Crafts and based on sketches by professional artists: painted trays, stone carvings, enamels, household items and artistic metal.

Among the most valuable donations to the collection of the Department of Metal and Stone is one of the best collections of samovars in Russia from the Moscow collector Gennady Andreyevich Kubryakov. The collection covers a large time period from the 1840s to the 1920s. The geography of samovars production is also wide: Moscow, Warsaw, Tula, St.Petersburg. The items of the collection are distinguished by the incredible diversity of forms: a samovar-vase, a samovar-shot, a samovar-kettle etc. Not only burning (coal-coal), but also electrical samovars of the 1980th, received from the "Russian tea drinking" exhibition, are exhibited in the department.

The emergence of the famous folk craft in Zhostovo is inseparably connected with the tradition of Russian tea-drinking. Brightly painted trays quickly became a decorative and collectible item. The earliest preserved ones that made it to the museum's collection date back to the middle of the 19th century and come from the workshops of the Vishnyakovs, Belyaevs and Tsyganovs near Moscow. In the early years after the creation of the All-Russian Decorative Art Museum, works by the leading Soviet artists of Zhostovo were transferred from the Rosizopropaganda (now ROSIZO).

The museum's collection of carved stone includes works by stonecutters from the Nizhny Novgorod region, Moscow, Leningrad and Tuva. These are animals, chess, caskets, vases, writing utensils and many other things. The earliest items in the stone collection are separate fragments of carved white stone decoration of the XII century, originating from the Assumption Cathedral in Vladimir, received from the State Historical Museum in 1981. Tuva carving, which makes up a quarter of the stone collection, is a traditional art craft that has become a symbol of the folk culture of the Republic.

The department of metal and stone keeps archeological items made of bronze - fibulas, pendants, temple rings, bracelets and rings of the XI-XIII centuries. Artistic bronze is represented by the works of famous sculptors of the 19th century, who created classic cabinet sculptures in St. Petersburg bronze factories. In addition to sculpture, the collection contains candlesticks, candelabras, mantel clocks and vases, writing instruments and photo frames, demonstrating the culture of everyday life of wealthy owners of bronze objects.

The museum fund has a significant collection of Ural decorative and applied art: lacquer painting on metal of Nizhny Tagil, artistic iron casting from Kasli and Kusa, engraving on steel from Zlatoust, and objects from Ural stone-cutting artels and factories. Most of the items belong to the Soviet period.

The iconic copper plastics is a traditional trade of Old Believers. The items stored in the museum come from copper workshops of Moscow, Vygovskaya hermitage and Guslitsy. The collection of copper castings of the metal and stone department was formed mainly through purchases from collectors. Copper castings were often decorated with polychrome enamel. Despite the mass production nature, enamel decoration makes a particular image unique.

The museum collection includes works of the leading masters of the 1970s-2000s from Rostov, Kostroma, Moscow, as well as from the Baltic States, Great Britain, France, Hungary, Poland, and Cuba. In the 1980s and 1990s, about two hundred works of enamel art were transferred from the Rosizopropaganda. The department's collection includes Rostov finewares, including icons from the XVIII-XIX centuries, original paintings on enamel, as well as works by artists who created unique art objects using hot and cold enamel techniques.

In the 1980s, the All-Russian Decorative Art Museum was actively working on creating a collection of authors' jewelry art. The Museum organized an international creative biennale of jewelry art. Participation in the Biennial was considered prestigious not only by artists from the Soviet republics, but also by foreign specialists. The Biennale made it possible to regularly replenish the fund with purchases and gifts from artists.

The collection of enamel and personal jewelry is one of the most representative collections of the museum. The metal and stone department's collection is arranged in an open storage, allowing guided tours on special dates, such as Museum Day. The collection is also popular for traveling exhibition projects around the country and neighboring countries. 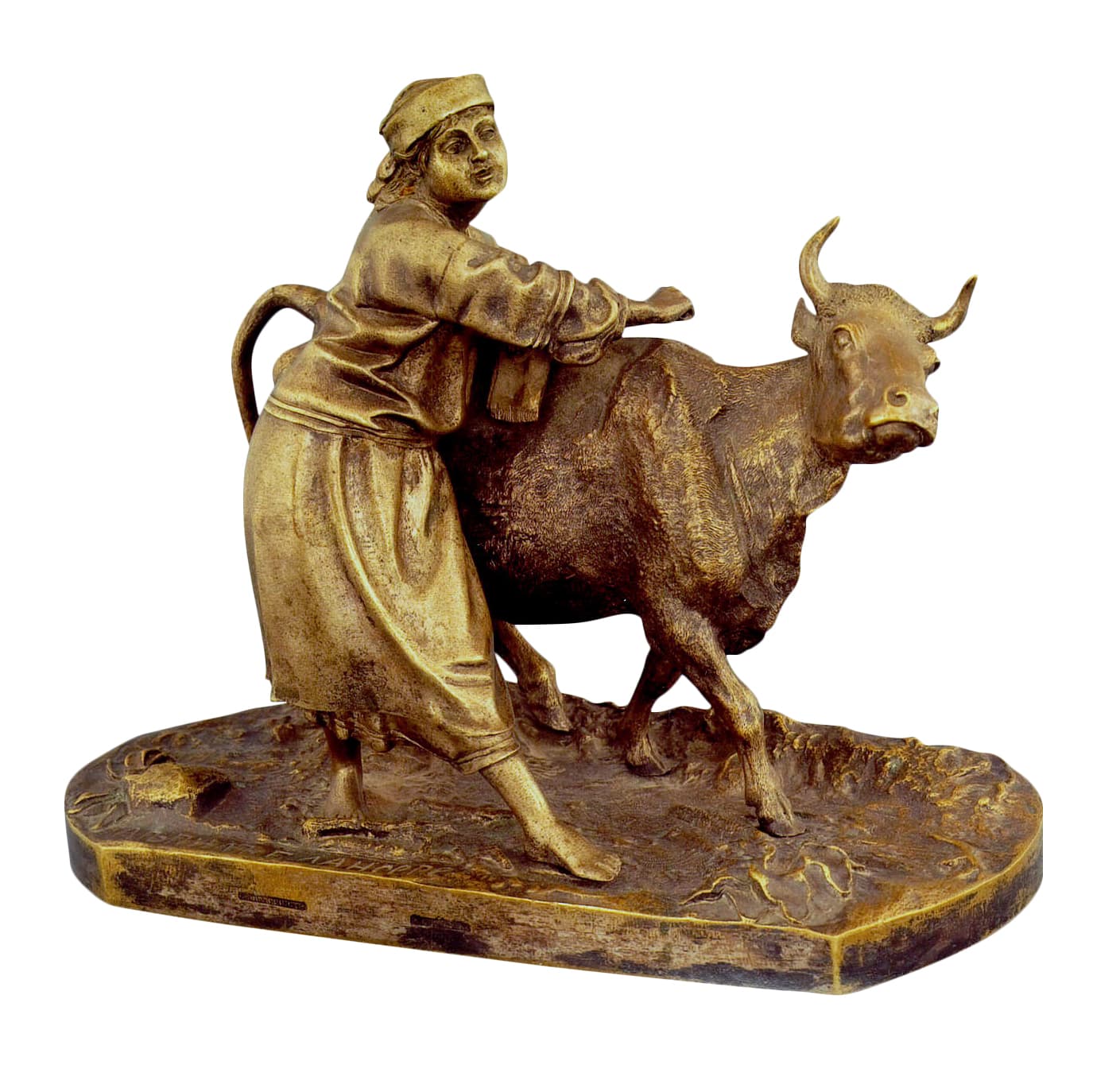 ART METAL IN RUSSIA XVII – BEGINNING OF THE XX CENTURY 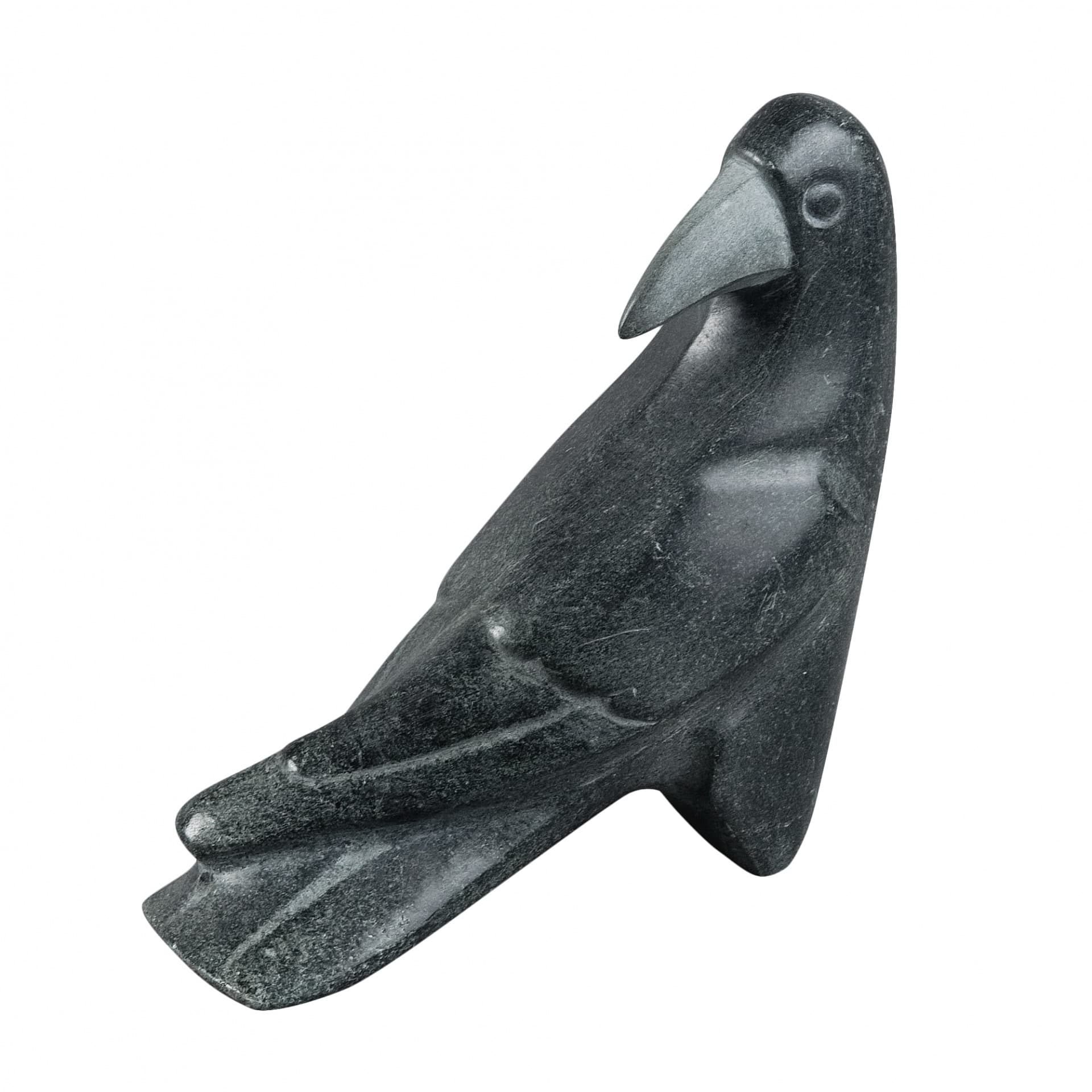 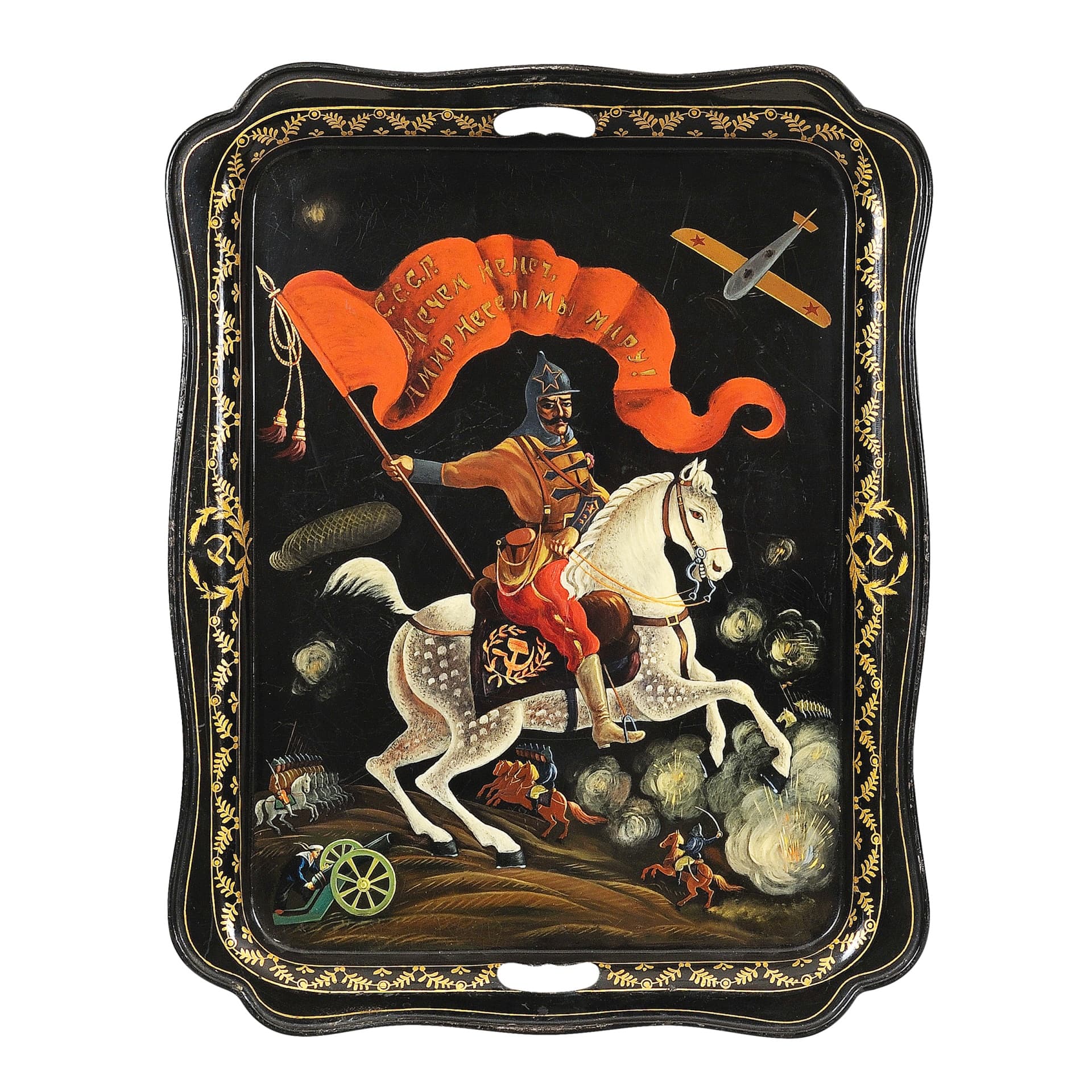 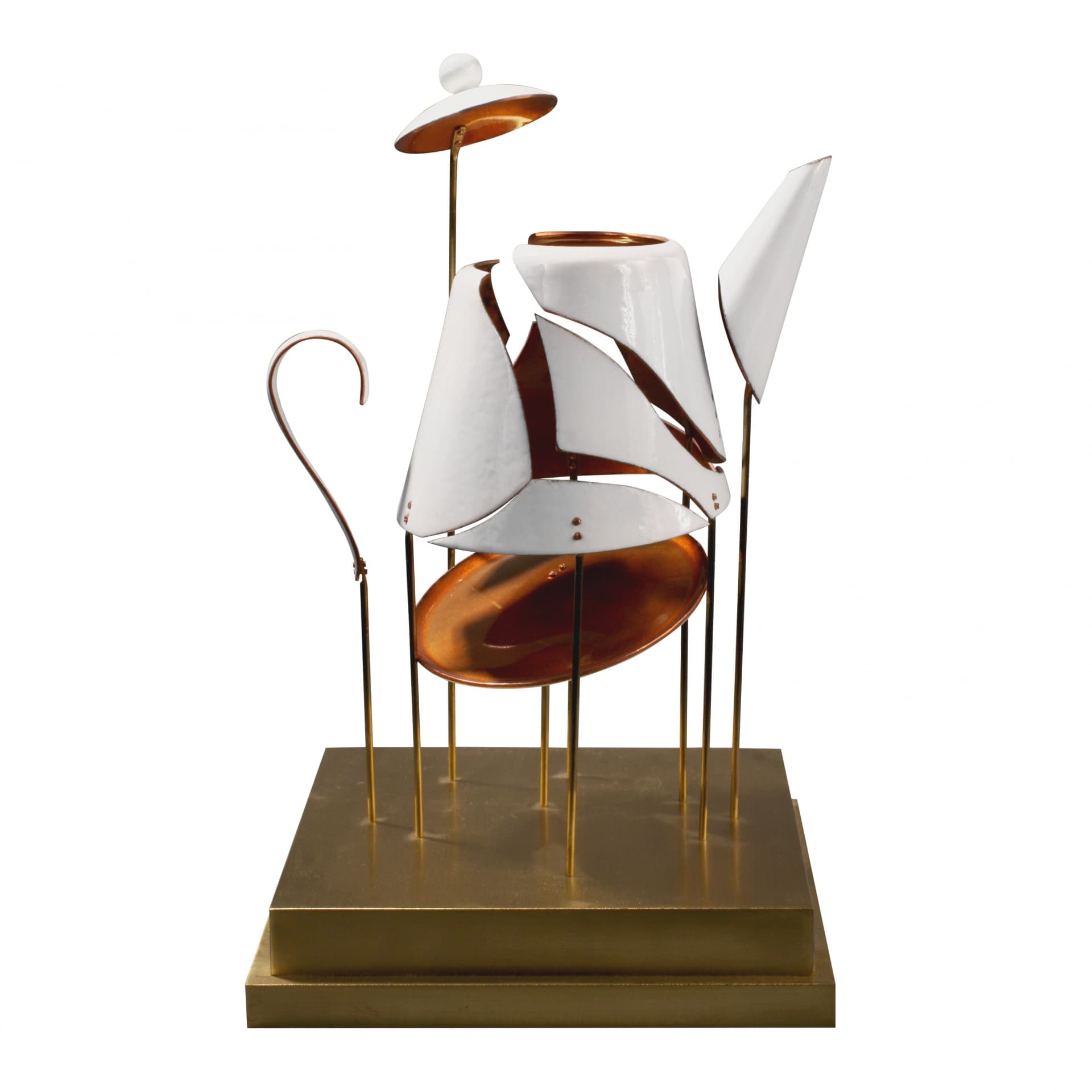 AUTHOR'S JEWELRY AND ENAMEL ART
Feedback
Thanks! We have received your request and will contact you as soon as possible