The glass collection consists of more than 5,000 items and includes works of Russian historical glass of the XVIII – early XX century, as well as factory and designer glass of the Soviet and modern periods. The collection was formed from various sources. The first and the most important source was the collection of Russian historical glass transferred to the Museum from the State Historical Museum when it was founded (77 items). This diverse and valuable collection, consisting of 77 items from the XVIII-XIX centuries, became the basis for the current museum collection. The collection has been focused mainly on works of Russian origin.

The Soviet Culture Fund donated to the museum a valuable collection of Russian glass of the XVIII – XIX centuries, gathered by the famous artist V. Lebedev. A significant collection of Russian glass of the same period was received from the major muralist N. Andronov and collector N. Rudnev. In the late 1990s, the collection was enriched by works from the Morozov Museum of Folk Art, among which were rare examples of "folk" glass from the XVIII century. The collection received valuable works through purchases by the Ministry of Culture of the Russian Federation. But the main part of the collection was formed by the constant methodical work of the museum employees. Works from private collections were purchased through the Museum Commission.

Today, the glass collection of the All-Russian Decorative Art Museum illustrates the most important stages in the development of Russian glasswork and is represented by the products of the largest glass factories in Russia - the Imperial Glassworks, leading private factories, large state-owned plants and factories, and author's works.

The collection of Russian historical glass also includes a variety of works of Russian artistic and household glass made by large state and private glassworks. These are ornamental vases and goblets made of clear and colored glass and crystal, goblets, flutes, wineglasses and glasses of different forms and methods of decoration, objects of engraved, painted and faceted glass and crystal, table and banquet sets. 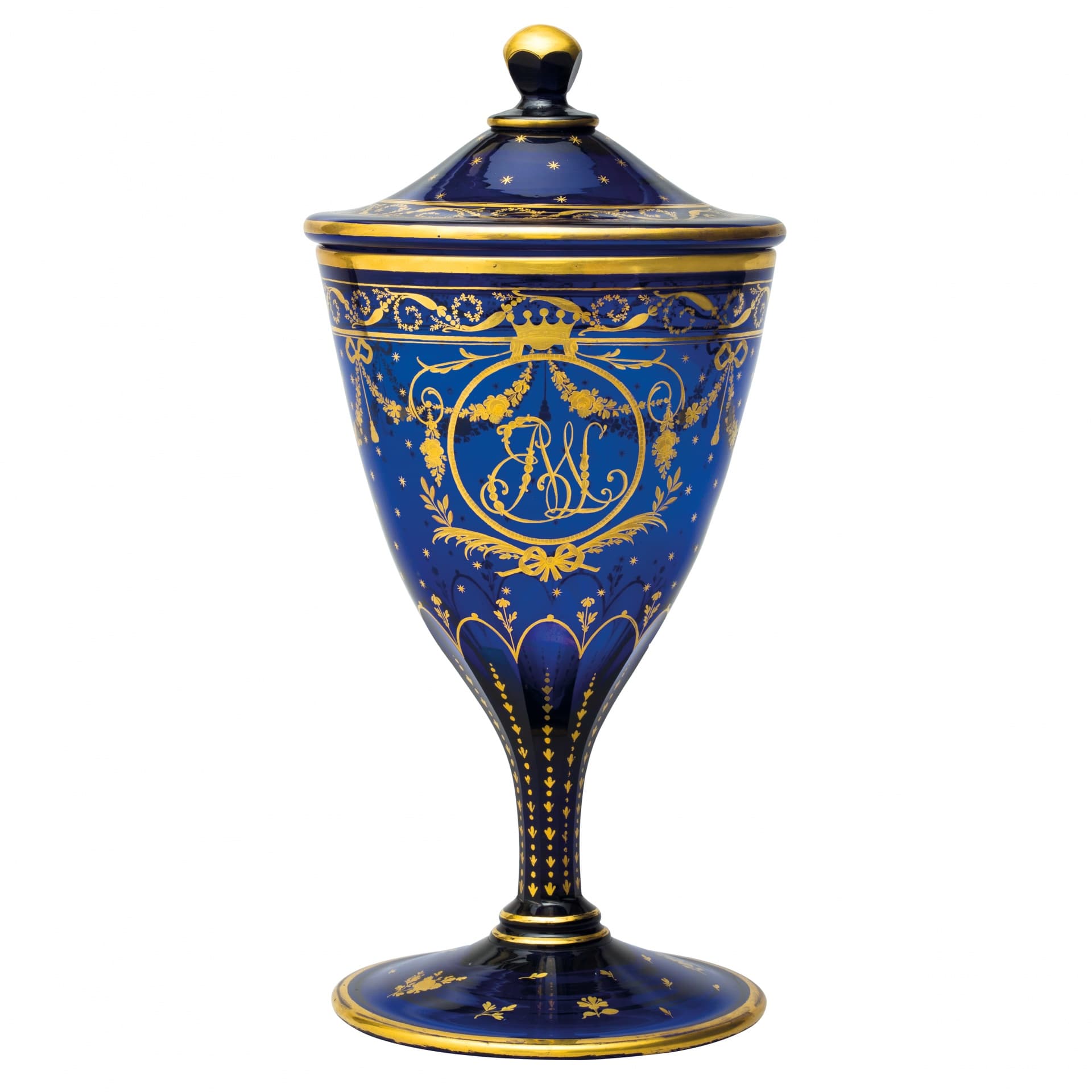 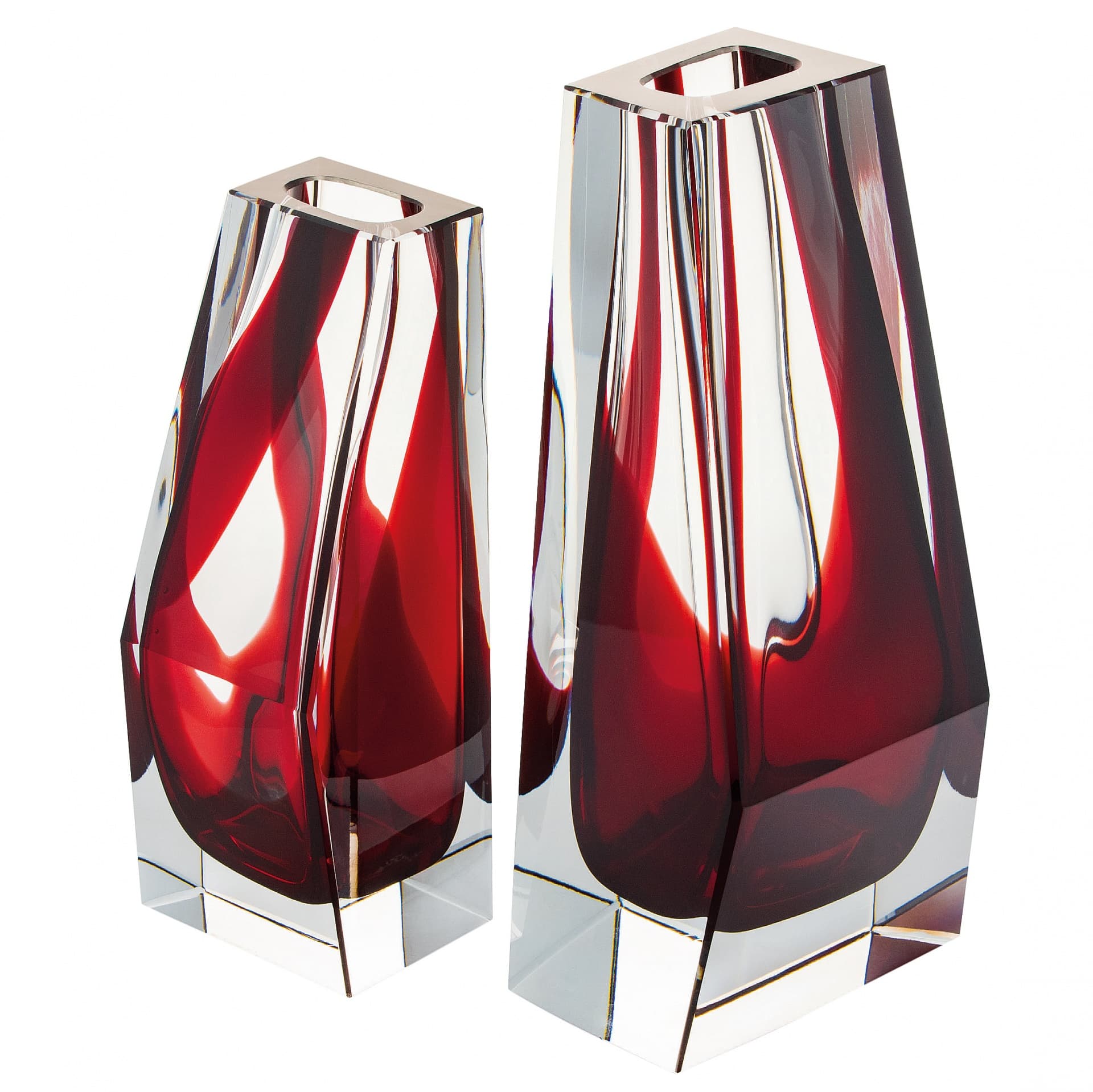 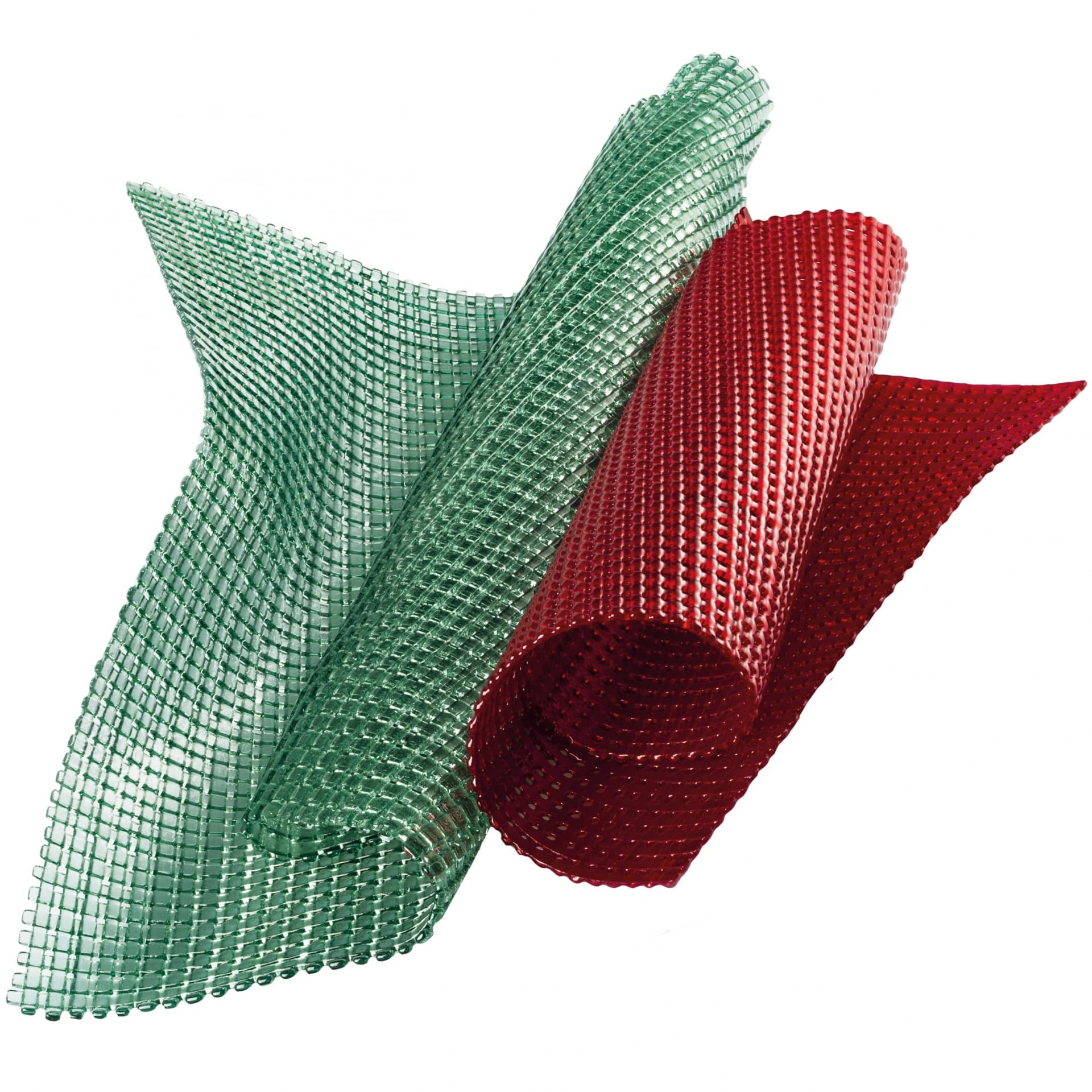 POST-SOVIET GLASS
Feedback
Thanks! We have received your request and will contact you as soon as possible