The Textiles Department holds more than 38,000 of the most varied objects of decorative art. The chronological range of the collection covers the period from the end of the XVII century to the present. The main items belong to the XIX and XX centuries. The range of interests is extremely wide: from ethnographic material to contemporary works. The main criterion for the selection of objects is their artistic merit.

Gradual forming of the textile collection has been going on during the whole time of the museum existence. At first, the collection came from such major museums as the State Russian Museum and the State Historical Museum. Since the foundation of the Museum, the All-Russian Decorative Art Museum has been actively participating in expeditions and purchasing traditional folk costumes, samples of peasant embroidery and weaving from various regions of Russia.

An essential role in replenishing the collection is played by the acquisition of decorative-applied and folk-art objects from private owners and collectors. Textile as a collecting object was of interest for a rather limited circle of antique lovers, so the names of collectors, who showed an interest in this material, are especially significant. The museum houses and exhibits a part of the famous collection of art textiles of Natalia Leonidovna Shabelskaya (1841-1904), donated to the museum from France in 1991 by Pavel Mikhailovich Tolstoy-Miloslavsky. The name of the well-known collector, the owner of the largest in pre-revolutionary Russia collection of decorative-applied art of the XVII - early XX centuries, can be compared with the names of such collectors as P.M. Tretyakov, P.I. Schukin, I.A. Morozov, A.A. Bakhrushin, whose collections formed the basis for the largest Russian museums. N.L. Shabelskaya's contribution to the Russian culture was enormous and was appreciated by her contemporaries. She had gathered a unique collection of traditional folk costumes, headdresses, embroidery samples, patterned weaving, lace, gold and silver embroidery.

The museum also has a collection of silk embroidery from the collection of Nikolay Nikolaevich Sobolev (1874-1966), a renowned teacher, researcher of applied arts and author of books on the history of Russian embroidery and textiles; and a large collection of folk embroidery by ethnographer, archeologist, art historian Natalia Klein (1888 - 1972).

In the 1980s and the early 1990s, the collection of authors' clothing and textiles of the 1960s-1980s was formed with the money from the Art Fund of the RSFSR, the Artists' Union, and the Research Institute of the Art Industry.

One of the areas of the museum's collecting efforts is the acquisition of works and collections from the artists themselves or their heirs, as well as purchasing items from exhibitions. Annual exhibitions, organized by the museum's textile department, called "Golden Autumn", which reflected the main trends in the development of modern tapestry and decorative textiles, aroused a great interest. In addition, personal exhibitions of textile artists and fashion designers were held. The best works of modern authors participating in these exhibitions joined the Museum's collection. 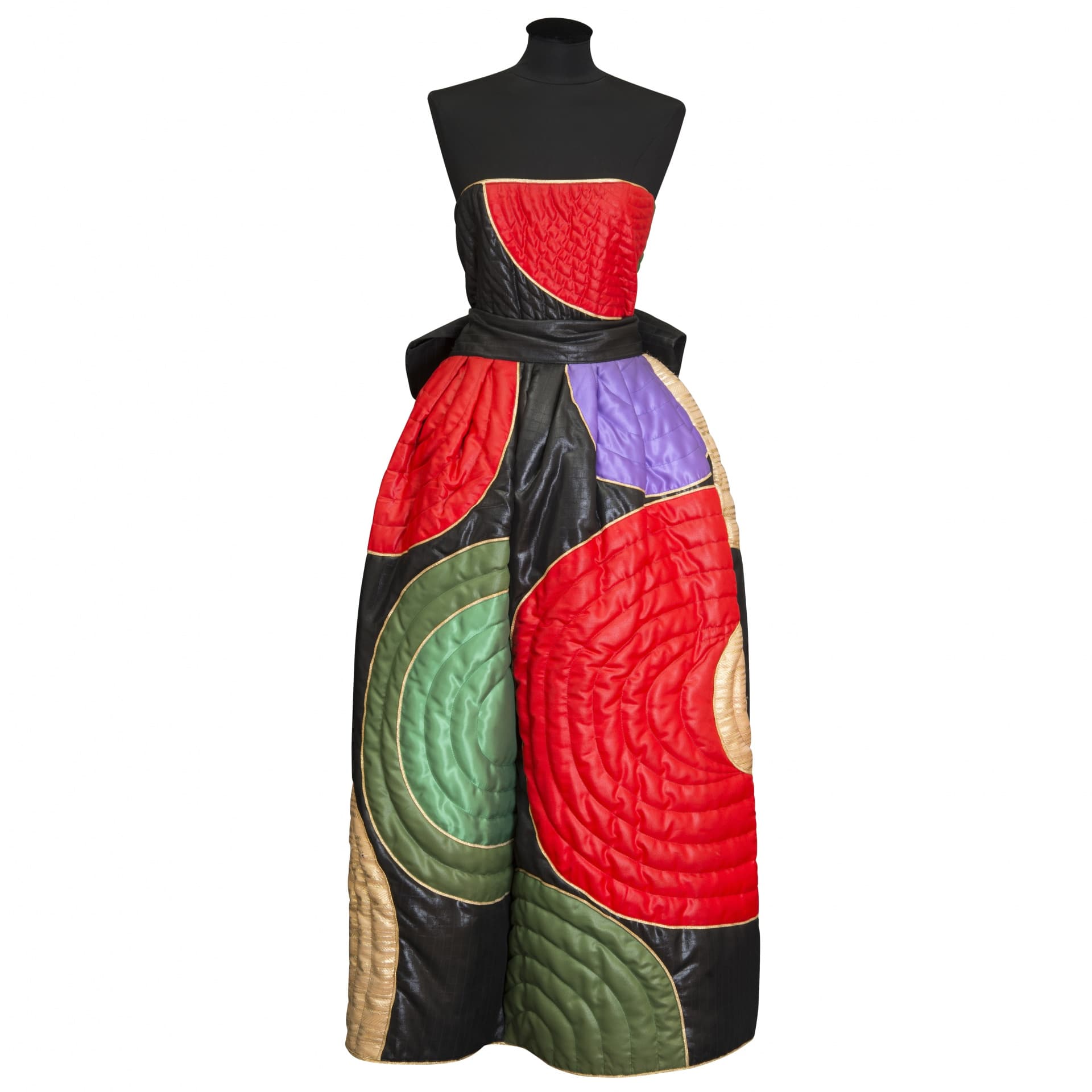 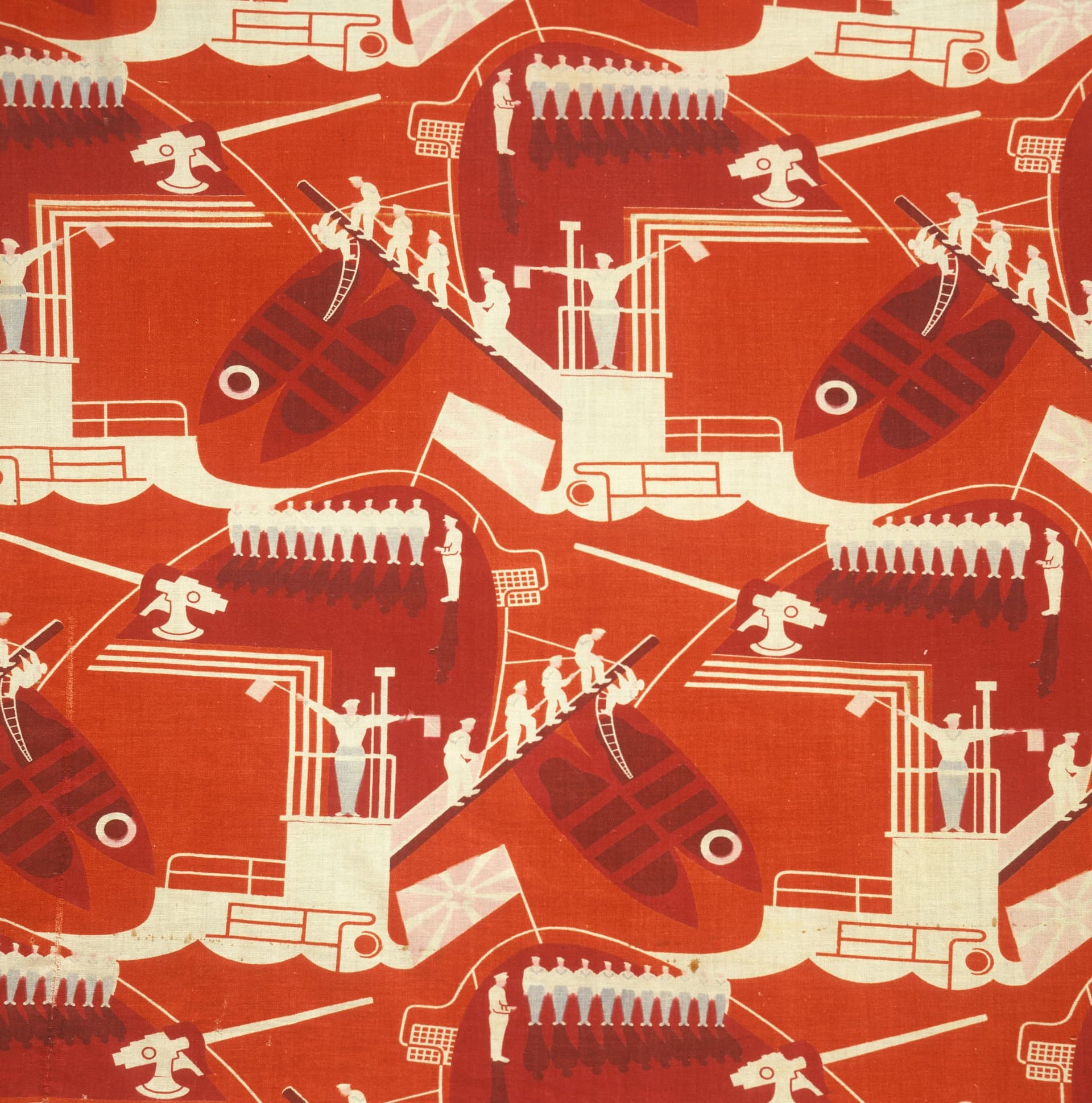 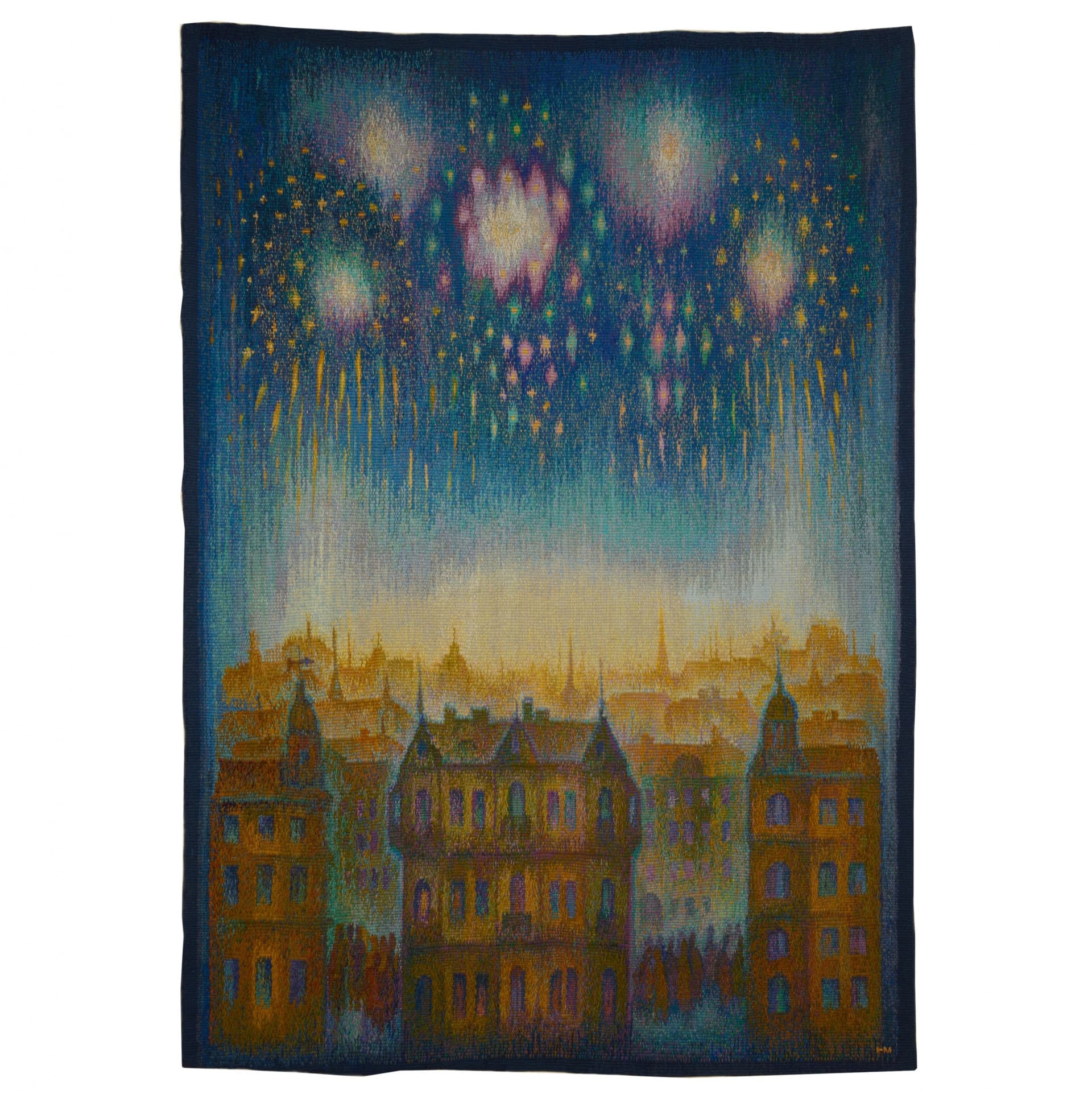 CARPETS AND TAPESTRIES
Feedback
Thanks! We have received your request and will contact you as soon as possible