The clothing collection of the All-Russian Decorative Art Museum consists of more than 3,200 items, of which about 1,900 items were transferred from the Museum of Folk Art (the former Museum of Artistic Crafts) in 1999. It includes costume sets, individual items of clothing, headdresses, footwear, details and accessories. The collection reflects several directions of acquisition activities and includes the following sections: Russian traditional costume of the XVIII century - the early ХХ century; national costume of the peoples inhabiting the Russian Federation; town costume of the XIX-XX centuries and also designer's costume of the second part of the ХХ - the beginning of the XXI centuries.


Of particular interest is a collection of Russian traditional costume from various provinces of Russia - full ensembles and separate items demonstrating the richness and diversity of its variations depending on the territory of their use. The museum collection presents different variants of women's festive clothes of two main types: with undress and sarafan. There are women's and girls' headdresses of the XVIII - the beginning of the XX centuries that served as a necessary addition to the traditional costume and became independent works of art due to their special decorative properties.

The collection of urban clothing represented in the museum's collection is not numerous and includes costumes of the 19th - early 20th centuries, its separate parts and accessories, as well as scarves and shawls as costume elements. These items, manufactured at a high technical level and having unquestionable artistic merits, were created under the undoubted influence of European fashion and in accordance with the change in major artistic styles.

Profound changes in all spheres of life, including in art, led to the birth of such an artistic phenomenon as designer clothes in the 1920s-1930s. Since the 1960s the development of designer costume is connected with such names as A.A. Levashova, N.A. Golikova, T.A. Fidel, T.A. Osmerkina, G.N. Gagarina, L.G. Telegina, V.M. Zaitsev and others. The collection of the All-Russian Decorative Art Museum contains costumes that are unique from the artistic point of view and reflect the spirit of their time. Many of the designers who created them worked for the state modeling organizations (the All-Union Fashion House, the Moscow Fashion House, the Special Art and Design Bureau), while others were free artists, members of the Union of Artists, and were not bound to a particular state structure and were more creatively independent. A significant part of the collection of designer clothes are the works of fashion designers created in the 1960s-1990s. 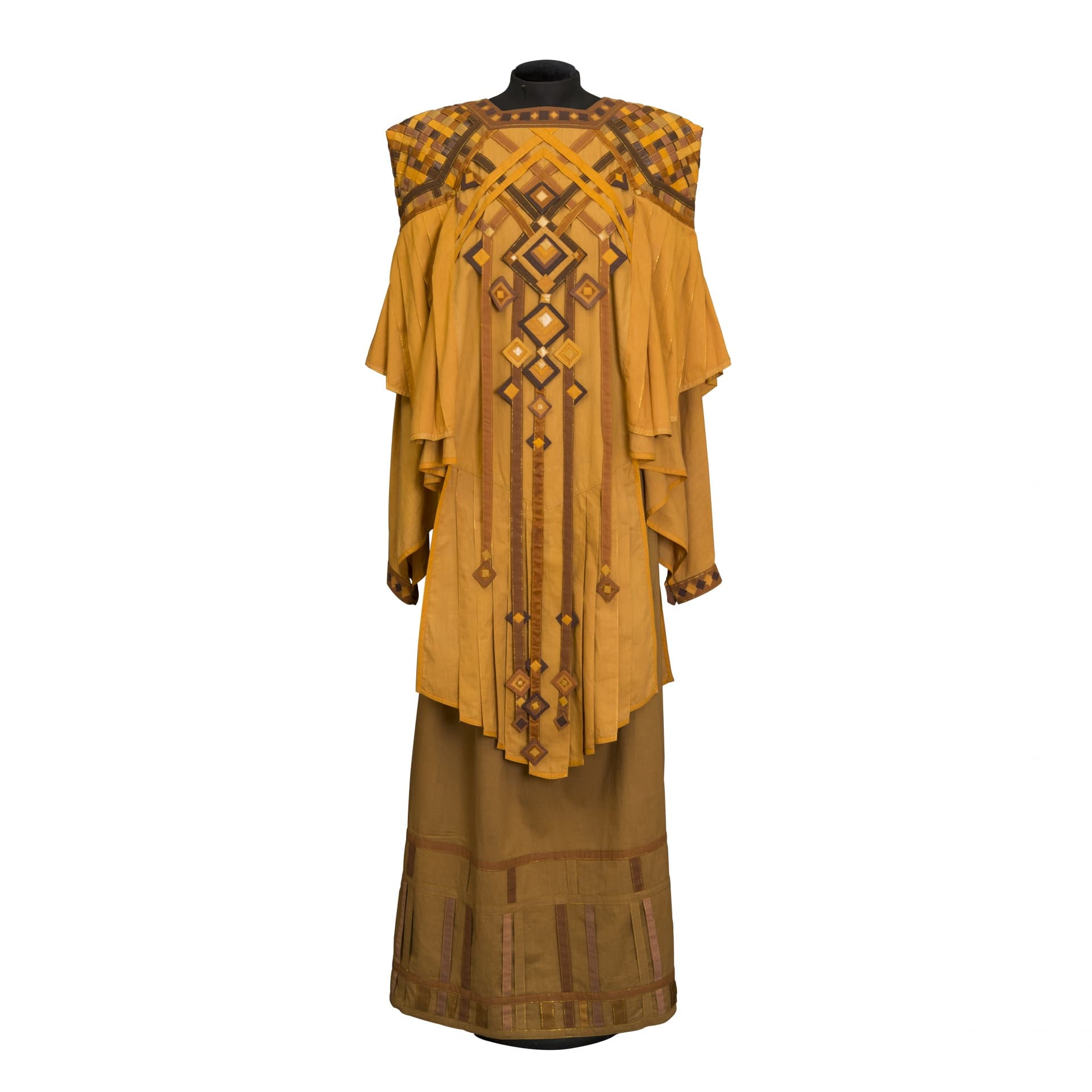 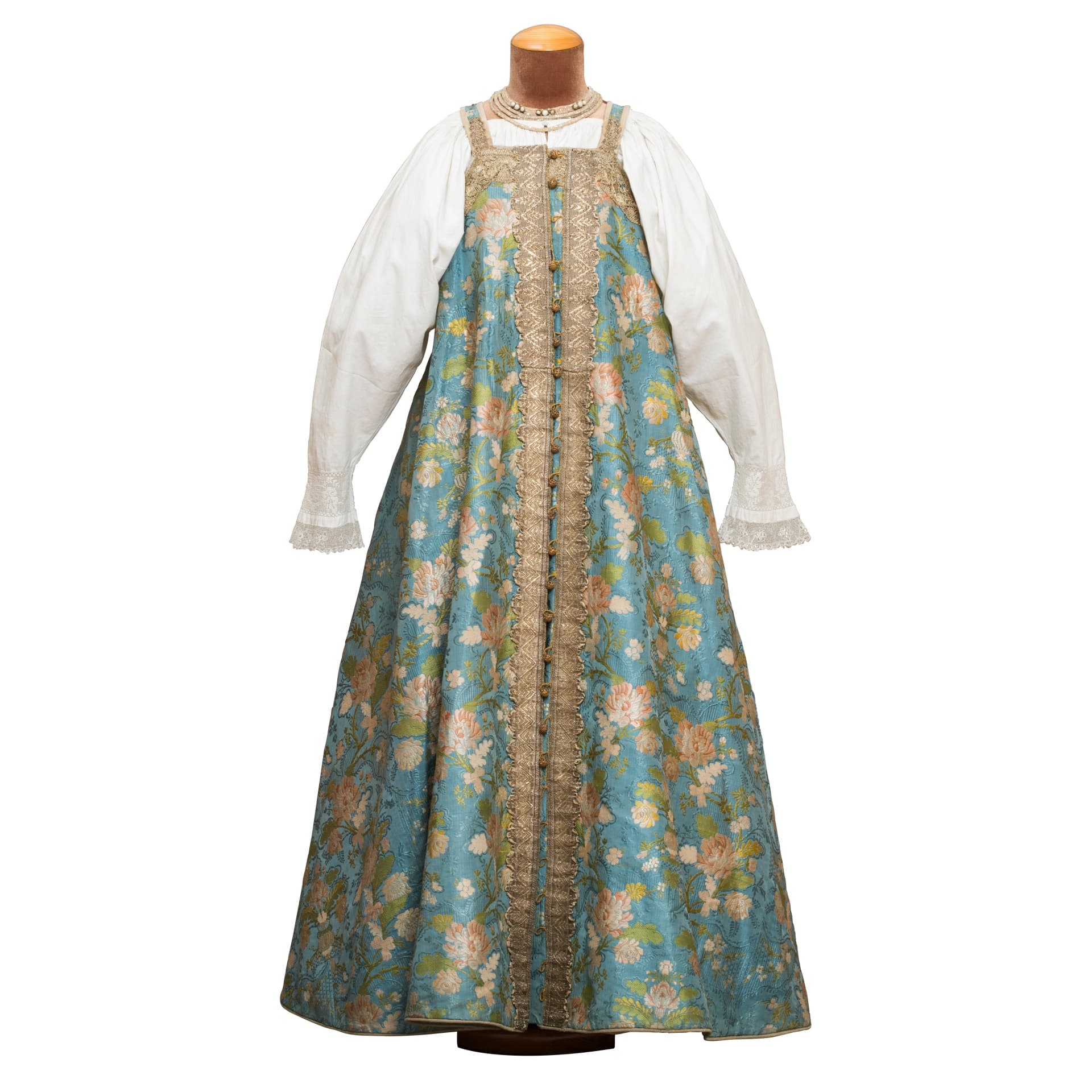 RUSSIAN TRADITIONAL AND URBAN COSTUME XVIII - EARLY XX CENTURY
Feedback
Thanks! We have received your request and will contact you as soon as possible