The collection of carpets and tapestries of the All-Russian Decorative Art Museum includes about 900 pieces, 570 of them belong to the collection of the Morozov Museum of Folk Art (former Museum of Artistic Craft) transferred in 1999. The museum's collection reflects two main directions: carpets of the end of the XIX - XX centuries, and author's tapestries of the second half of the XX - beginning of the XXI centuries.


The collection of carpets includes traditional carpets of the end of the XIX - XX centuries (mainly woven, pile and lint-free carpets) from various centers of carpet weaving of southern regions of Russia, Western Siberia, the Urals, the North Caucasus (first of all, Dagestan), Transcaucasia and Central Asia. Major centers of carpet weaving in southern provinces of Russia (Kursk, Voronezh, Tambov), Siberia (Tyumen), in the Urals (Shadrinsk), in the Caucasus and Central Asia formed already by the 19th century continued their work in the Soviet time, developing local carpet weaving traditions in the system of national crafts. A great role in preserving and developing carpet weaving in regions was played by the Art Industry Research Institute which was actively involved in research, expedition and creative work. There was a Carpet laboratory in the framework of the Institute. Researchers and artists of the Art Industry Research Institute cooperated with the leading carpet weaving centers all over the Soviet Union. The results of this large-scale productive creative activity are represented in the collection of the Museum.

The museum collection of tapestries of the second half of the XX century and the beginning of the XXI century reflects rather fully the history of development of this type of art in our country. Originated in the Middle Ages in Western Europe, the art of tapestry in the twentieth century was given renewed prominence. Classical tapestry became a complex creation, combining the experience of weaving craft and achievements of easel and decorative art. Since the mid-twentieth century this trend begins to actively develop in our country. Artists create large-scale works - tapestries with narrative and thematic compositions. Gradually the authors mastered the texture and volume, experimenting with materials, using horsehair, sisal, synthetics, creating works made at the junction of different types of arts and crafts (carpet weaving, embroidery, painting) and photography. Since the 1970s, an interesting trend has arisen - the art of the mini-gobelin. 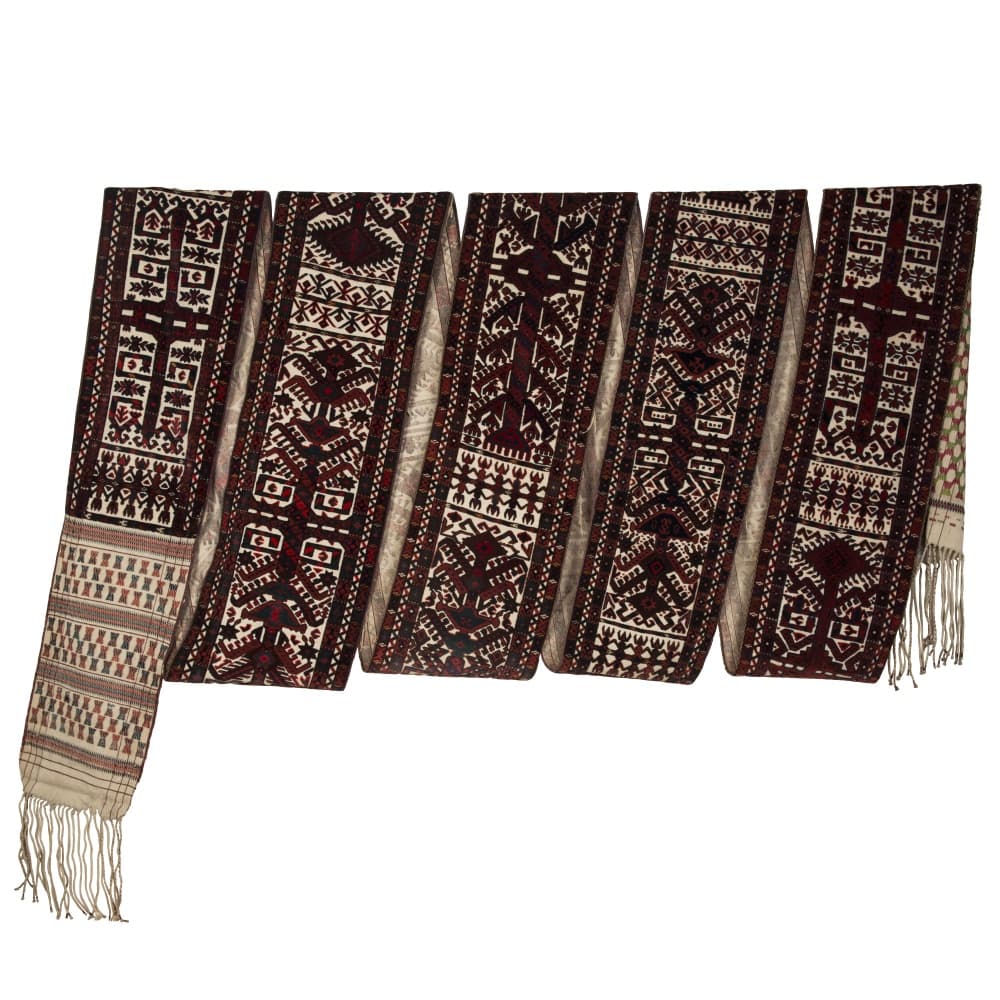 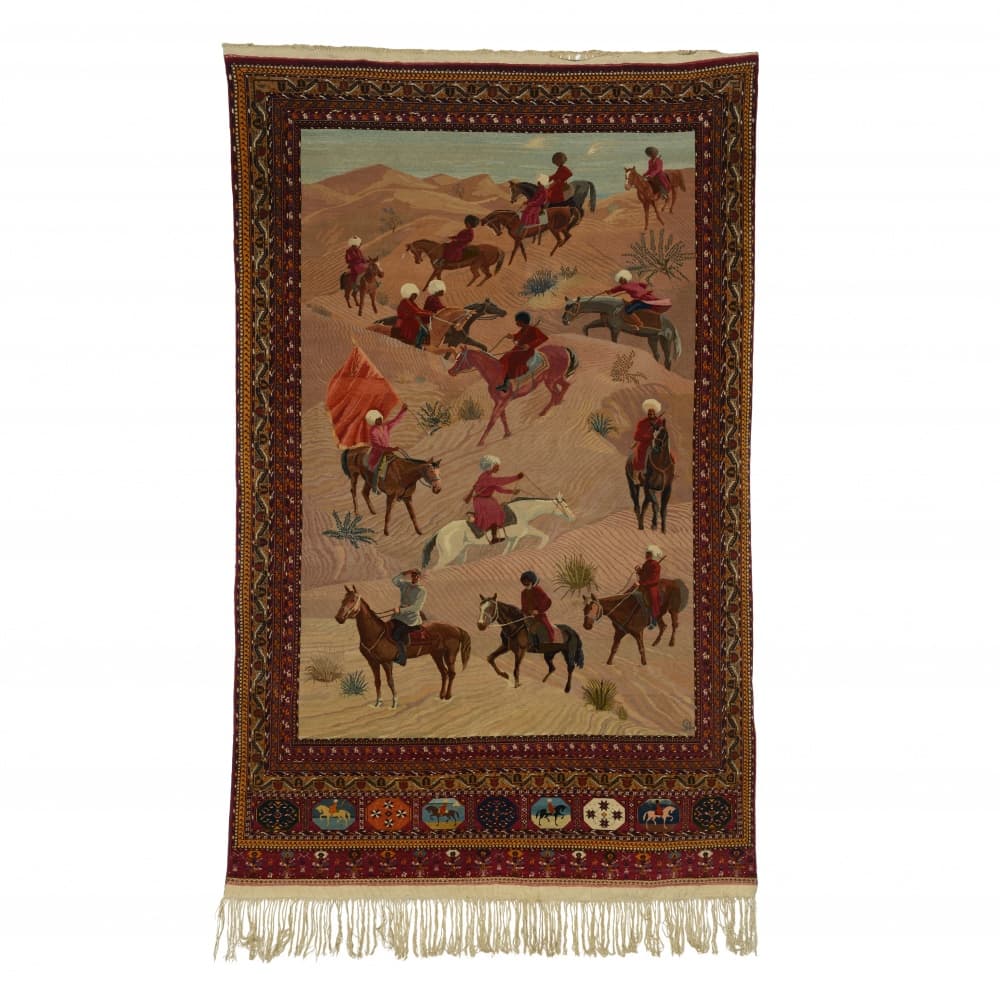 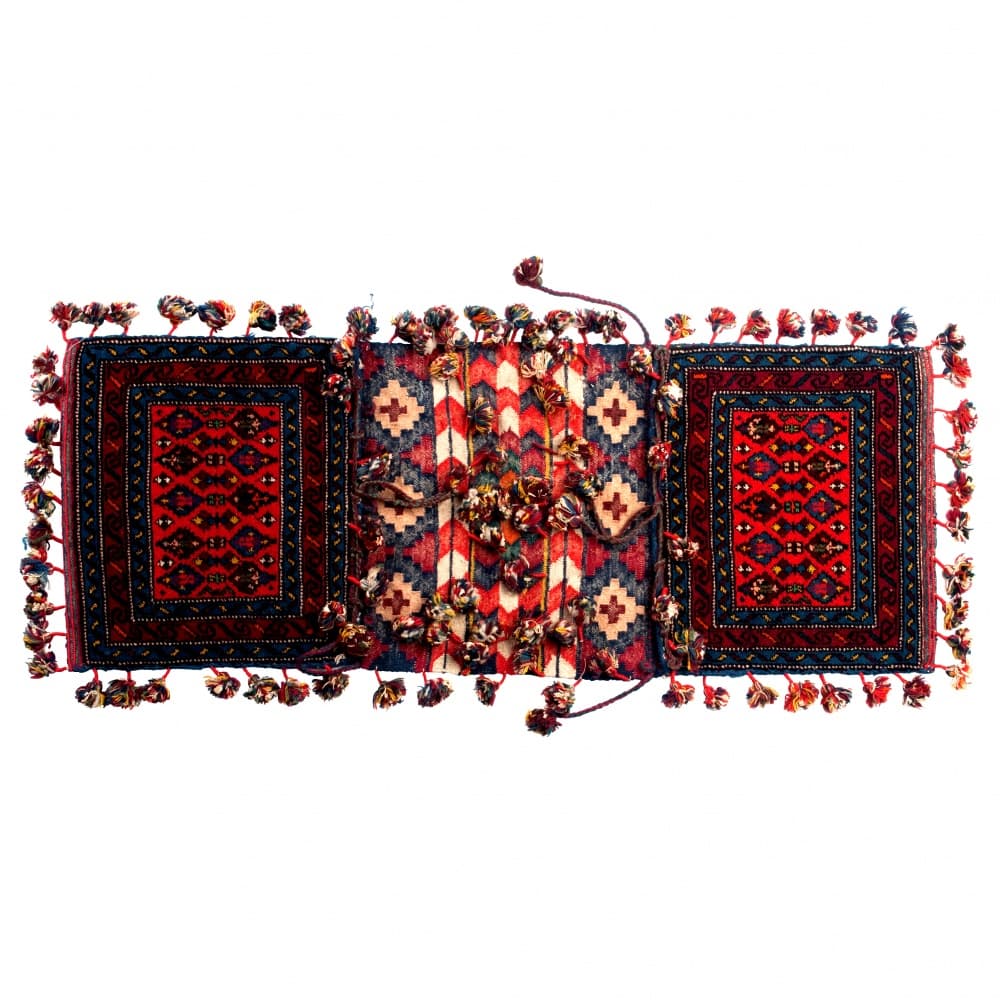 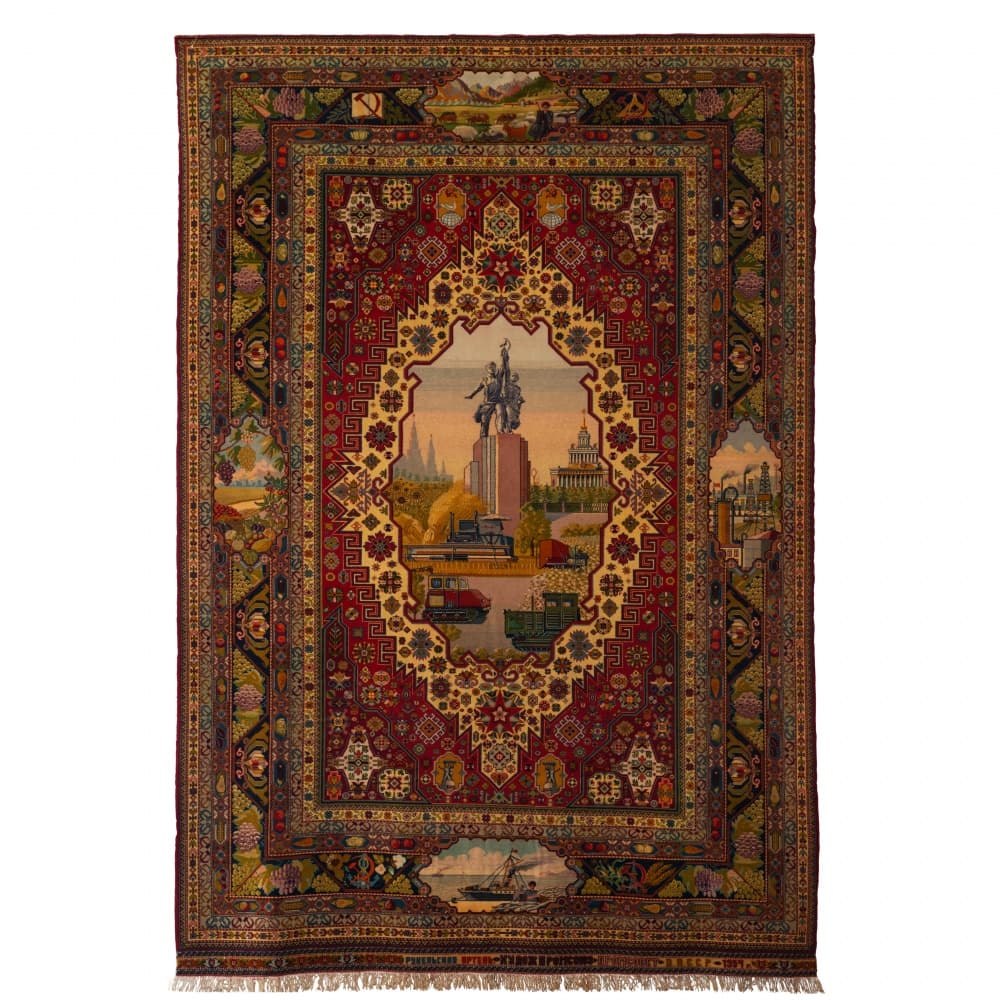 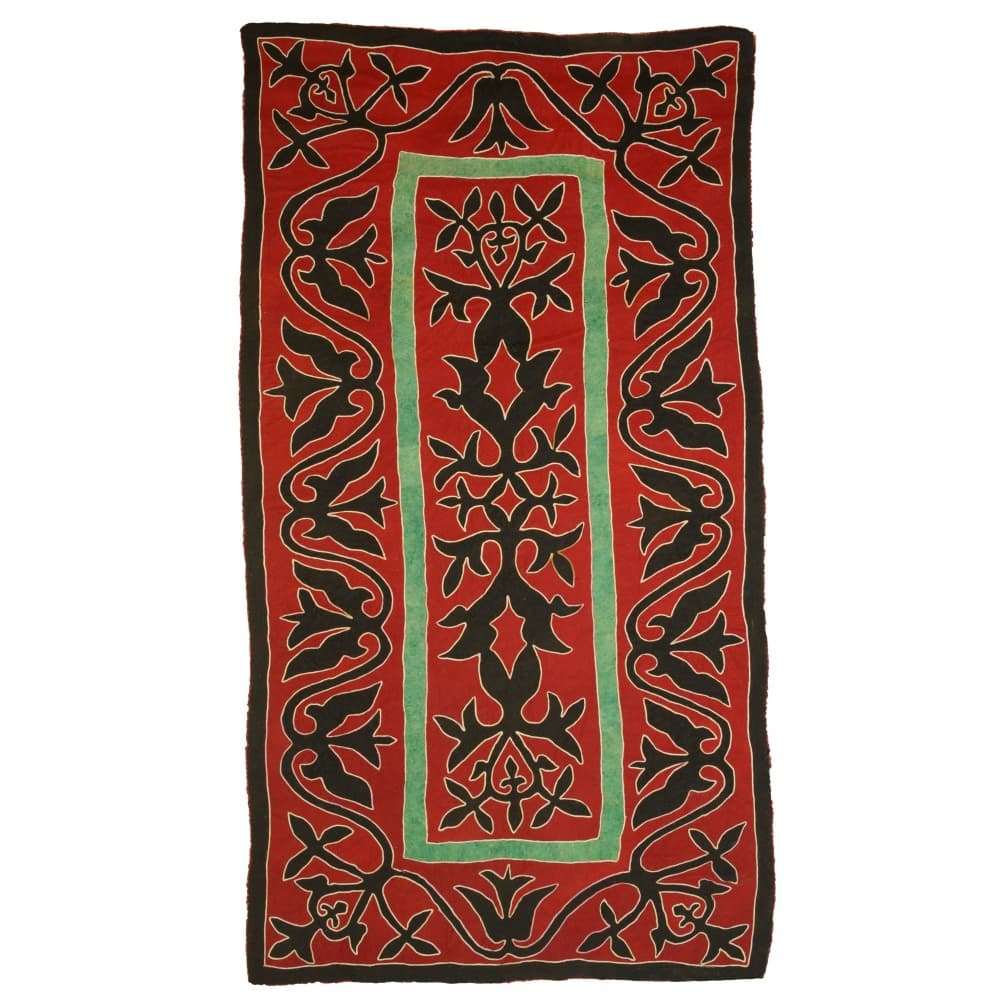 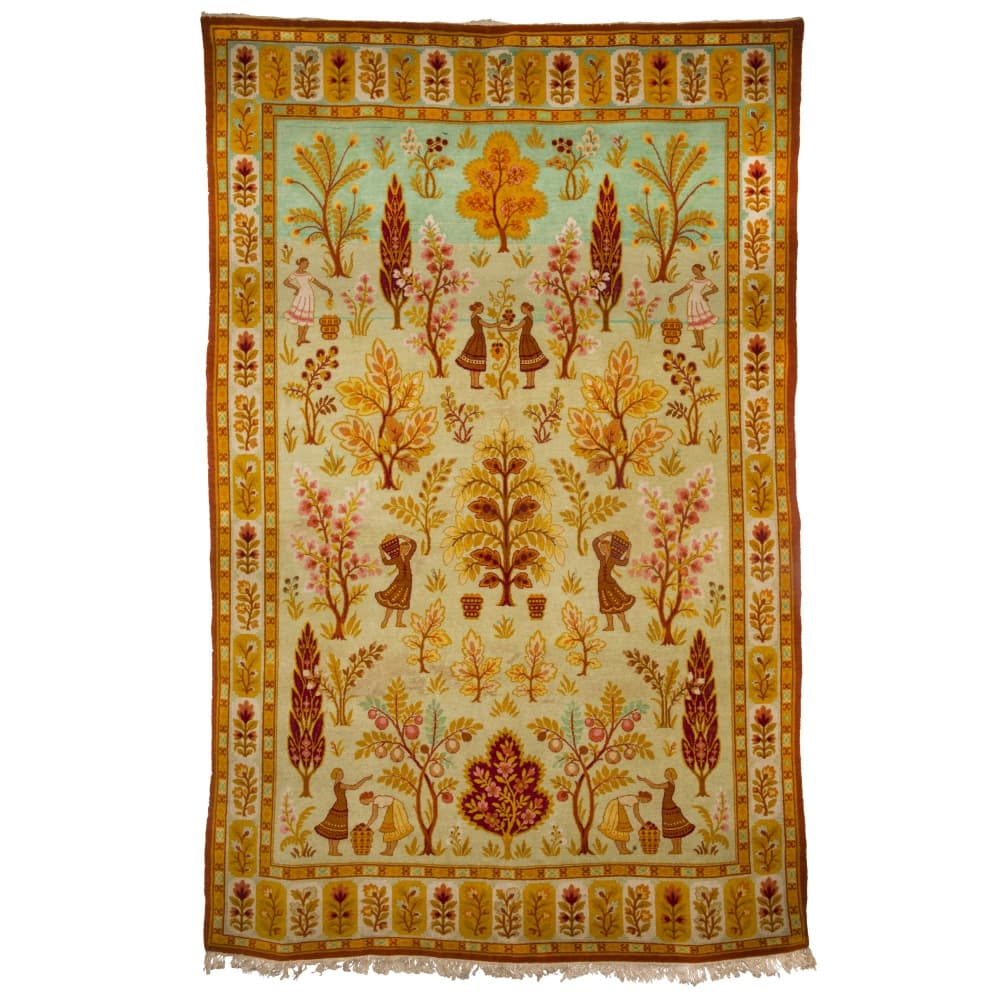 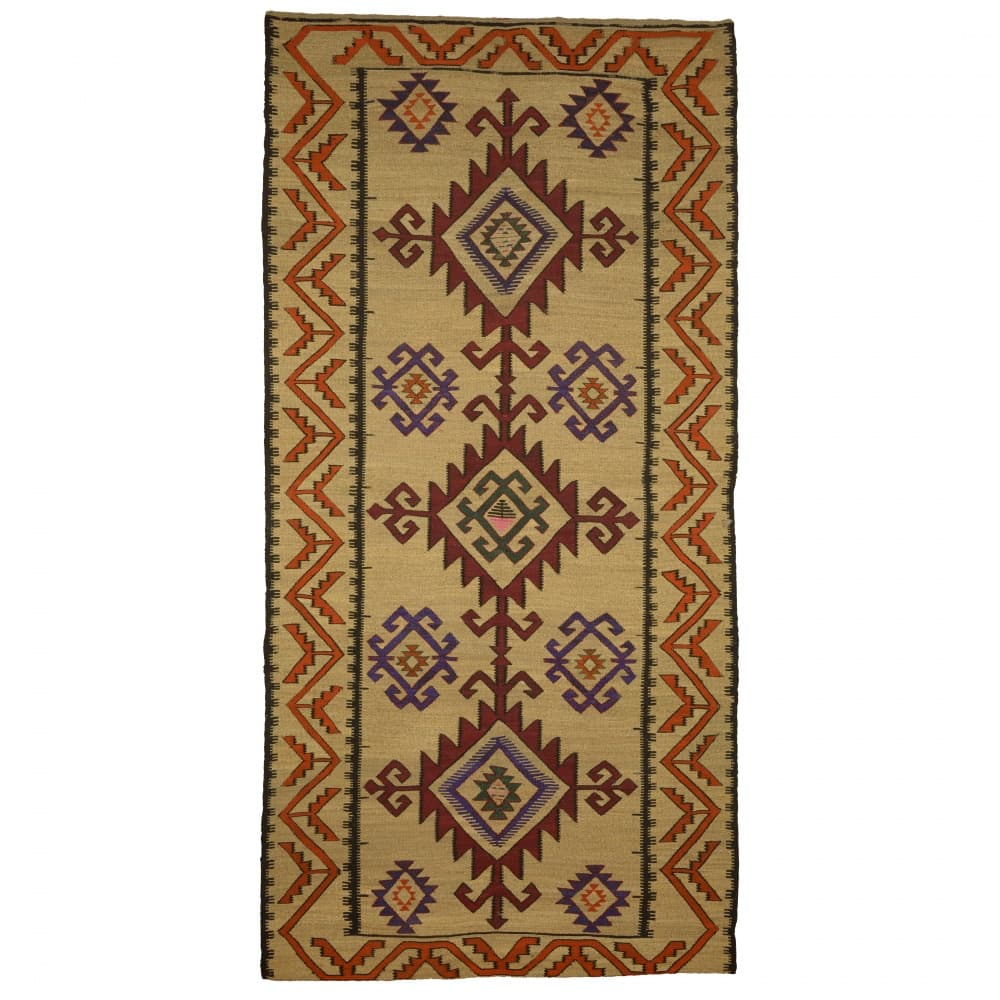 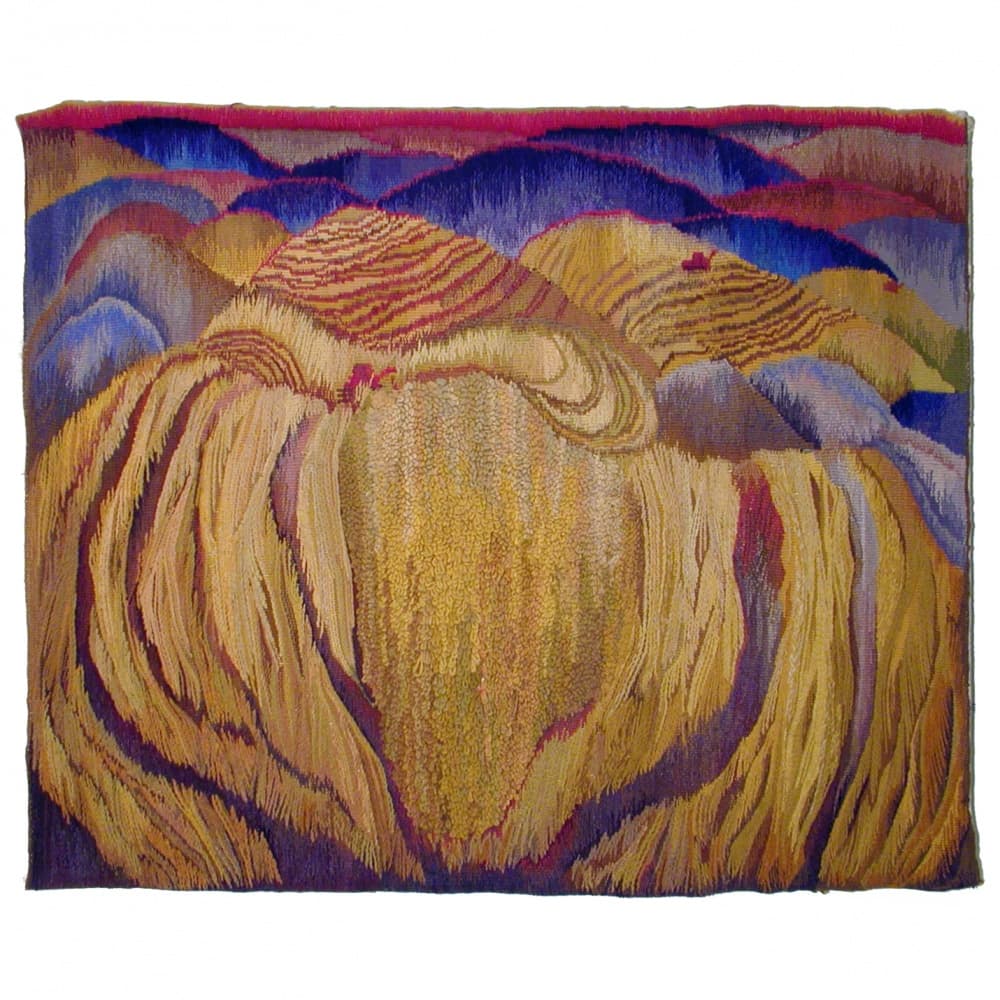 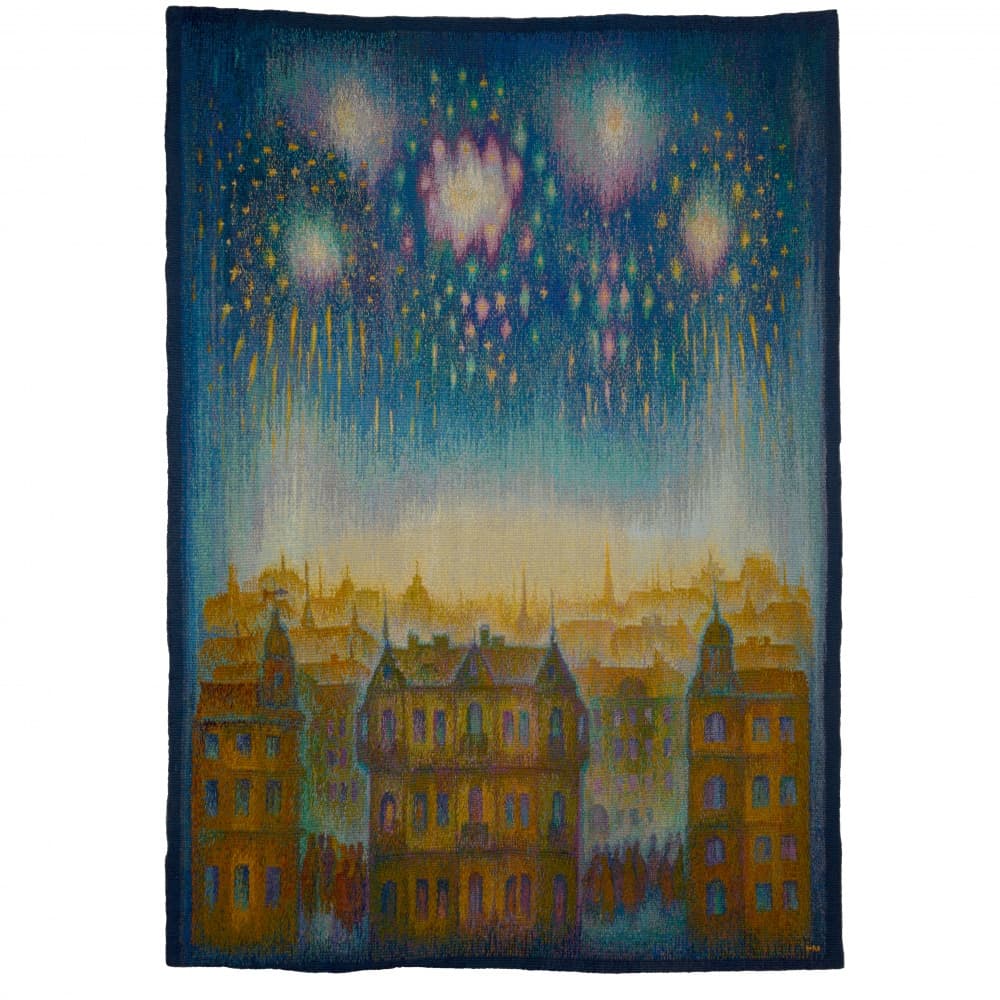 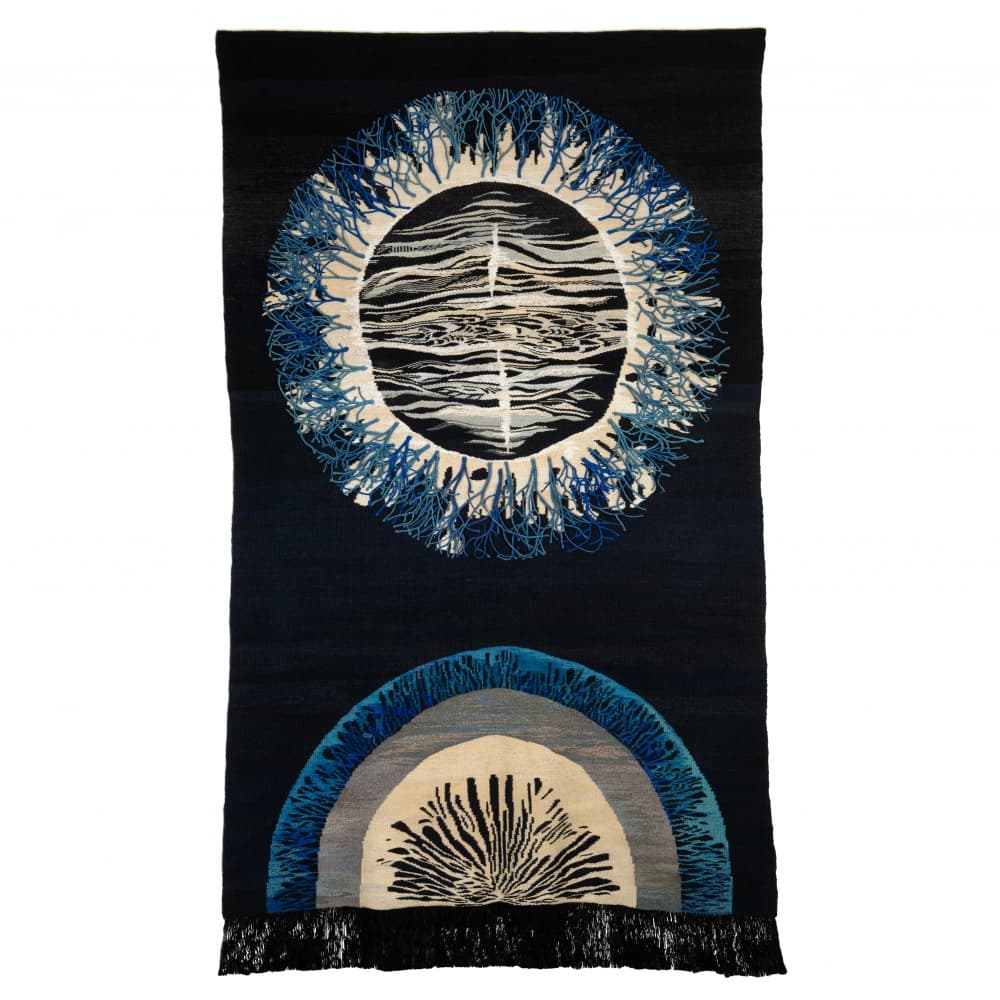 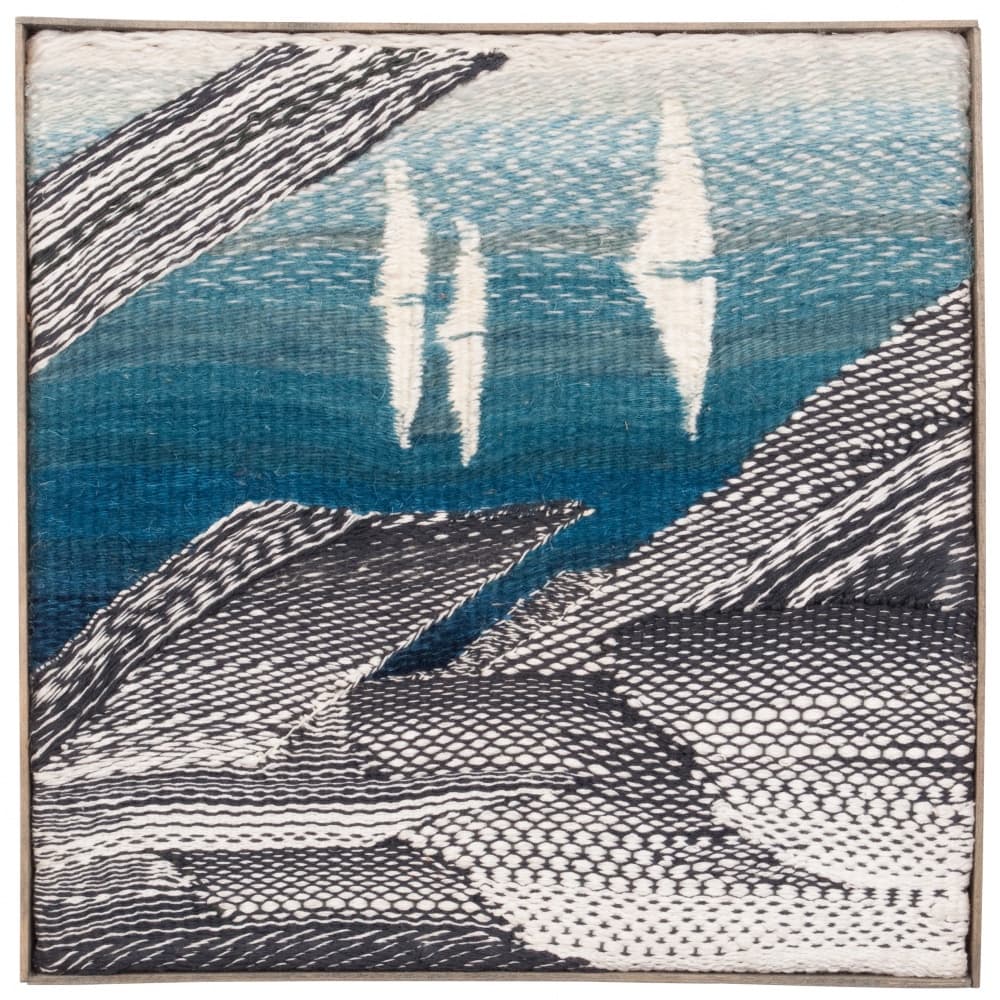 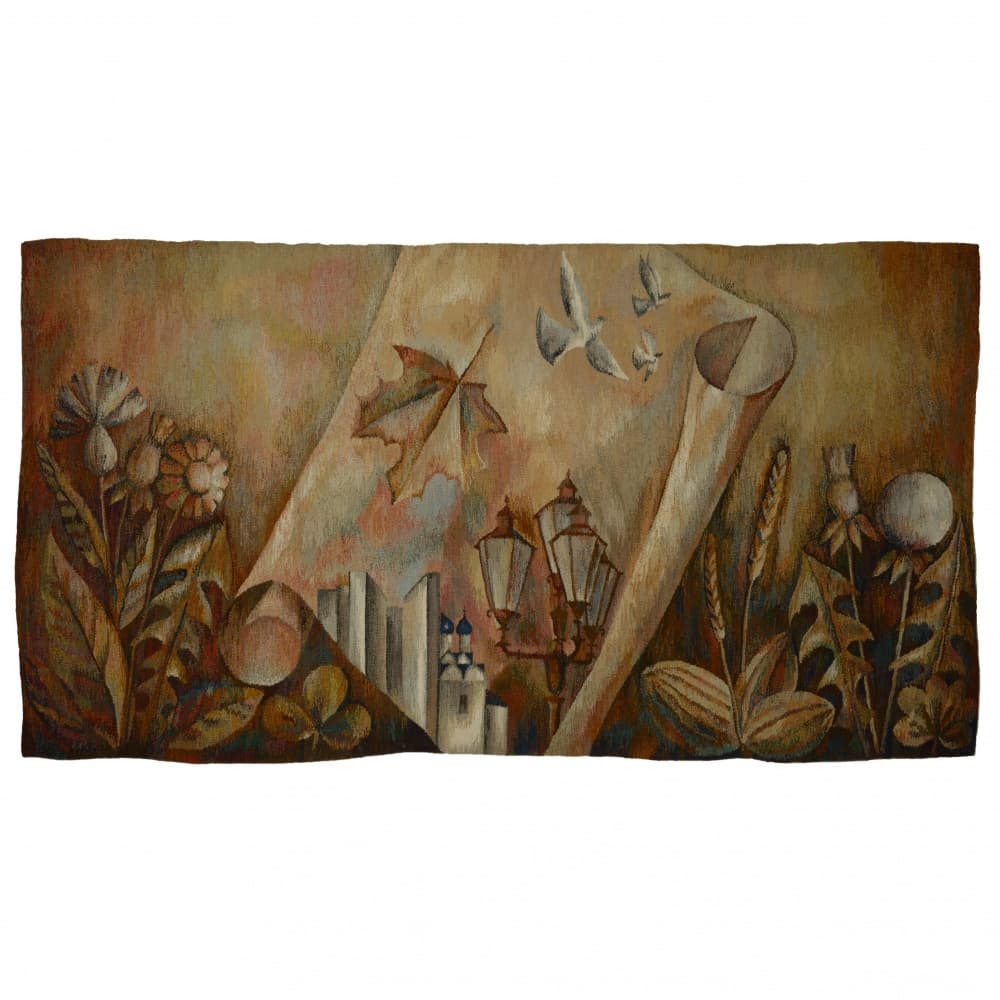 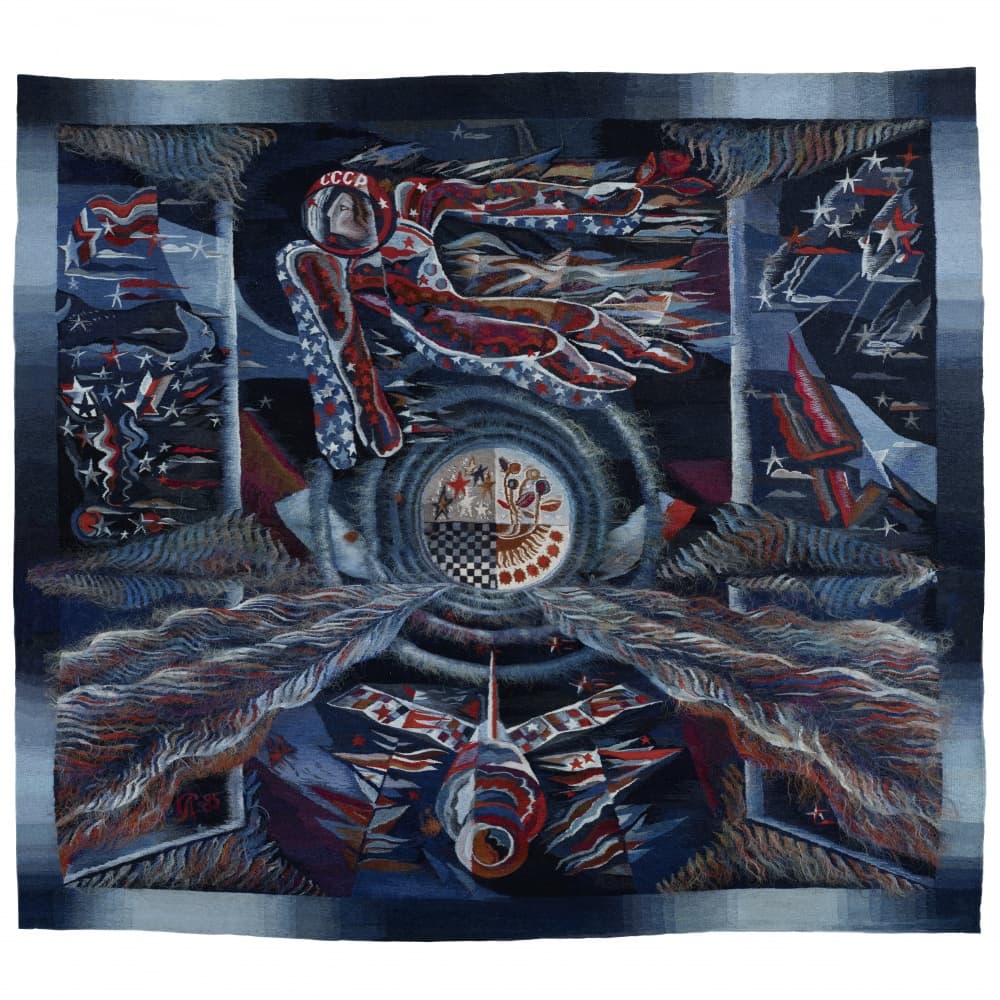 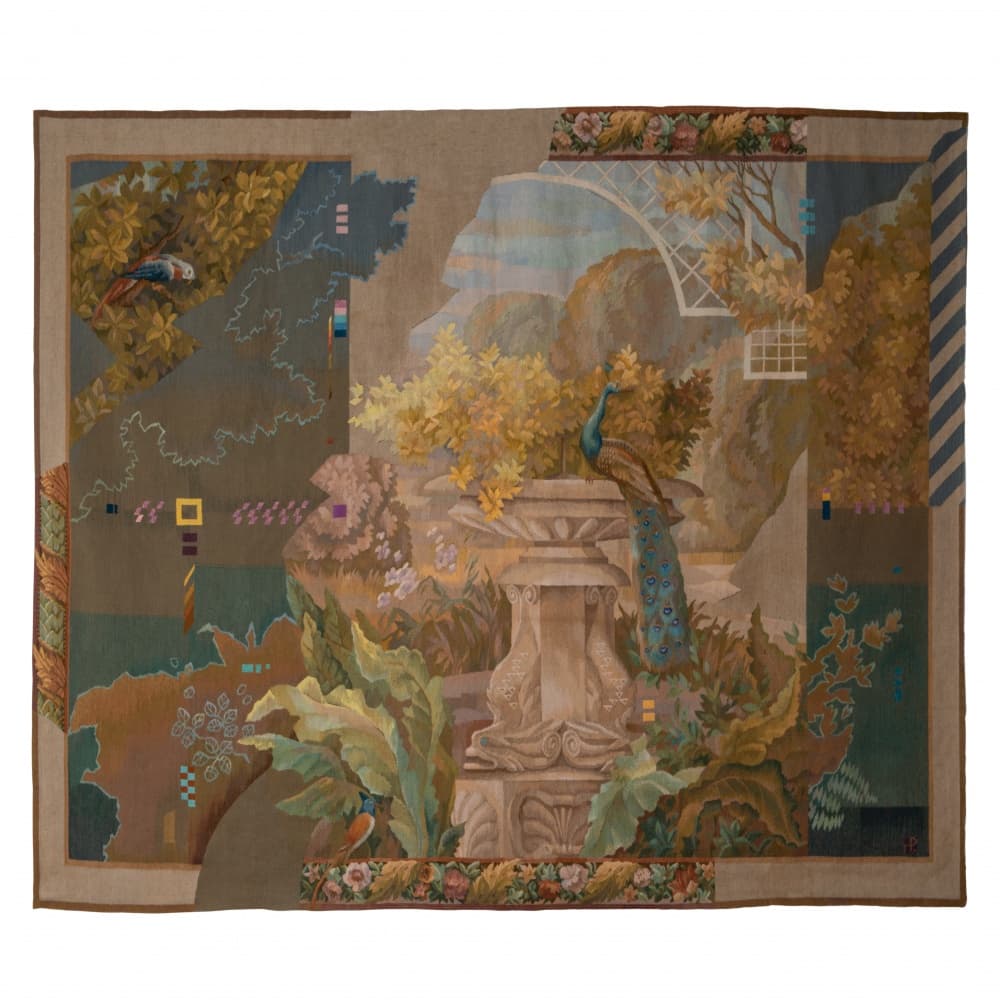 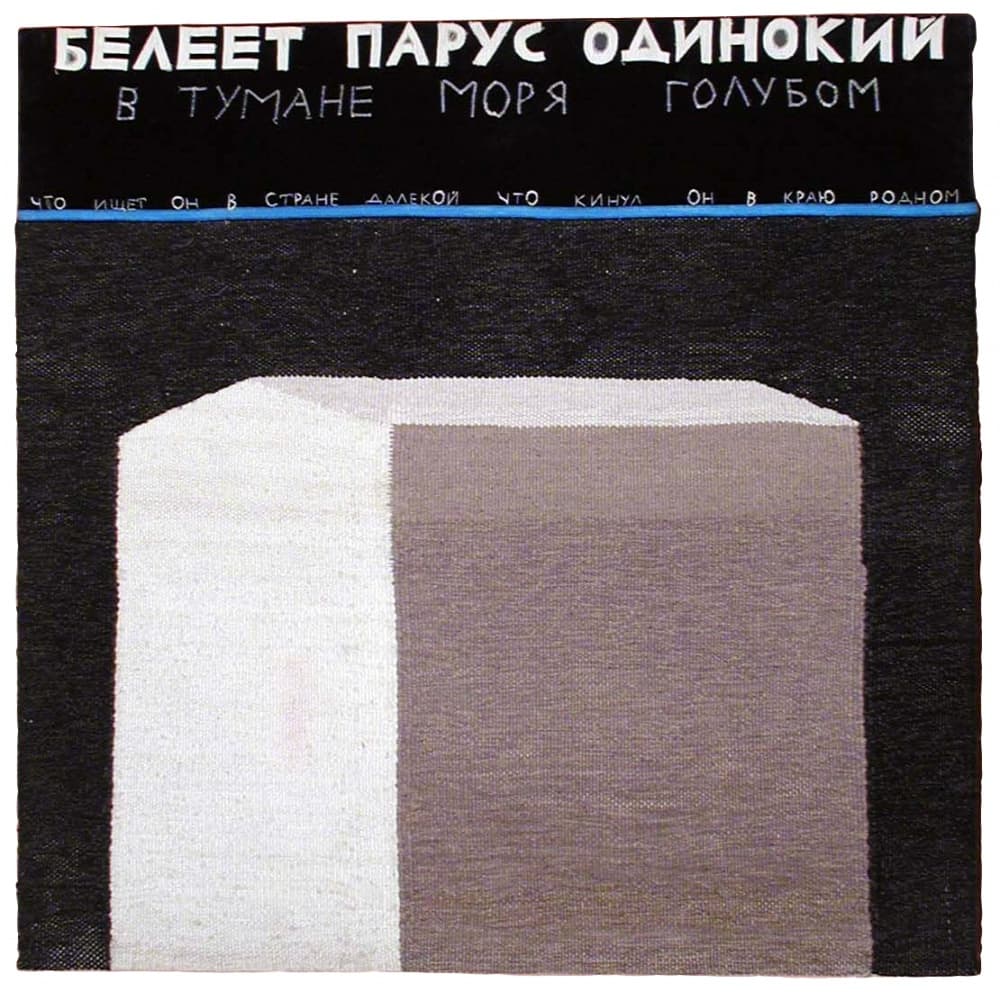 Composition "The lonely sail is whitening"
Feedback
Thanks! We have received your request and will contact you as soon as possible