The history of the contemporary Russian glass collection of the All-Russian Decorative Art Museum dates back to the 1980s, when all Soviet glass factories and applied art factories were actively working at full capacity, which allowed many interesting works of art to appear regularly.

The items in the collection of contemporary Russian glass illustrate the diversity of creative pursuits of artists, from traditional works to avant-garde, combining not only glass, but also other materials: wood, stone, metal, as well as new technologies, allowing authors to achieve the greatest artistic expressiveness of their works.

For many years, the Museum's Modern Glass Fund has been composed of authors' works, executed in artists' own workshops, at private glassworks, or during glass symposiums held in Russia and abroad, as well as from the Triennale of art glass and artists' personal exhibitions.

Among the authors of the modern glass fund are honorary and national artists of the RSFSR and RF, laureates of state prizes and various domestic and foreign competitions, holders of gold and silver medals, corresponding members and full members of the Russian Academy of Arts, as well as representatives of the young generation of glass artists, whose works have already gained wide recognition both among art critics and among the audience. 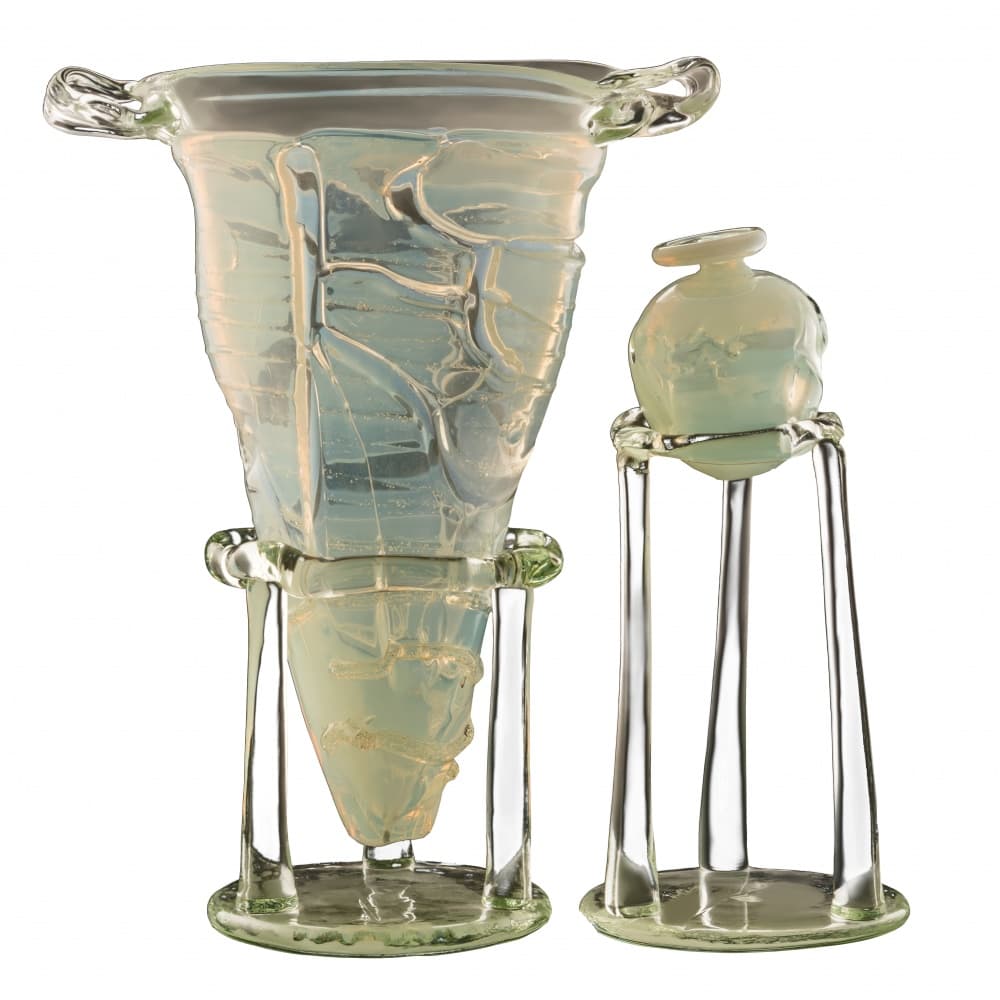 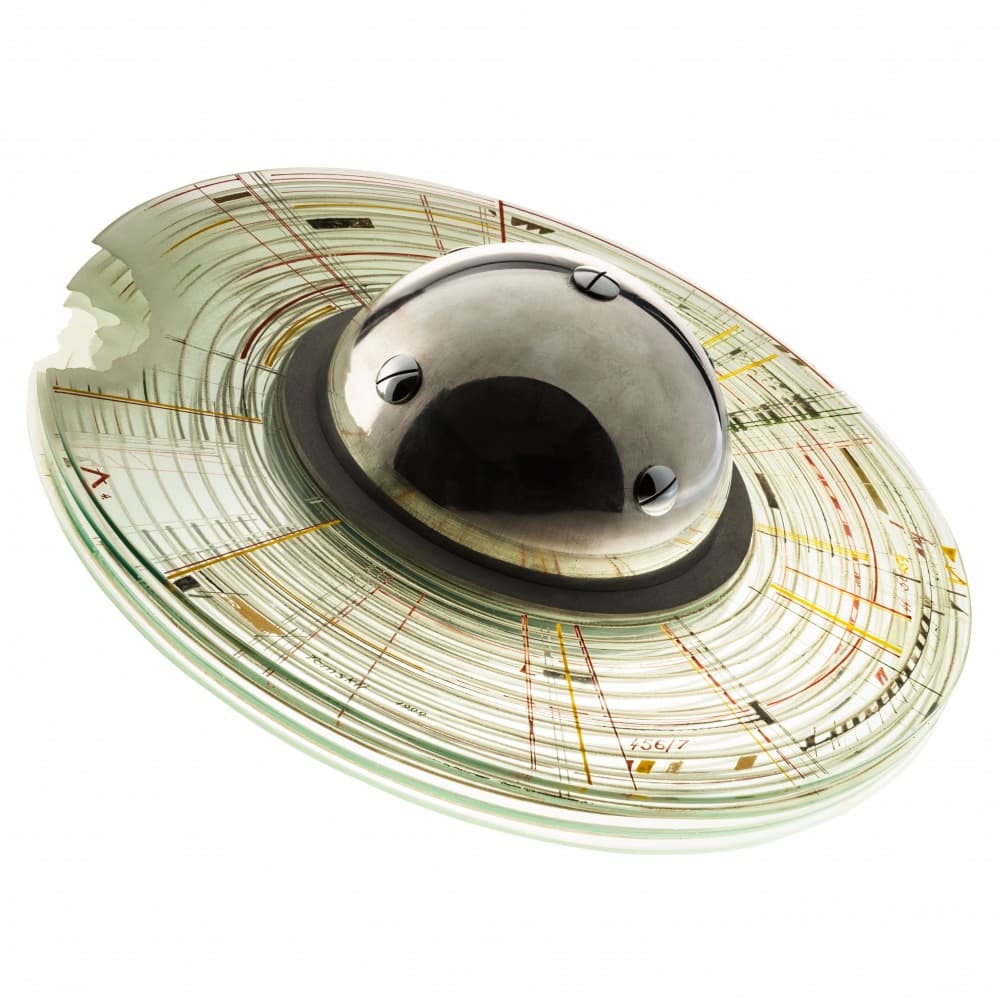 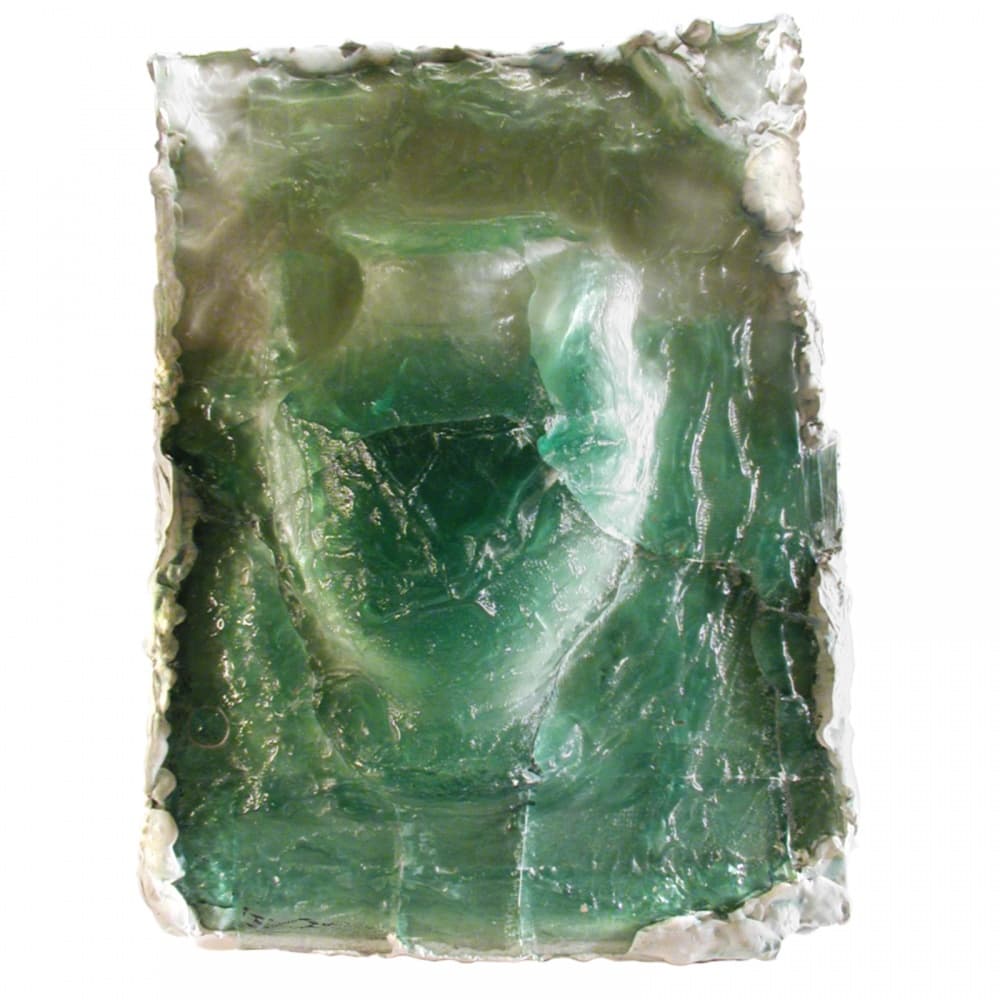 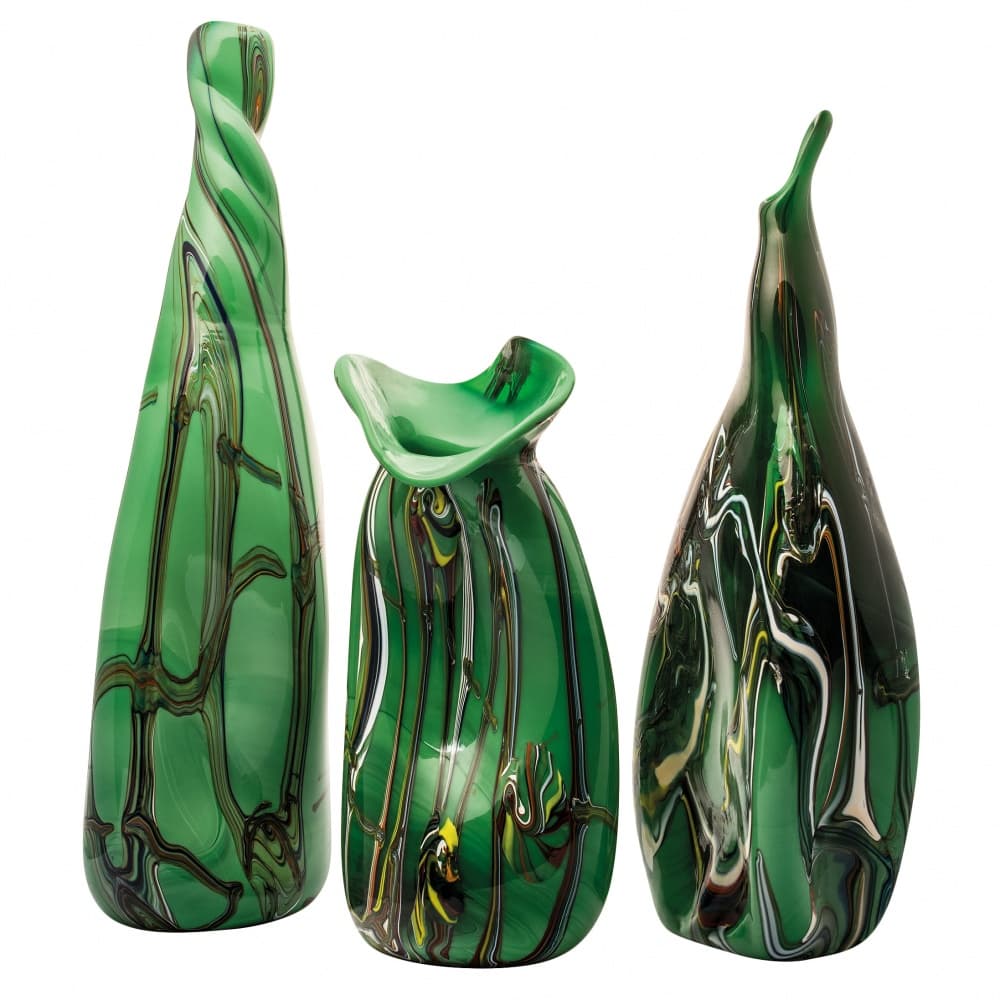 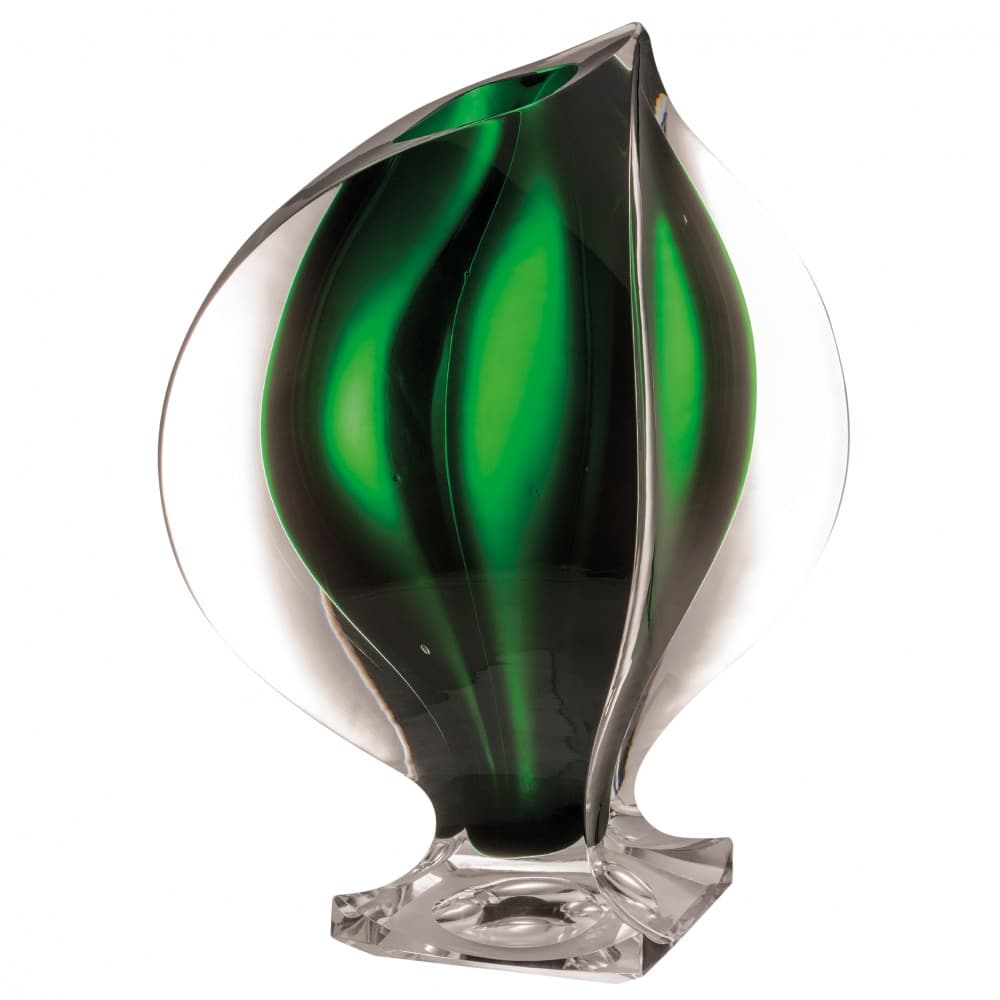 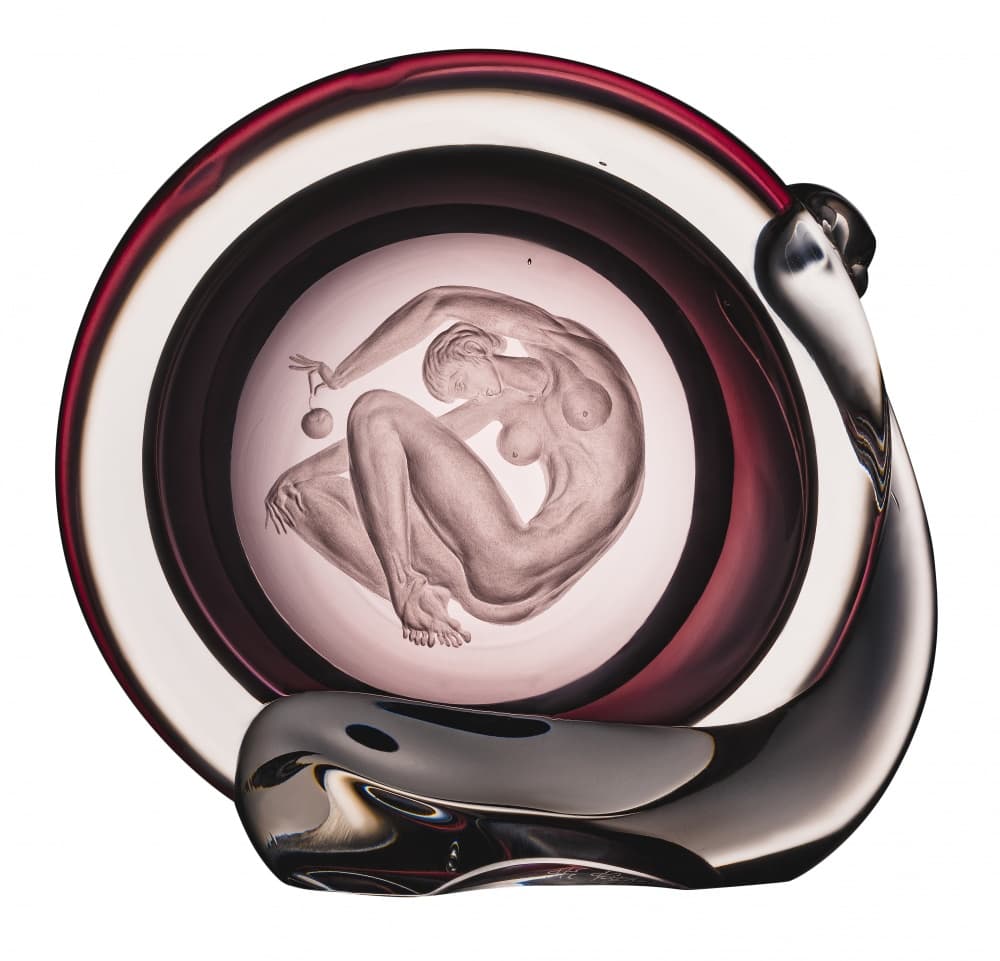 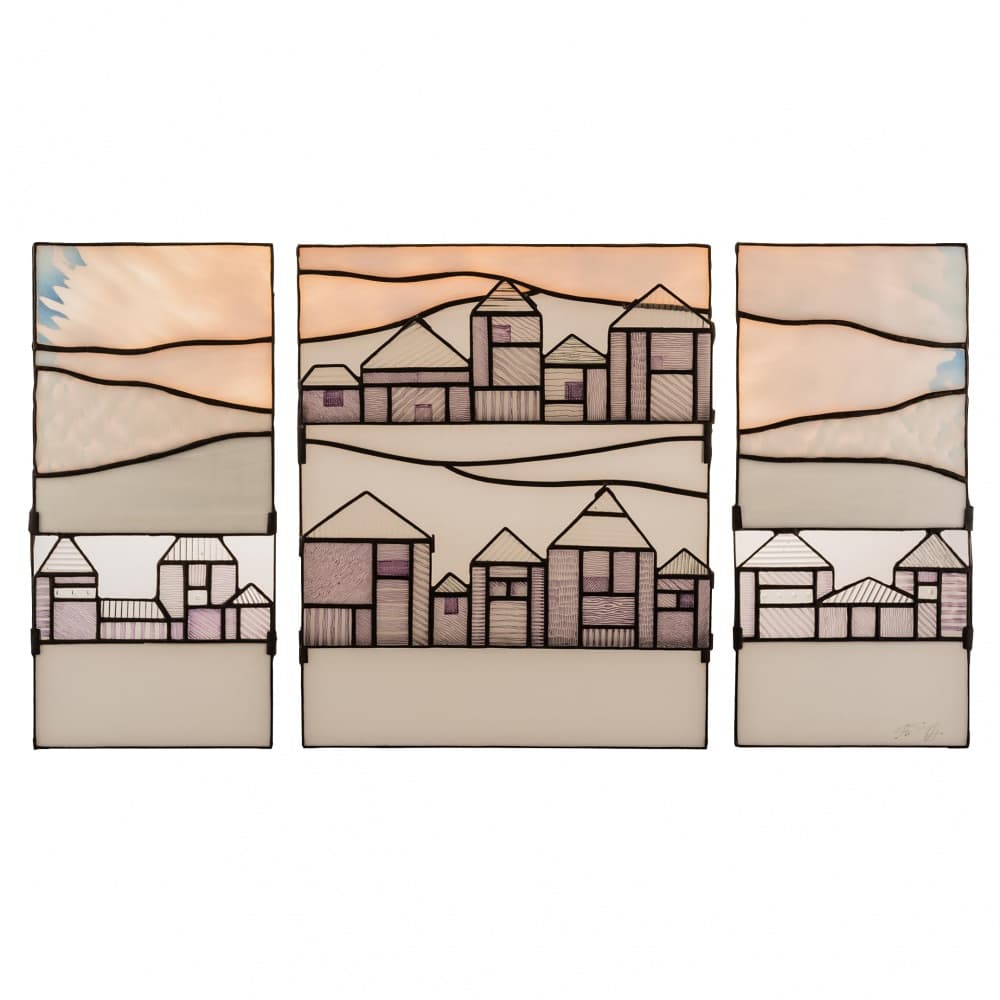 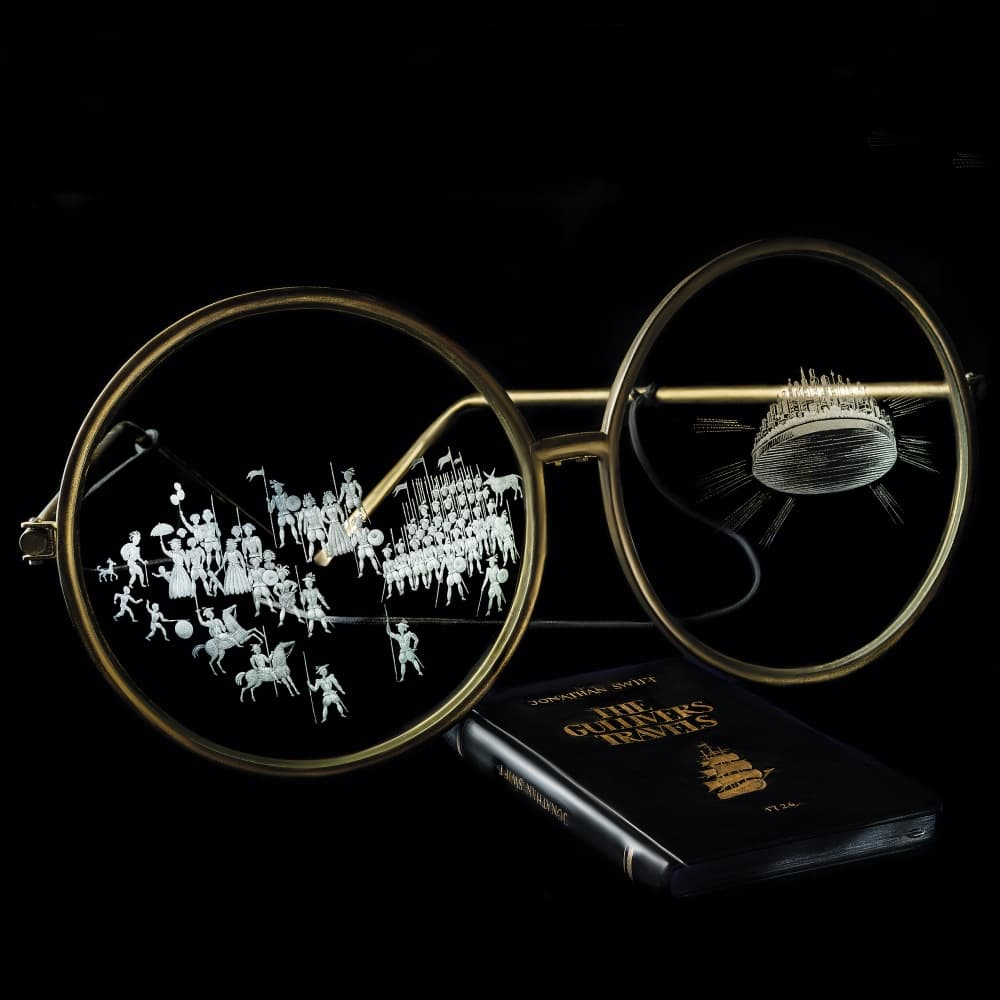 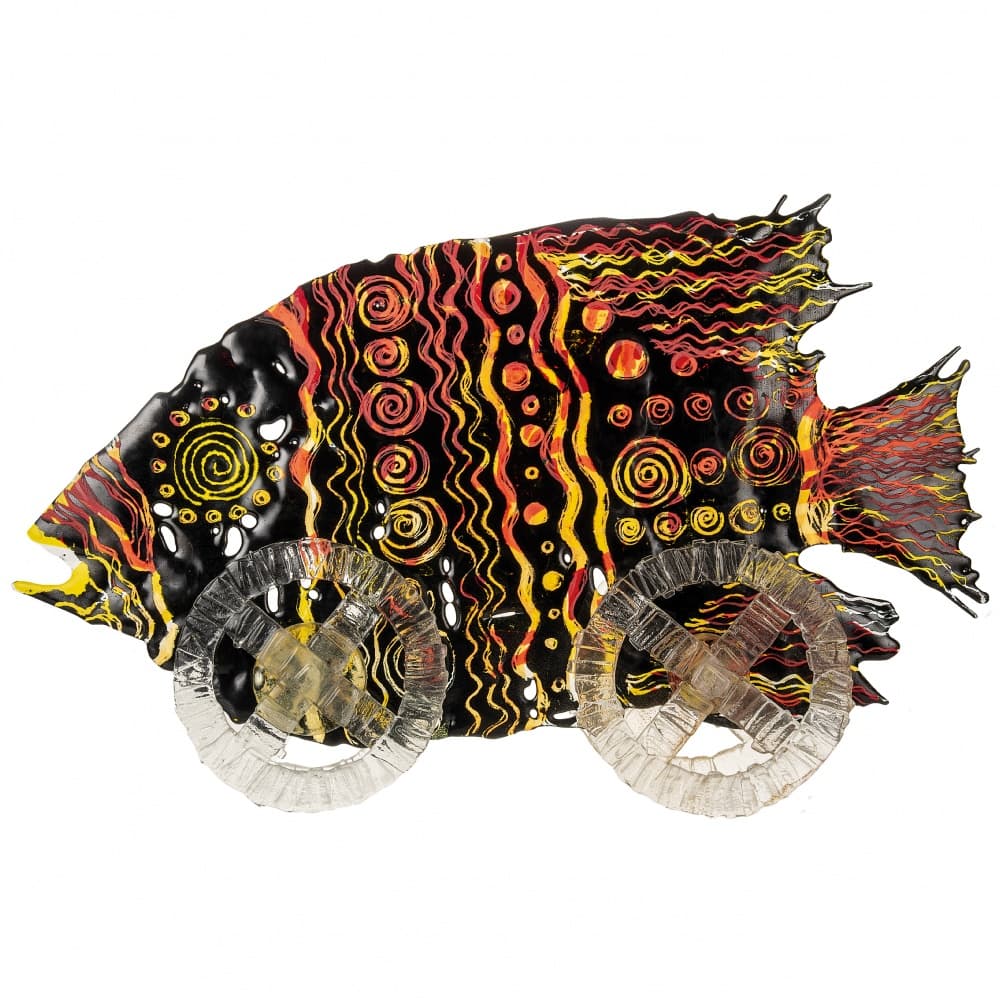 OBJECT "EVOLUTION"
Feedback
Thanks! We have received your request and will contact you as soon as possible