Photo library began to take shape as an independent department of the museum at the end of 1993. The first acquisition was a collection of wooden house carvings in the Neo-Russian style and a collection of Kaslinsky art castings from private collections (more than 4,000 items). After the Art Industry Research Institute was shut down in 1999, the institute's photographic library (over 60,000 items) was merged with the collection of the All-Russian Decorative Art Museum and was dismantled and registered by the museum's staff.

A significant section of the photo negative collection is devoted to the history of the Artisanal Museum. Of particular value in this section is the photofixation of art objects, which served as samples for the artisans. These are samples, which since 1910 were created by the full-time artists of the Sample Museum - N.D.Bartram, I.S.Baklin, E.G.Telyakovsky and Z.D.Kashkarova. There are also furniture designs by A.M.Vasnetsov, wood samples by V.A.Vatagin and S.S.Goloushev, toy designs by I.I.Oveshkov, B.N.Lange, N.V.Dosekin, A.N.Durnovo and others.

Materials of the photo library provide an idea of different stages of development of folk art in the Soviet period, of the rebirth and formation of traditional centres of arts and crafts and the emergence of new centers. All that makes the photo negatives very unique.

Extensive photo negative material, characterizing folk art of the Russian North, Dagestan, North Caucasus, Volga region, Far East and Siberia is remarkable.
Intensive growth of the collection took place, to a great extent, due to the frequent exhibitions and contests. A large section of photo negative materials contains information about the All-Union exhibitions of arts and crafts (1946, 1951, 1956), the All-Russian Exhibition of Folk Arts and Crafts in the Central Exhibition Hall (Manezh) in 1960, and large retrospective thematic exhibitions of the period between 1960 and 1980.


Photofixation of fragments of exhibition projects of that period, such as "Fedoskin Miniature Painting", "Pottery Art", "Russian Clothing", "Folk Art of Gorky Region", "Decorative Art of Peoples of Siberia and the Far East" and others can be fruitfully used in modern creative practice when working on exhibition projects on this topic.

The extensive and diverse material is devoted to the expeditionary materials of the Art Industry Research Institute, as one of the main sources of the museum's collection. The chronology of these materials can be traced from the end of the 1940s: expedition of E.V.Kilchevskaya and A.S.Ivanov to Dagestan (1949), G.S.Maslova to Arkhangelsk Region (1950), I.P.Rabotnova to Oryol and Tula regions (1956). Numerous expeditions to the Russian North, Yaroslavl, Kostroma, Voronezh regions, Komi ASSR, Krasnoyarsk and Khabarovsk regions, Tuva, Buryatia, Bashkiria and Yakutia carried out by the staff of the Art Industry Research Institute during 1970 - 1980s allowed to collect priceless photo negatives with magnificent examples of folk art, landscape and scene images. 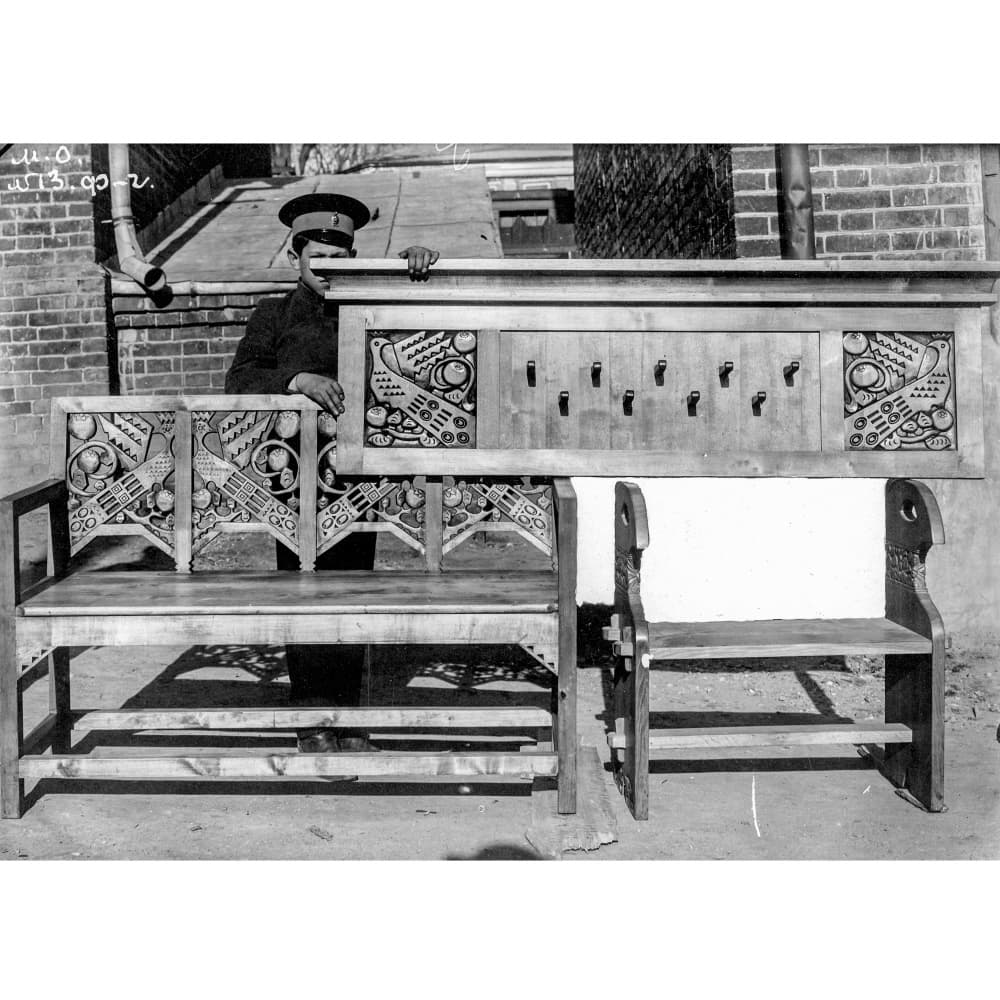 SAMPLES FROM WORKSHOPS. CARVING ON FURNITURE 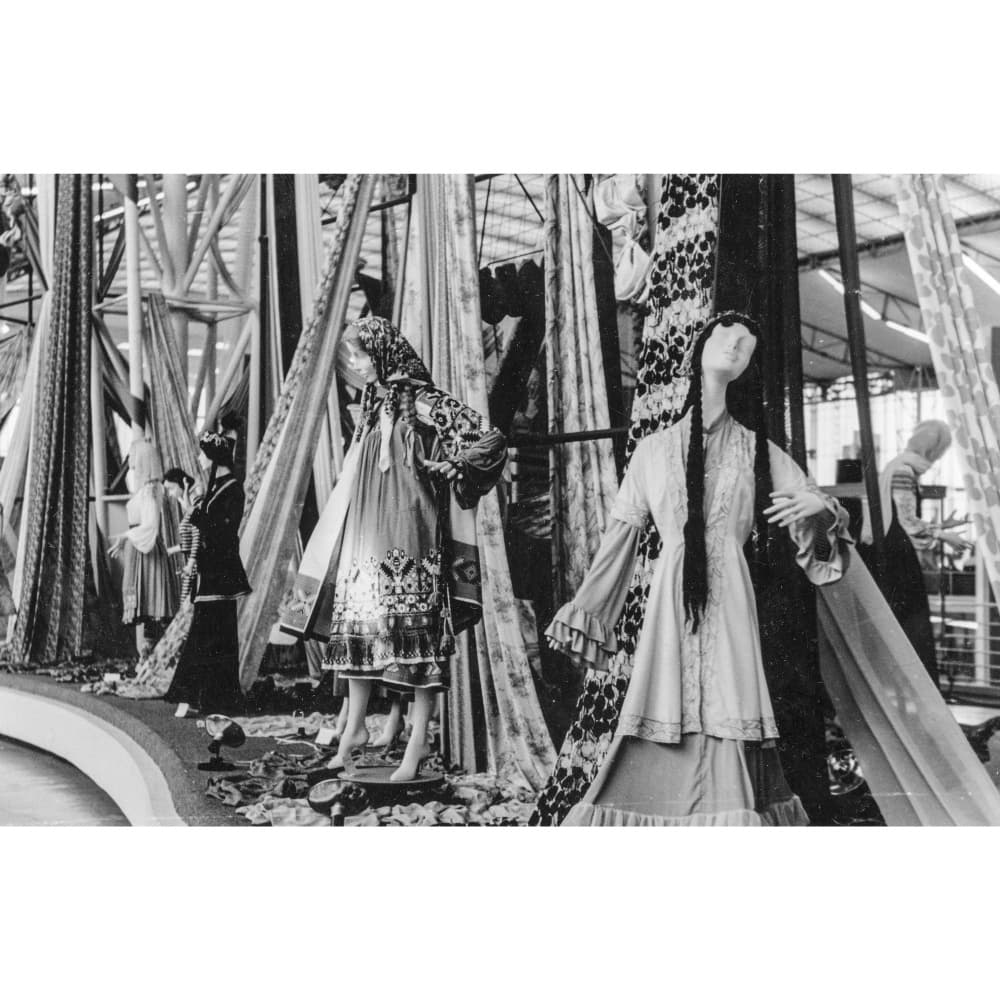 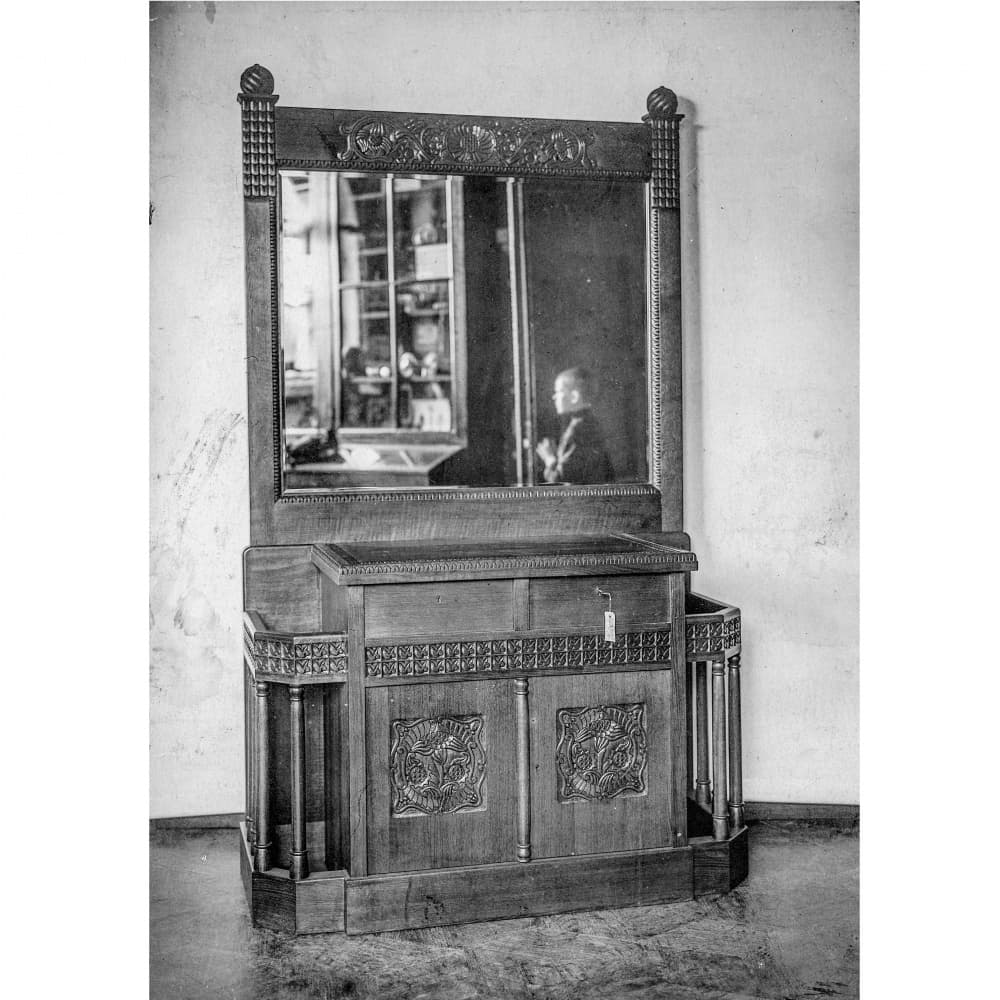 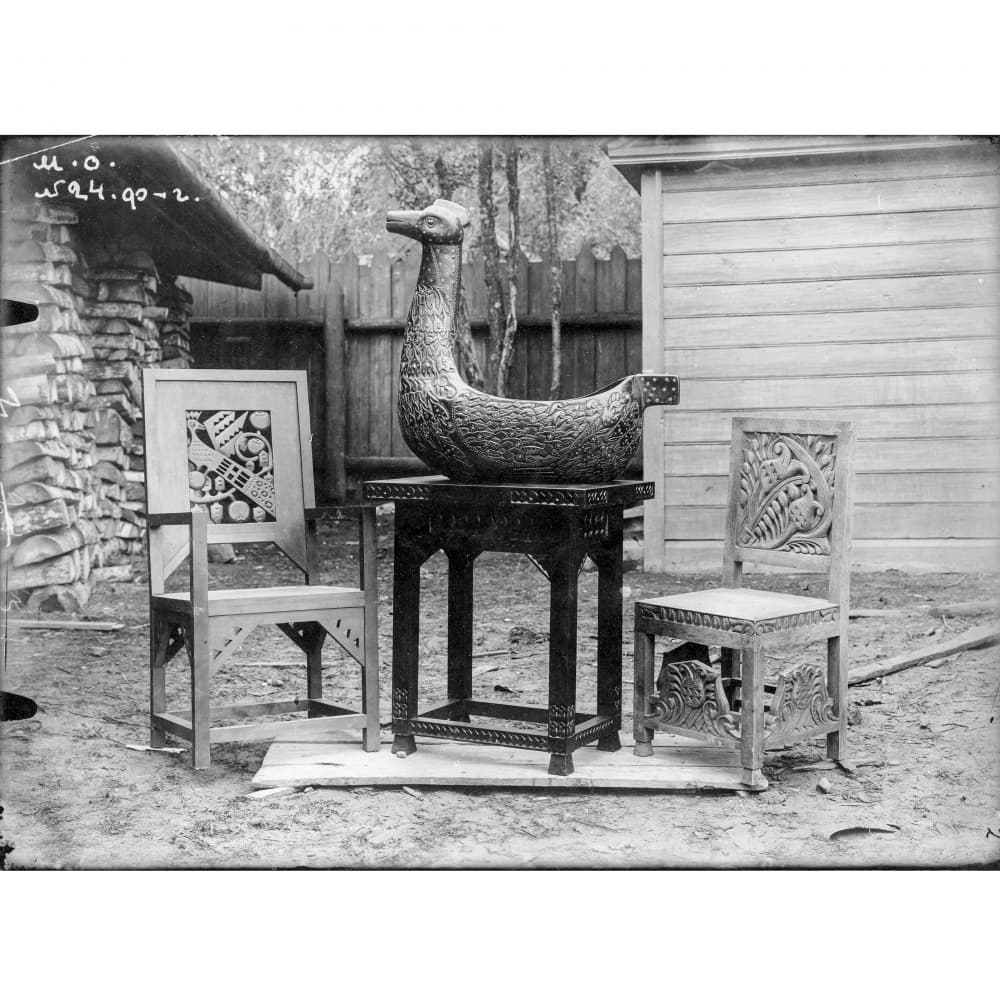 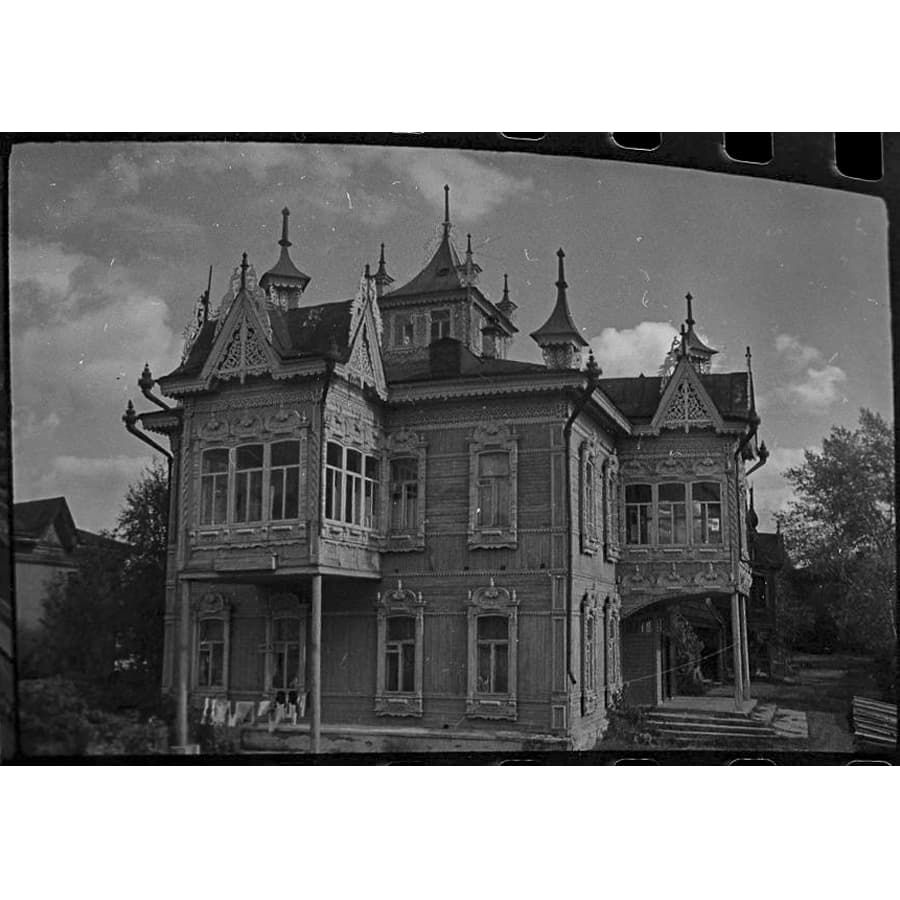 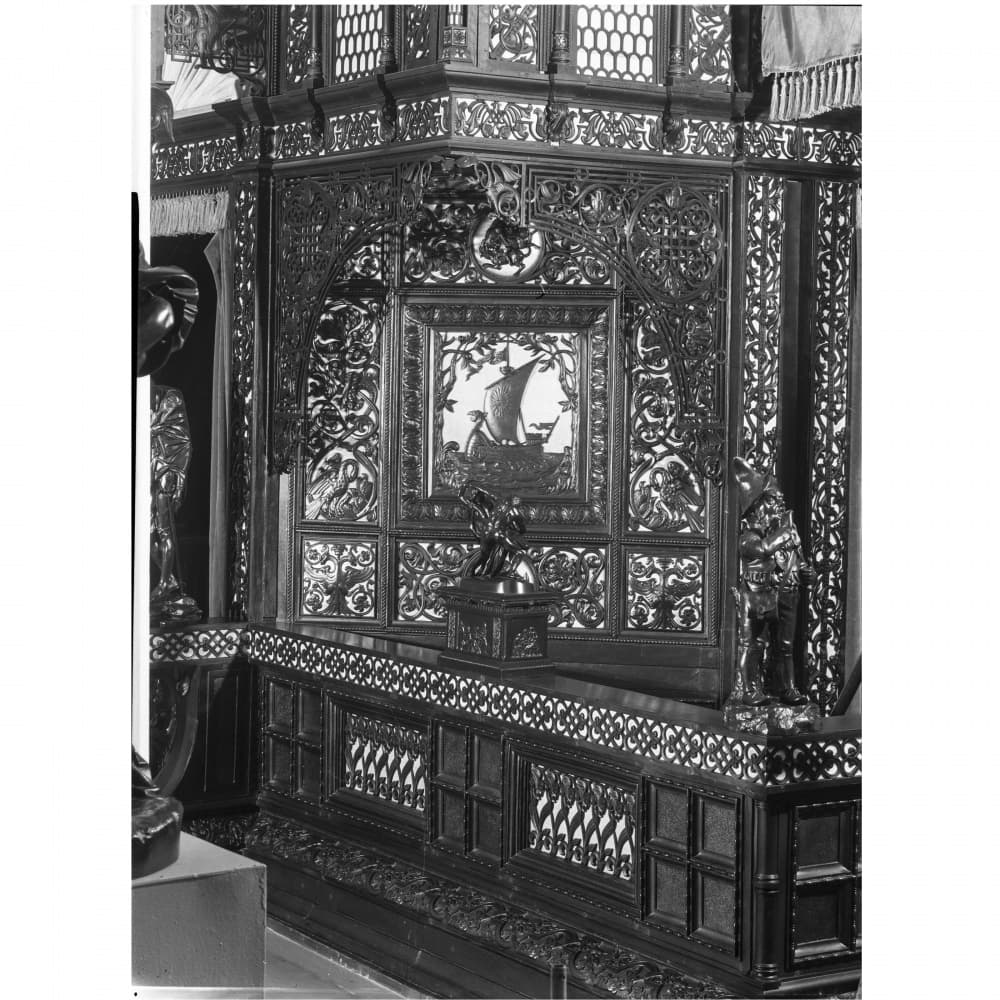 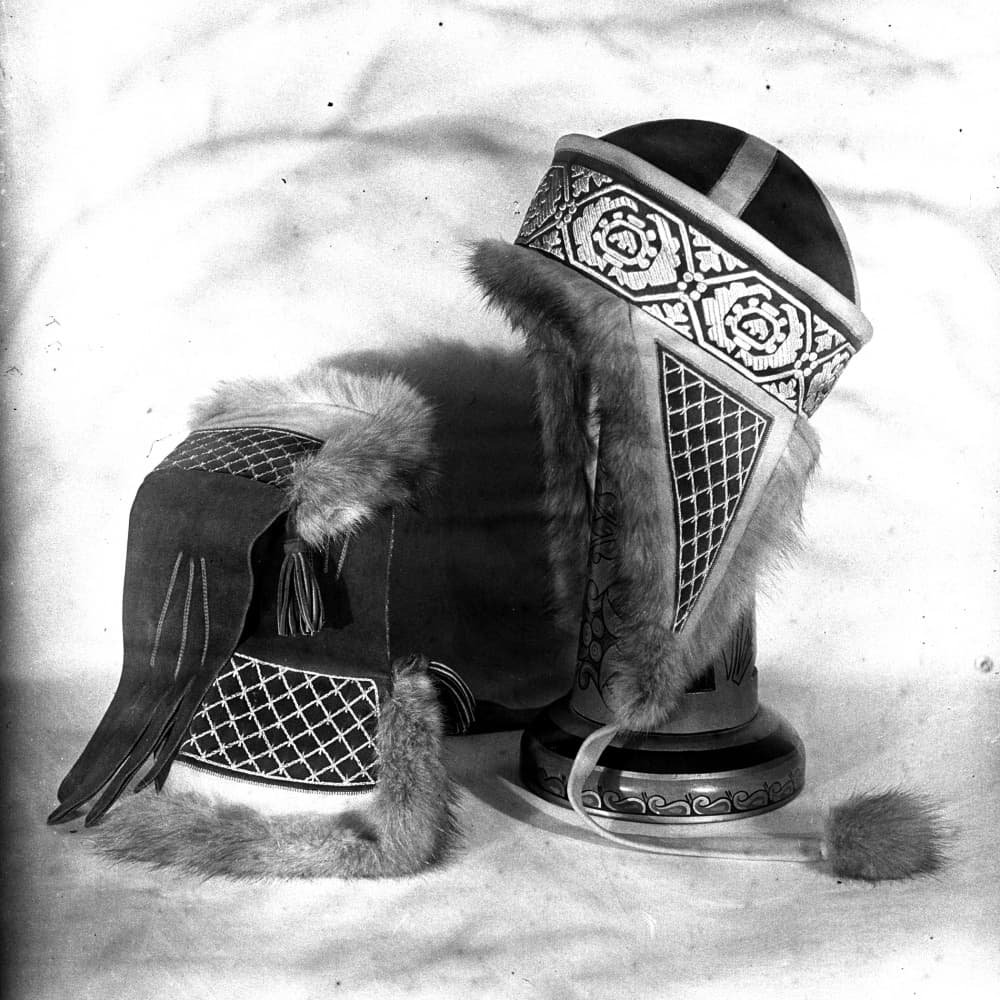 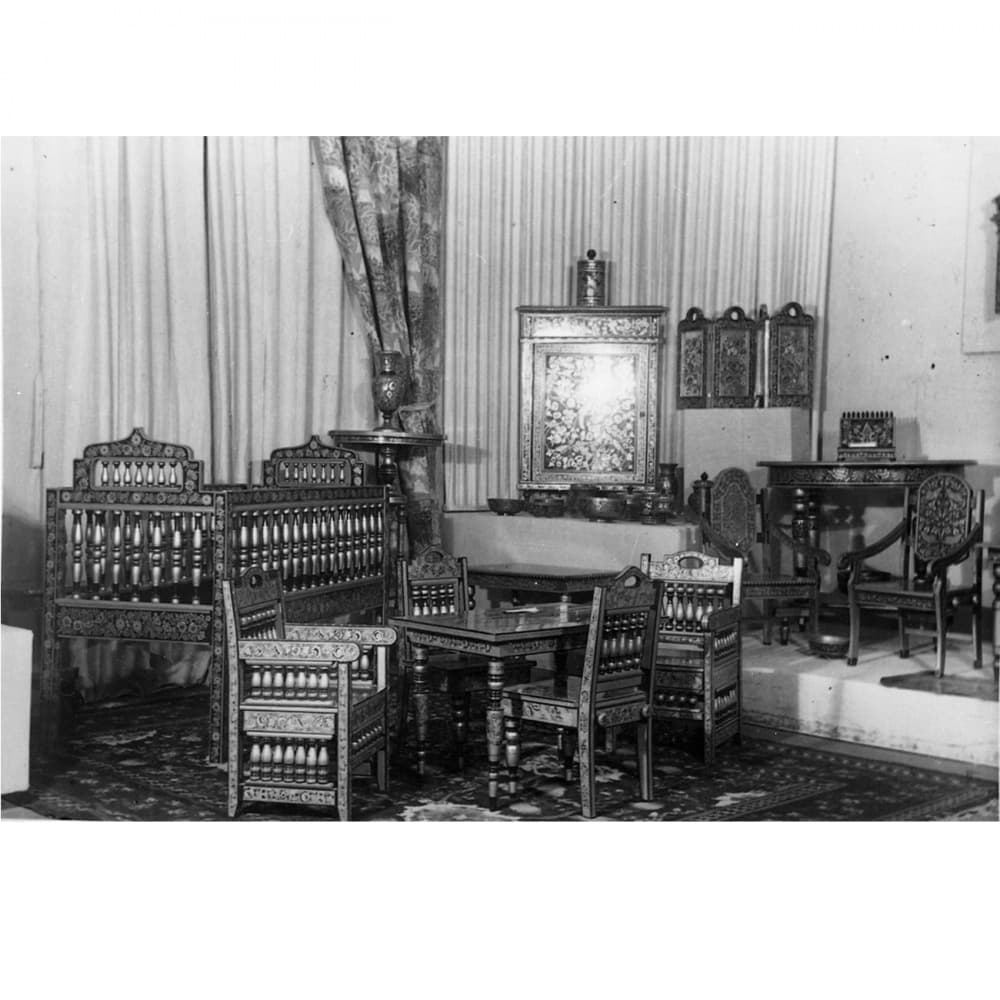 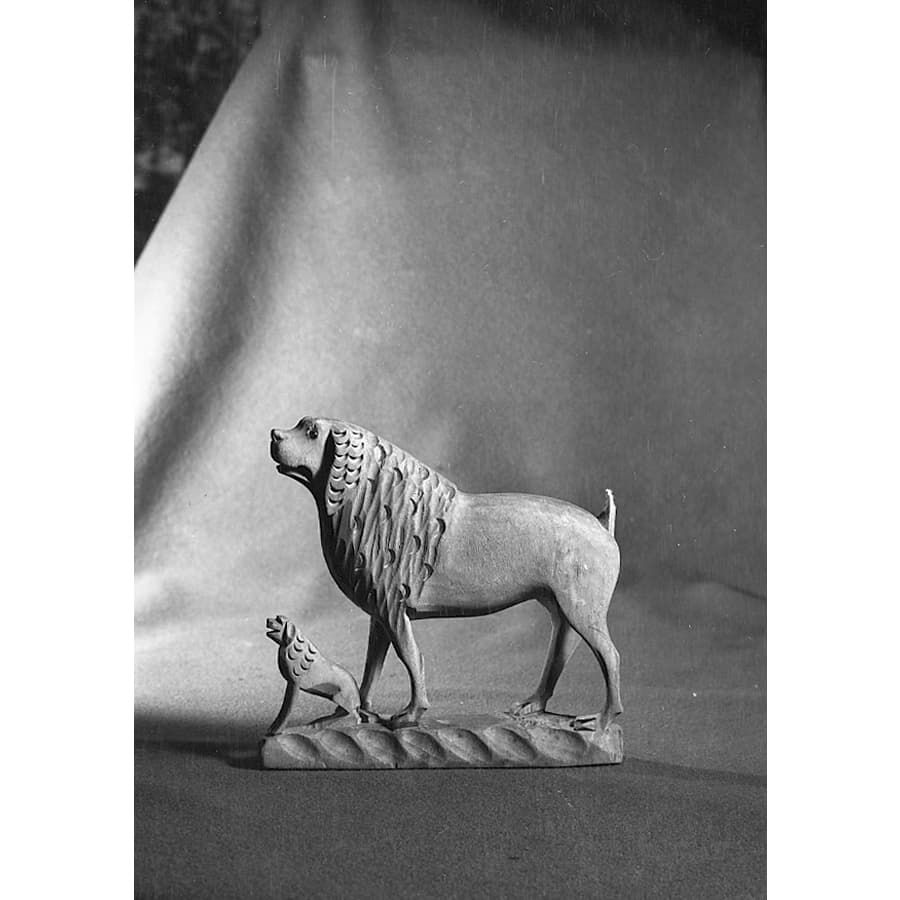 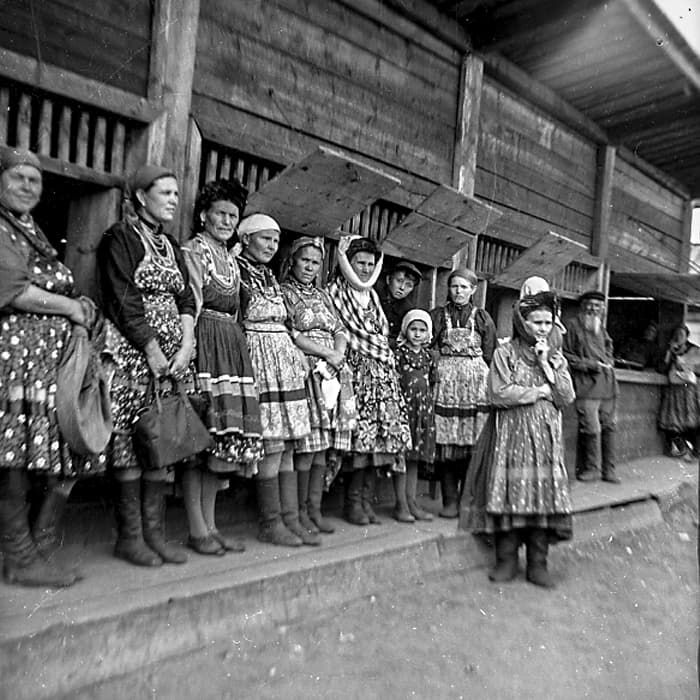 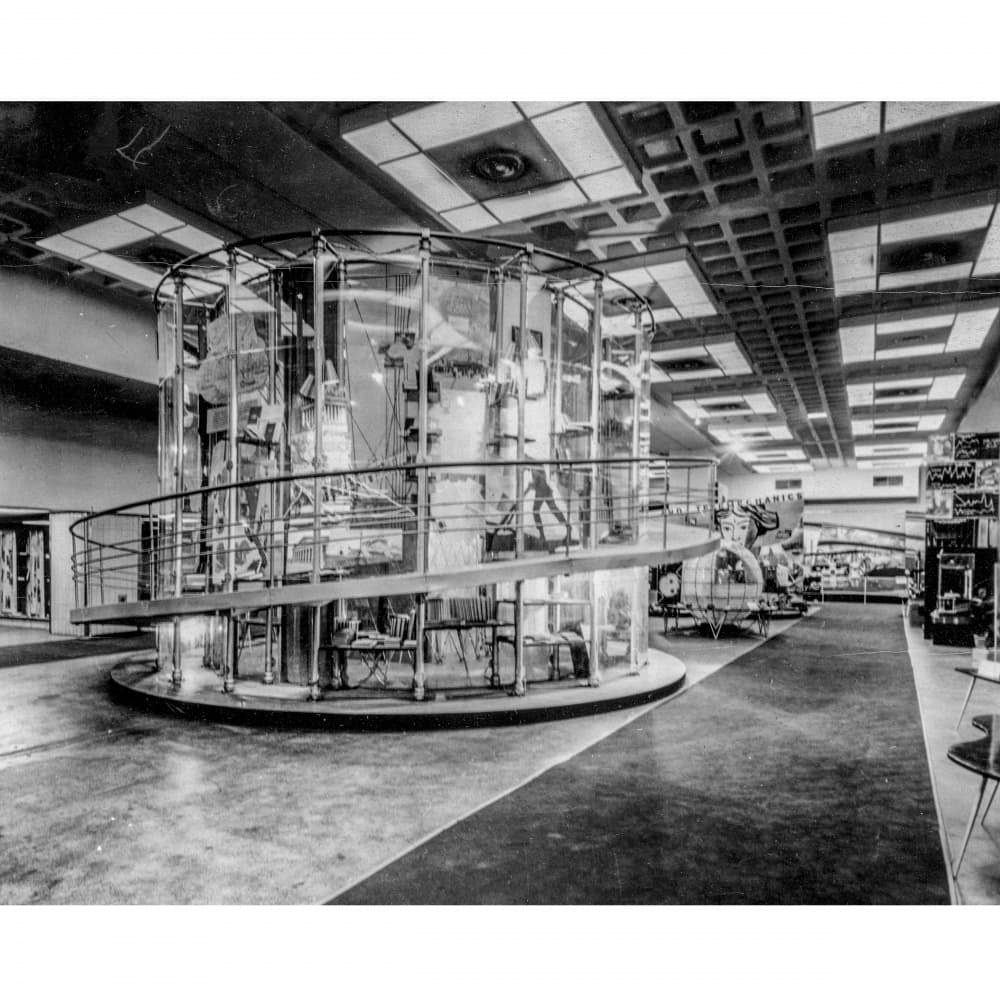 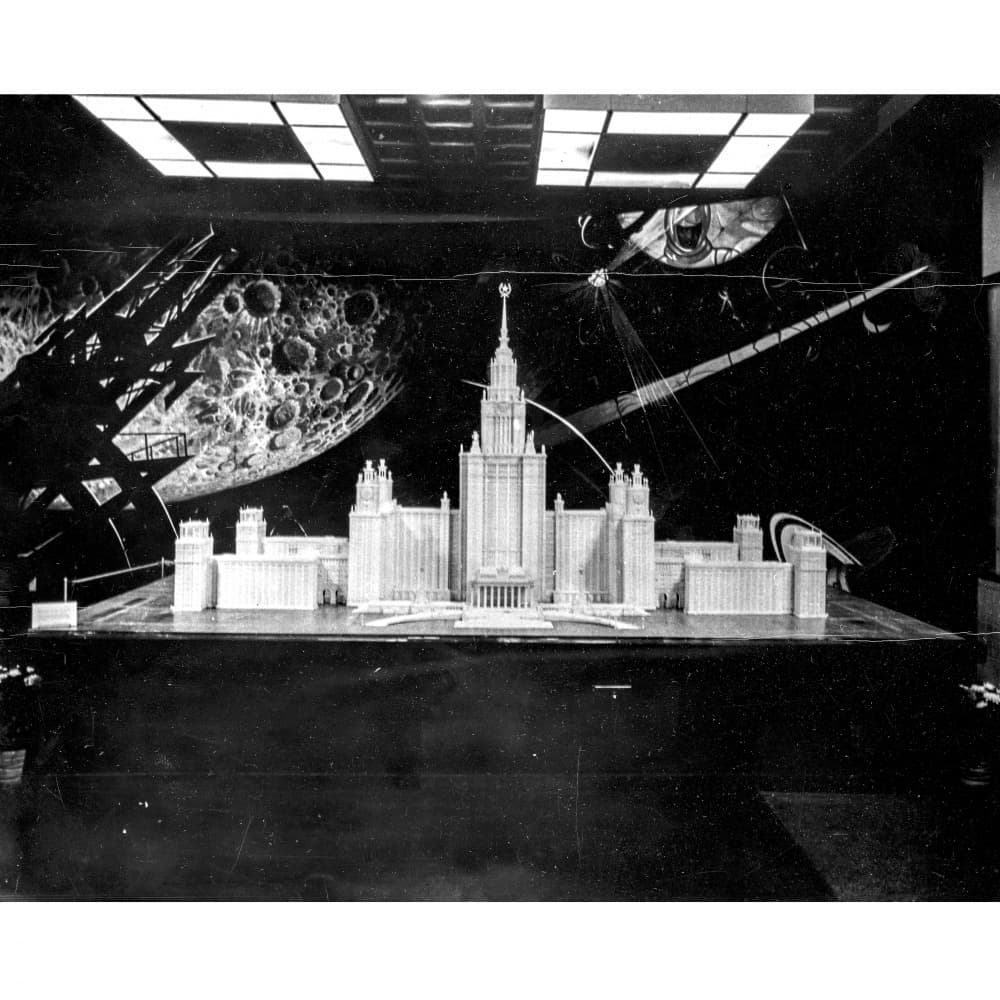 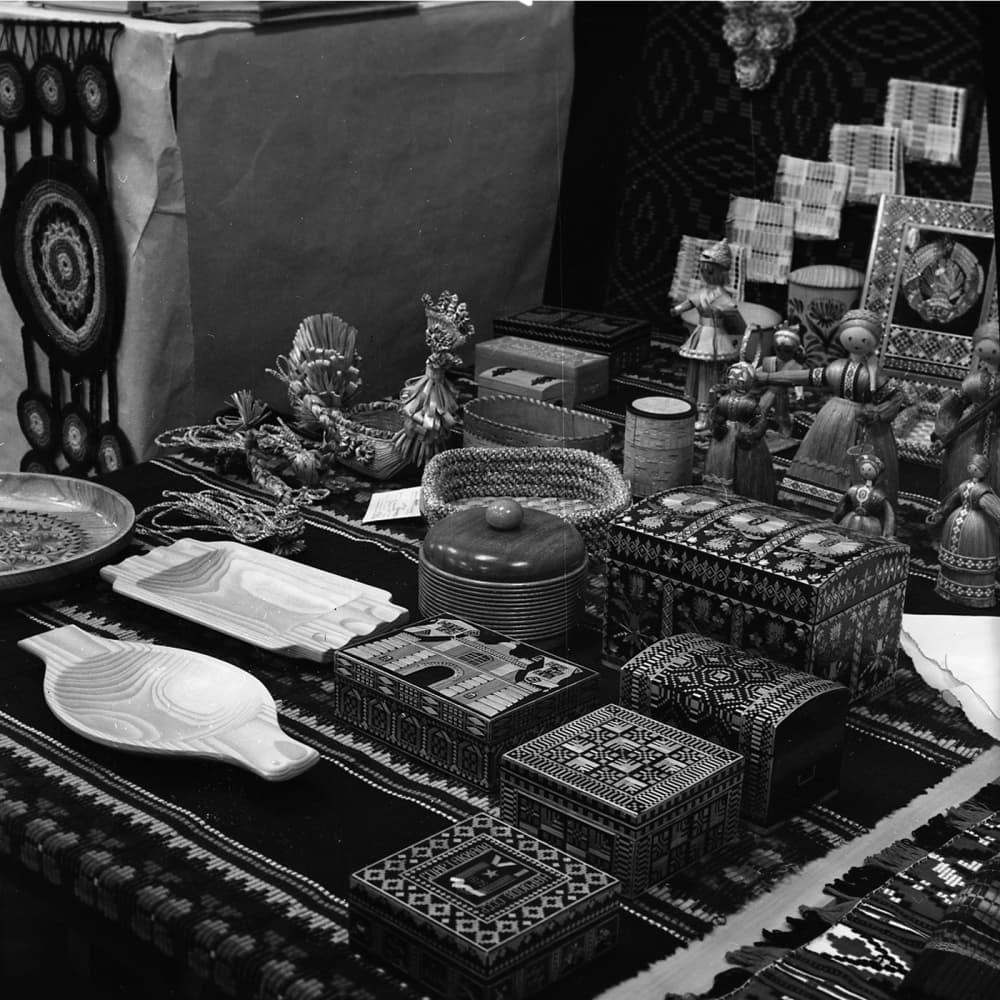 NEGATIVE
Feedback
Thanks! We have received your request and will contact you as soon as possible