TRADITIONAL CARVING AND PAINTING ON WOOD AND BIRCH BARK

The collection, representing traditional peasant art, covers the period of the second half of the 18th century to the first third of the 20th century and totals over 3,000 items. The collected items are extremely varied both in their manufacturing technique and in their decorative design – from bright paintings of the Russian North to the carvings of the Volga region. The basis of the collection consists of items of home furnishings of peasants, elements of interior decoration and house décor.

The first objects in the collection of traditional carvings and paintings on wood and birch bark came from major state museums, including the State Historical Museum and the Russian Museum. Expeditions of the Museum's staff to Vologda and Arkhangelsk Regions made a major contribution to the formation of this section of the collection in the 1980s. After one of those expeditions, a painted interior of a peasant's house, creating a bright, festive and light space, was brought into the collection from the village of Zabolotye in the Vologda Region and is now displayed in the halls of the Russian Museum of Decorative Art's permanent exhibition.

In 1919, the collection of Maria Fedorovna Yakunchikova (1864-1952) and Natalia Yakovlevna Davydova (1873-1926) joined the collection. Items in the collection include painted festive crockery, decorated and gingerbread boards.

The collection of peasant carving and painting on wood and birch bark has been expanded throughout time, including through purchases and donations. An important part of the collection was the distaff collection assembled by Yury Andreevich Arbat (1905-1970), a famous writer and researcher of folk art, which helped to expand the museum's collection. Crucial contribution to the formation of the collection was made by V.M.Vishnevskaya, L.A.Kozhevnikova, I.P.Rabotnova, members of the Research Institute of Art Industry, who went on expeditions to various regions of the country in the late 1950 and early 1960s.

The items in this section of the museum collection reflect the extraordinary diversity of folk art in all its possible materials, forms and methods of artistic expression. 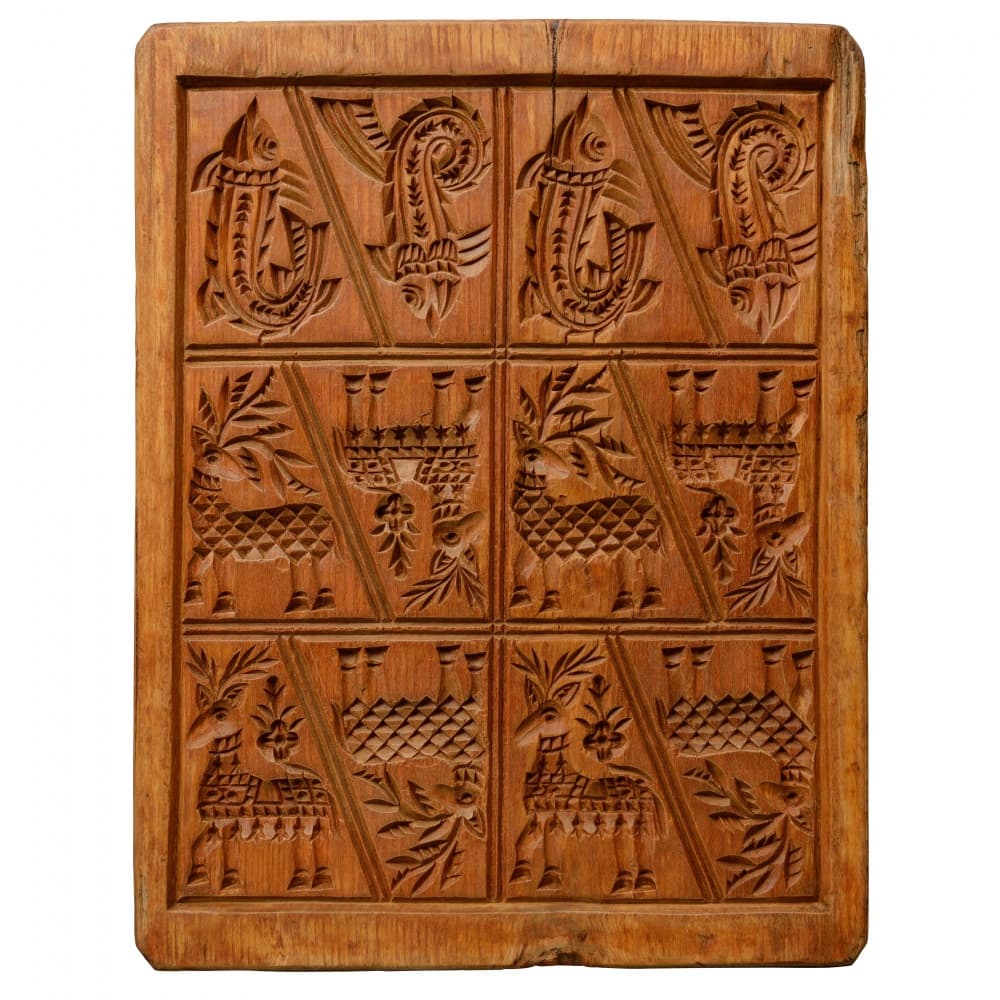 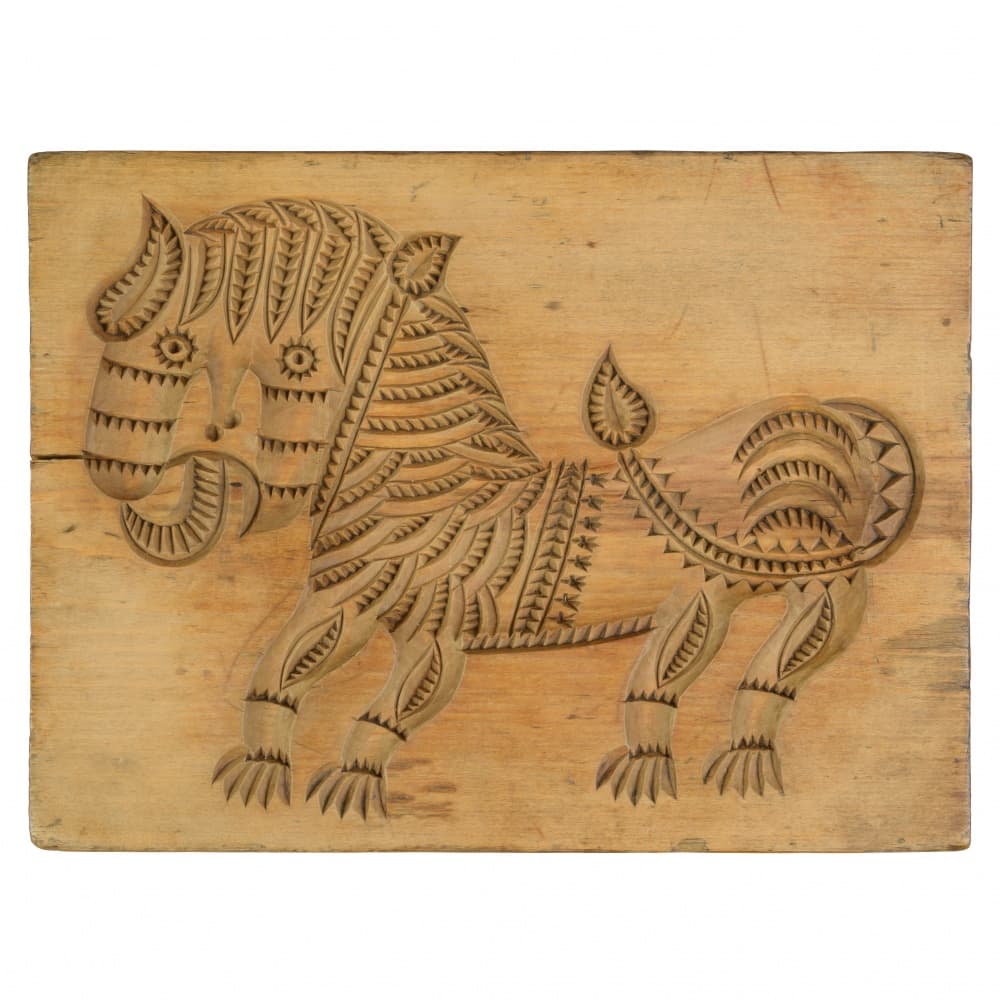 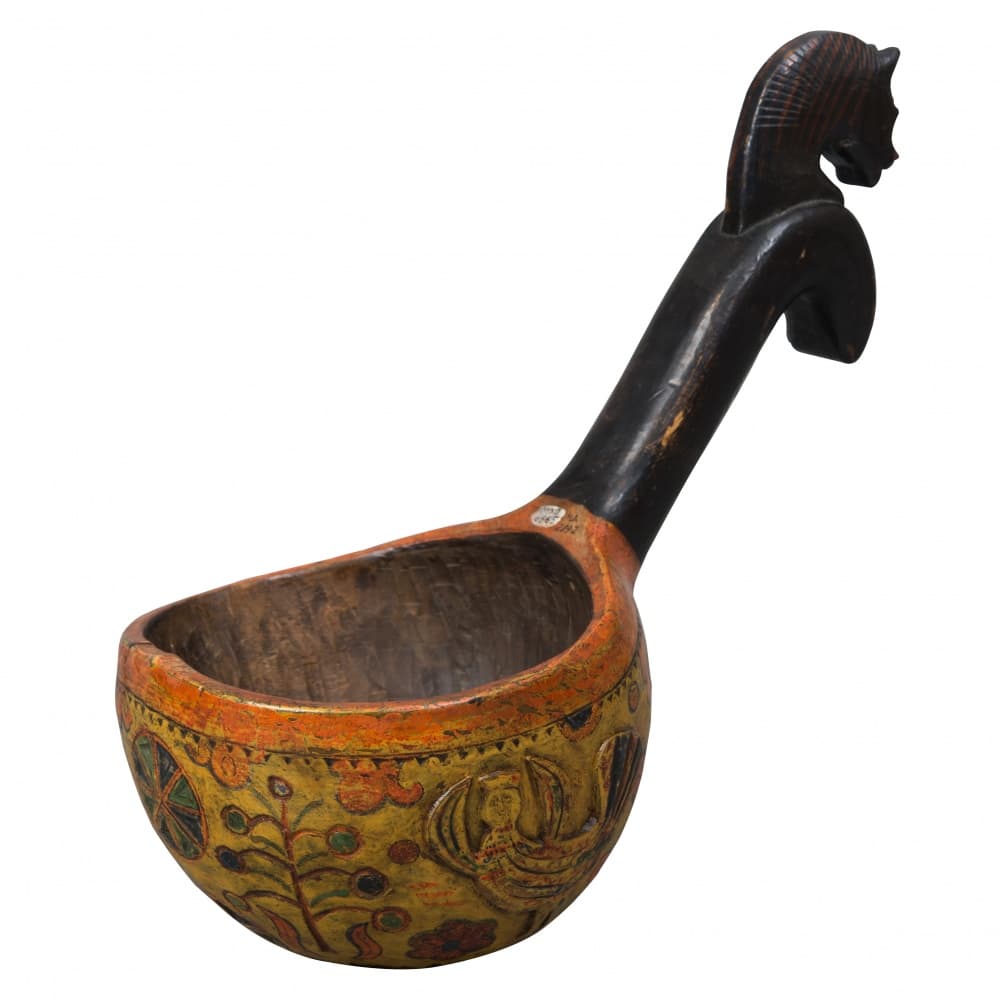 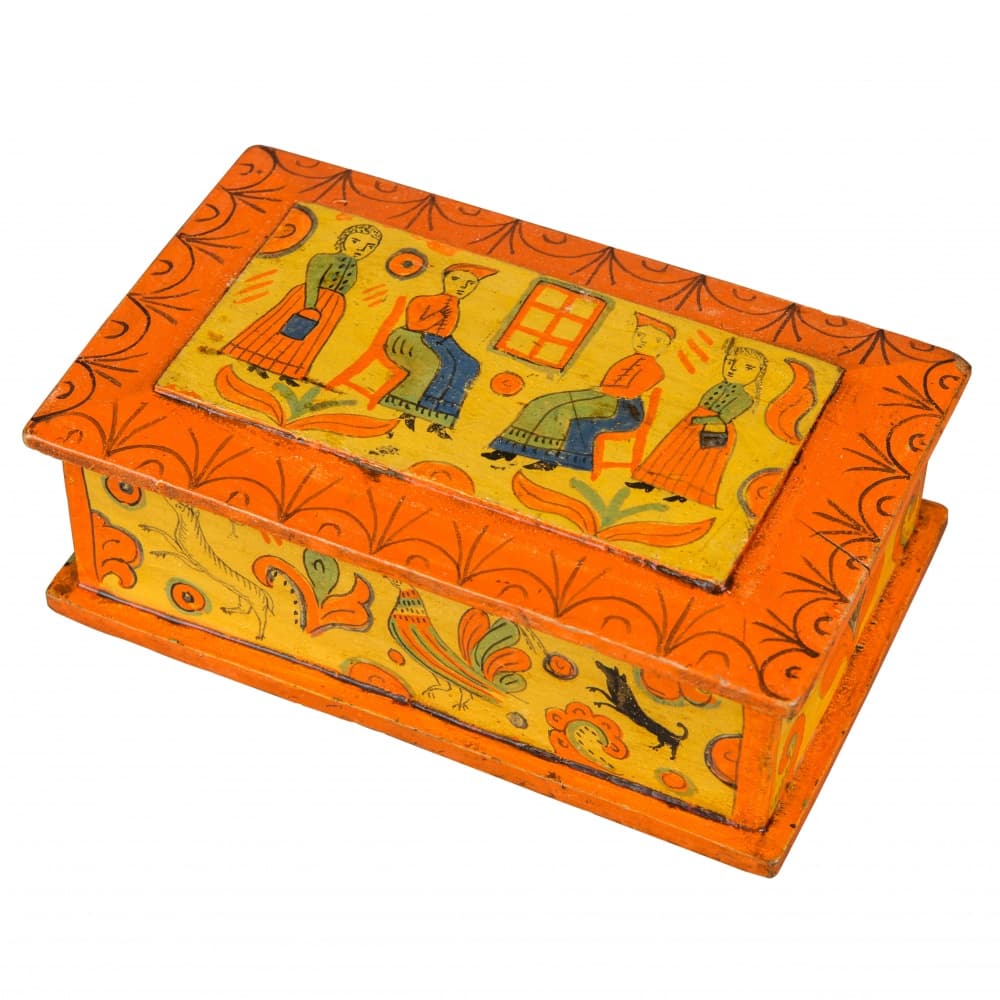 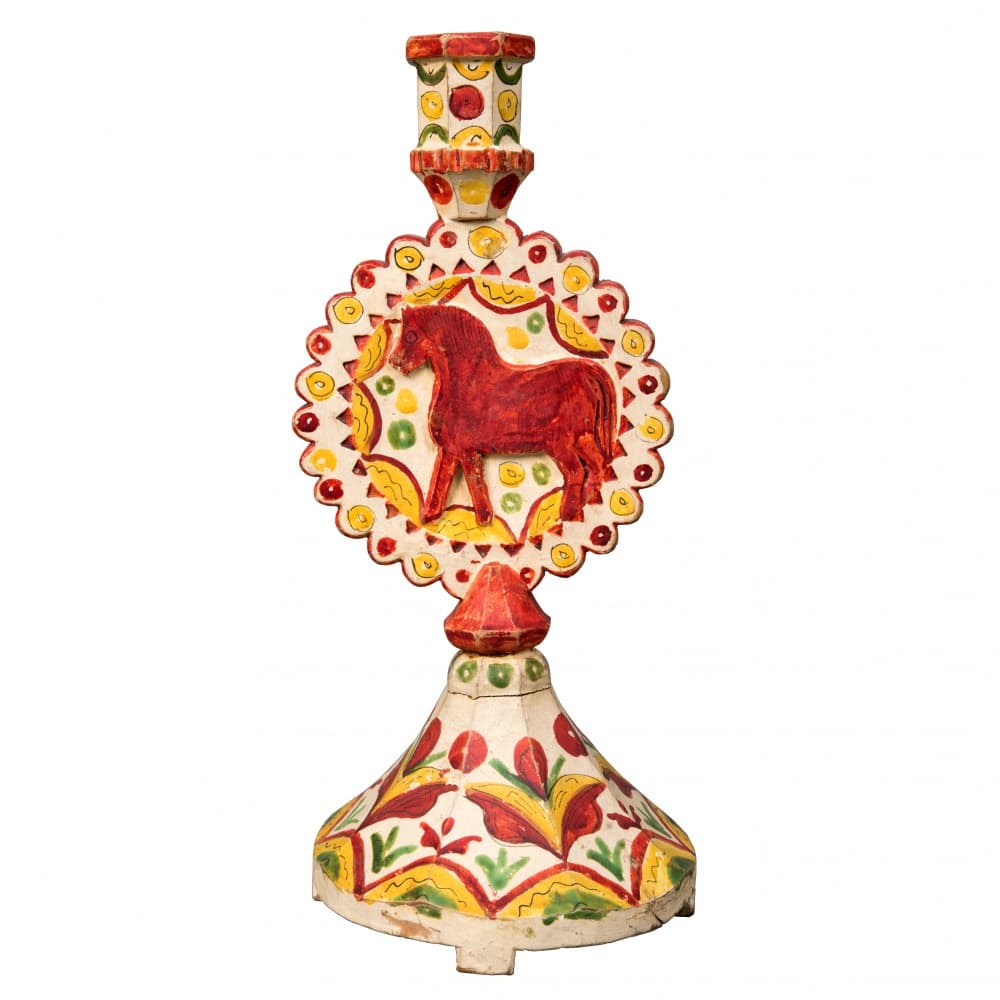 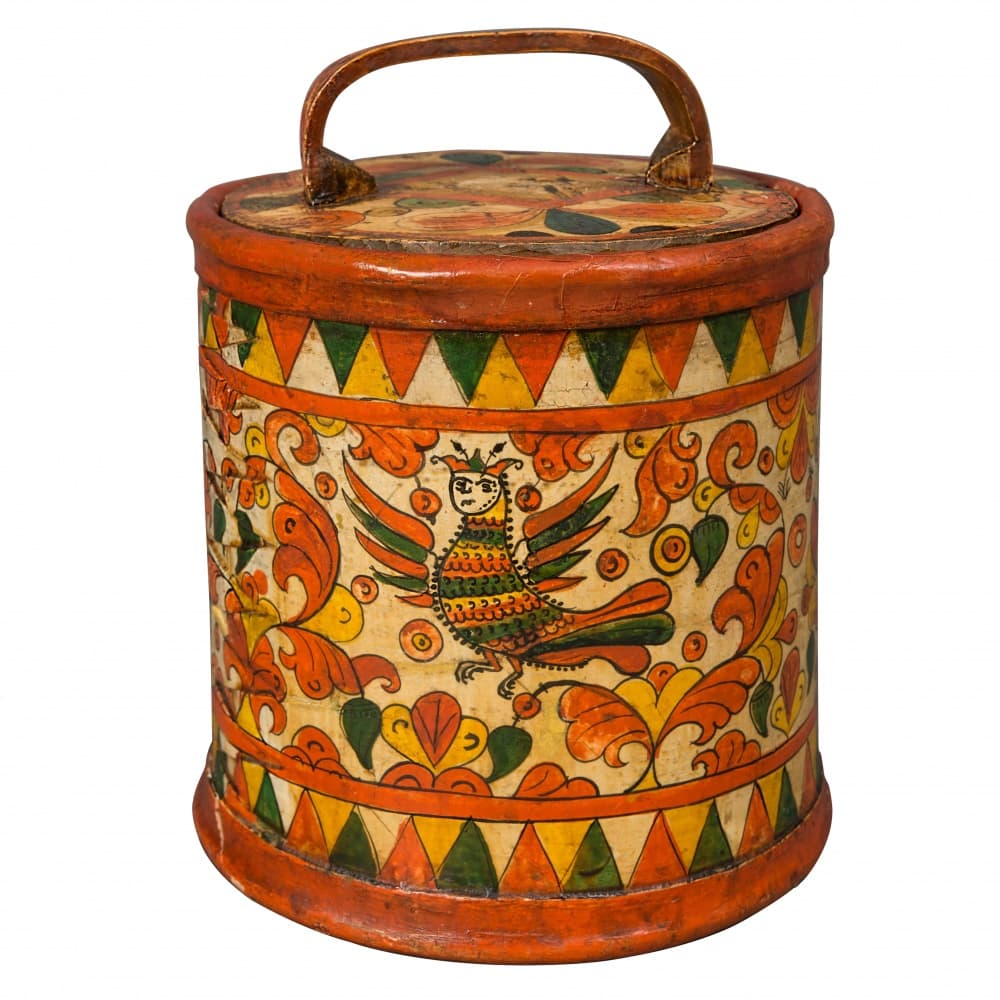 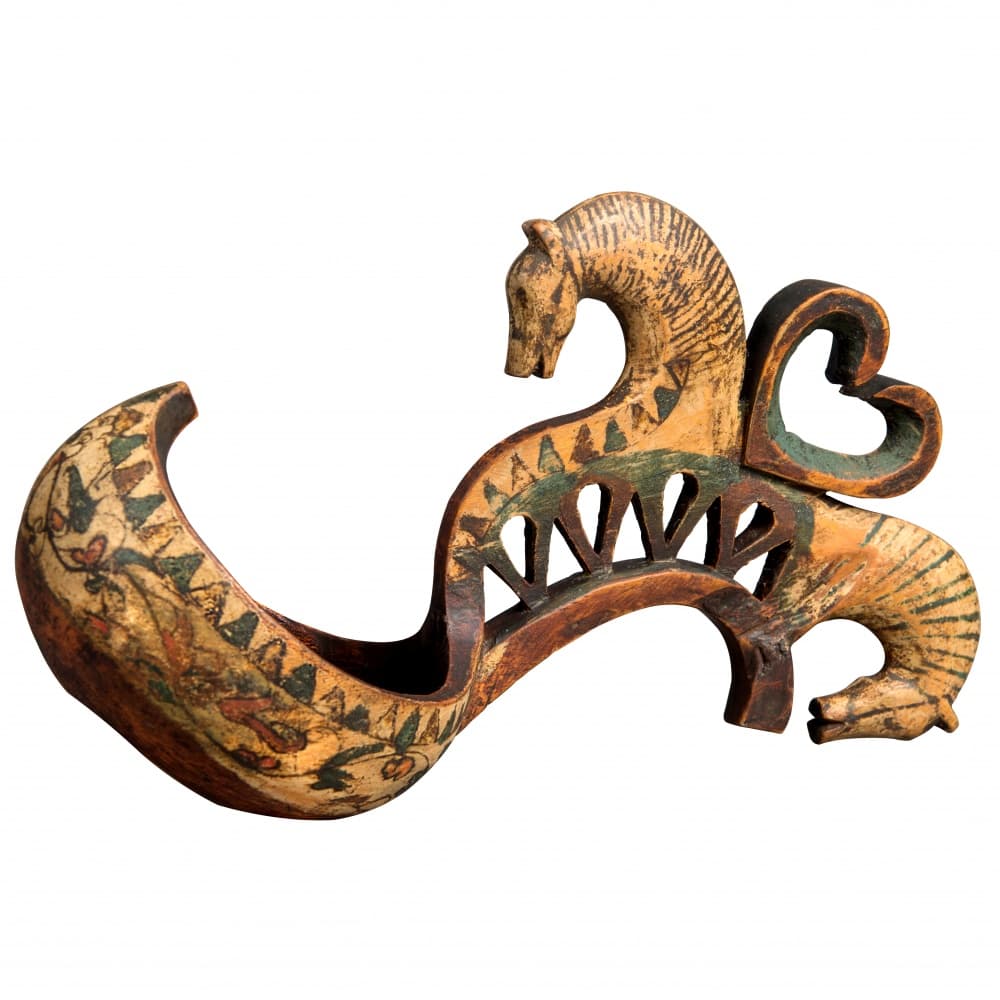 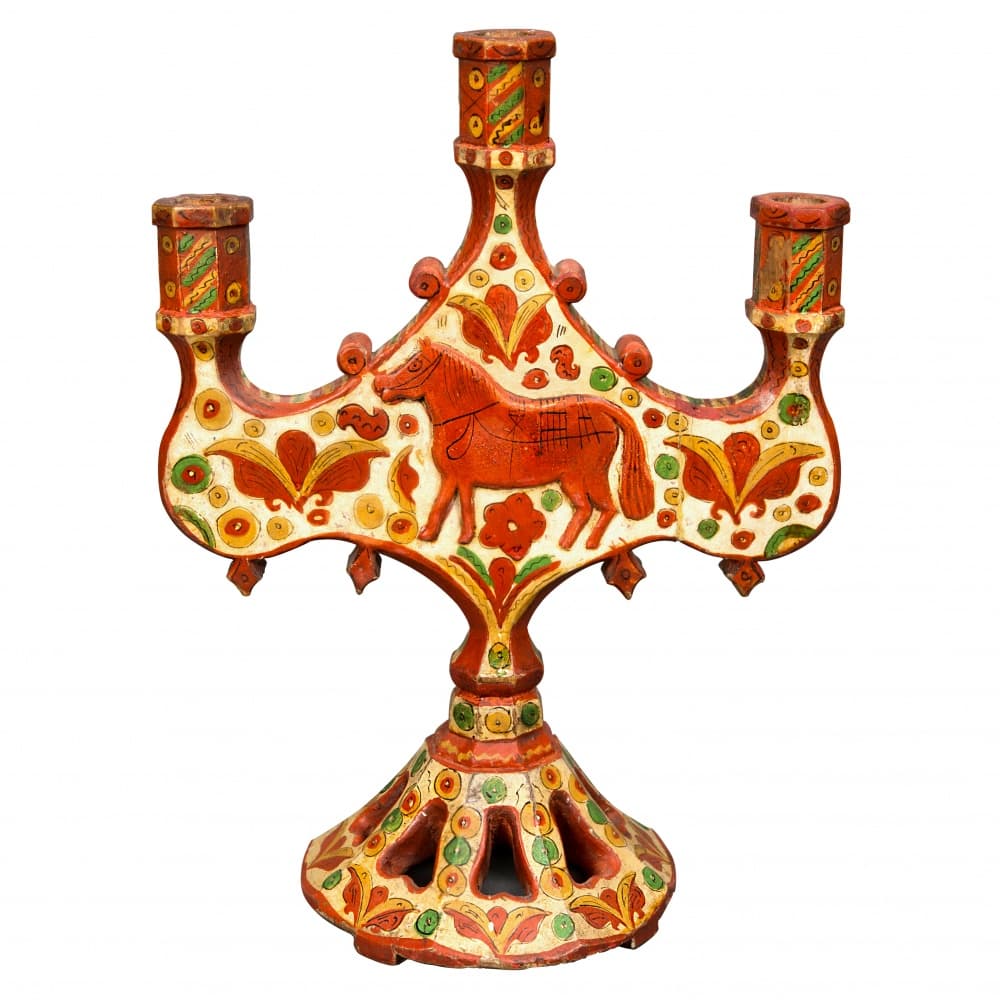 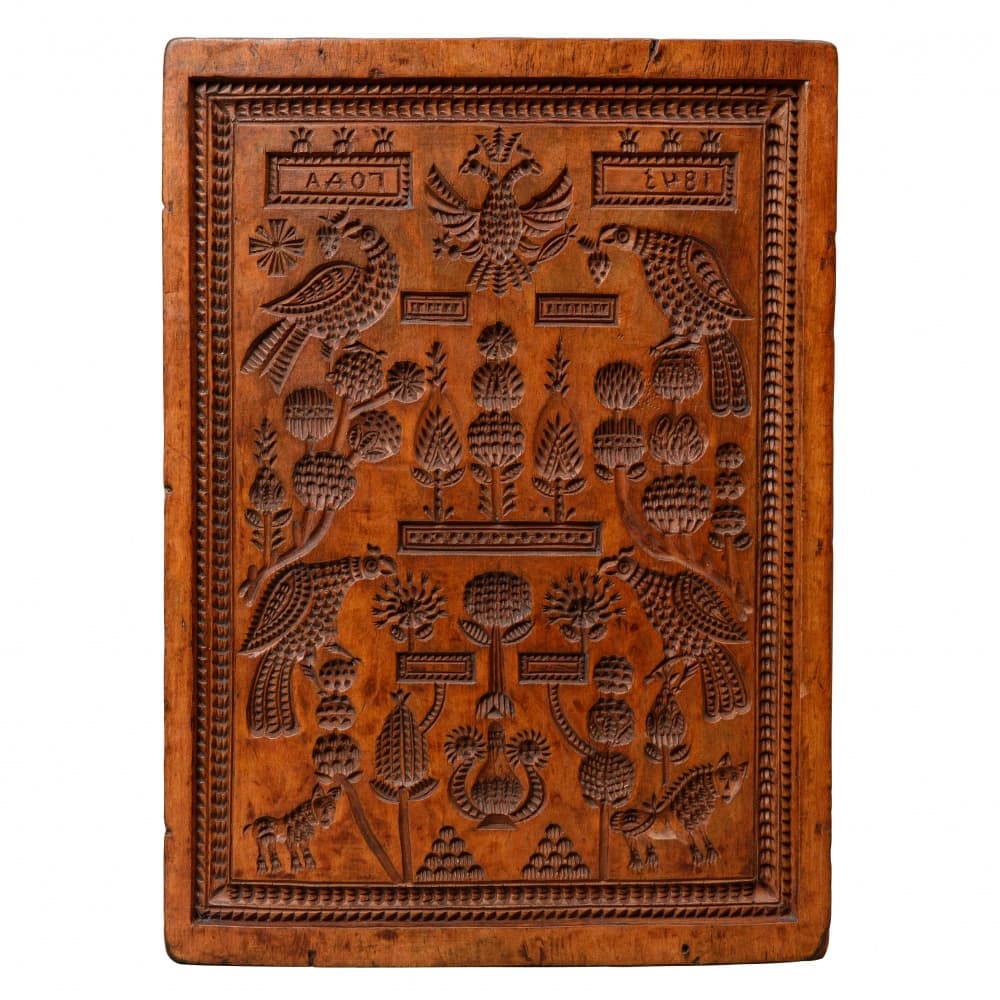 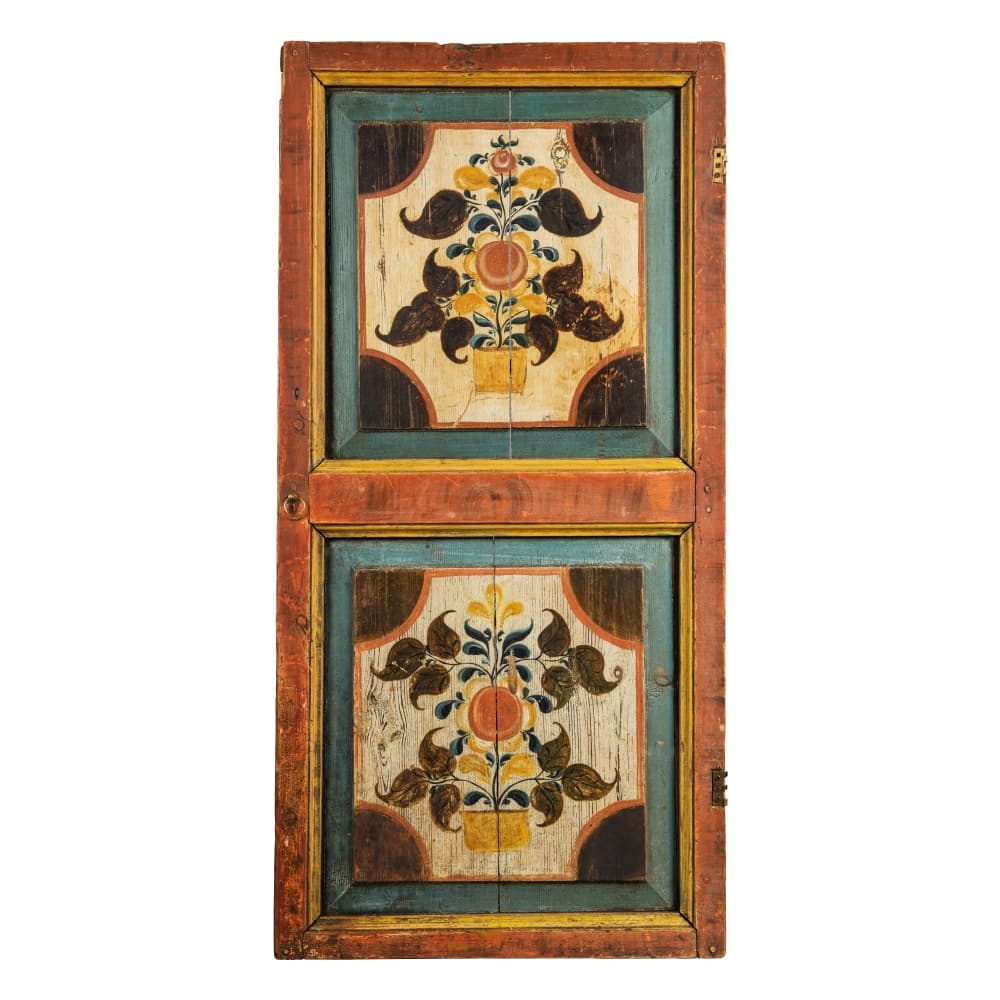 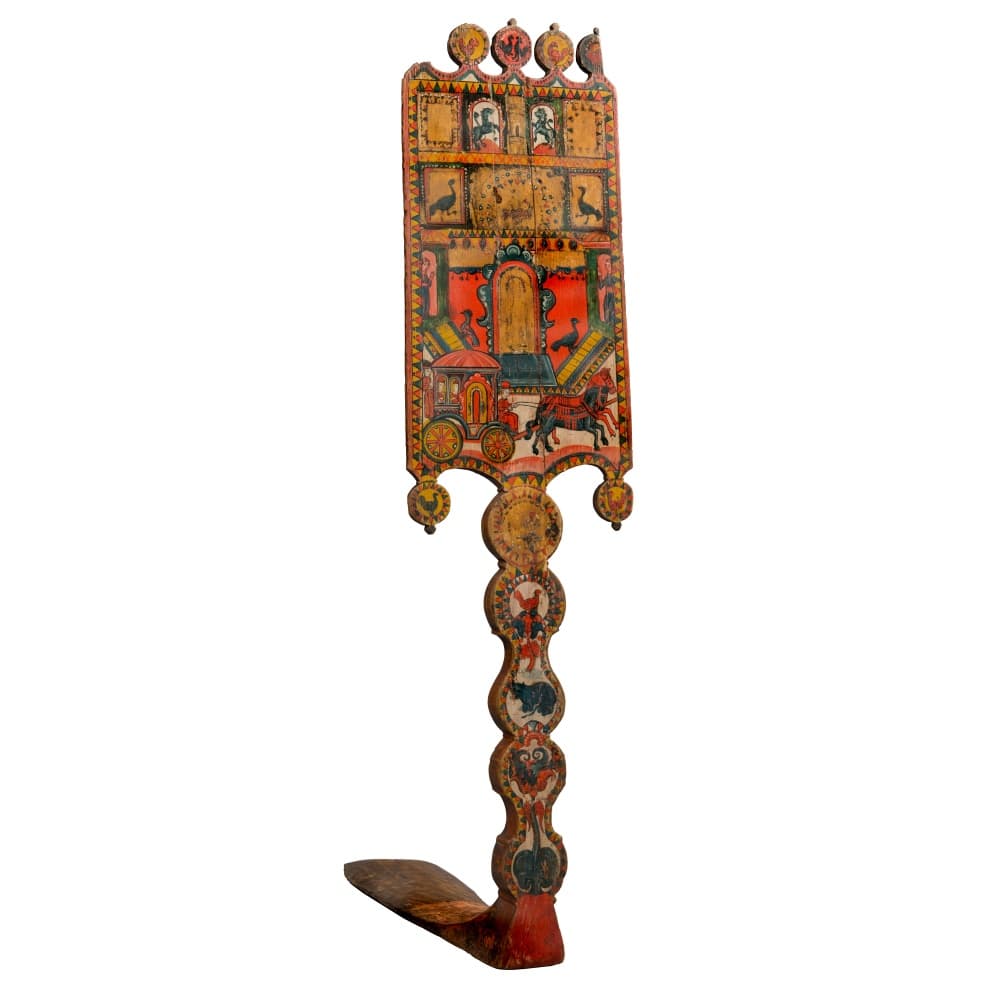 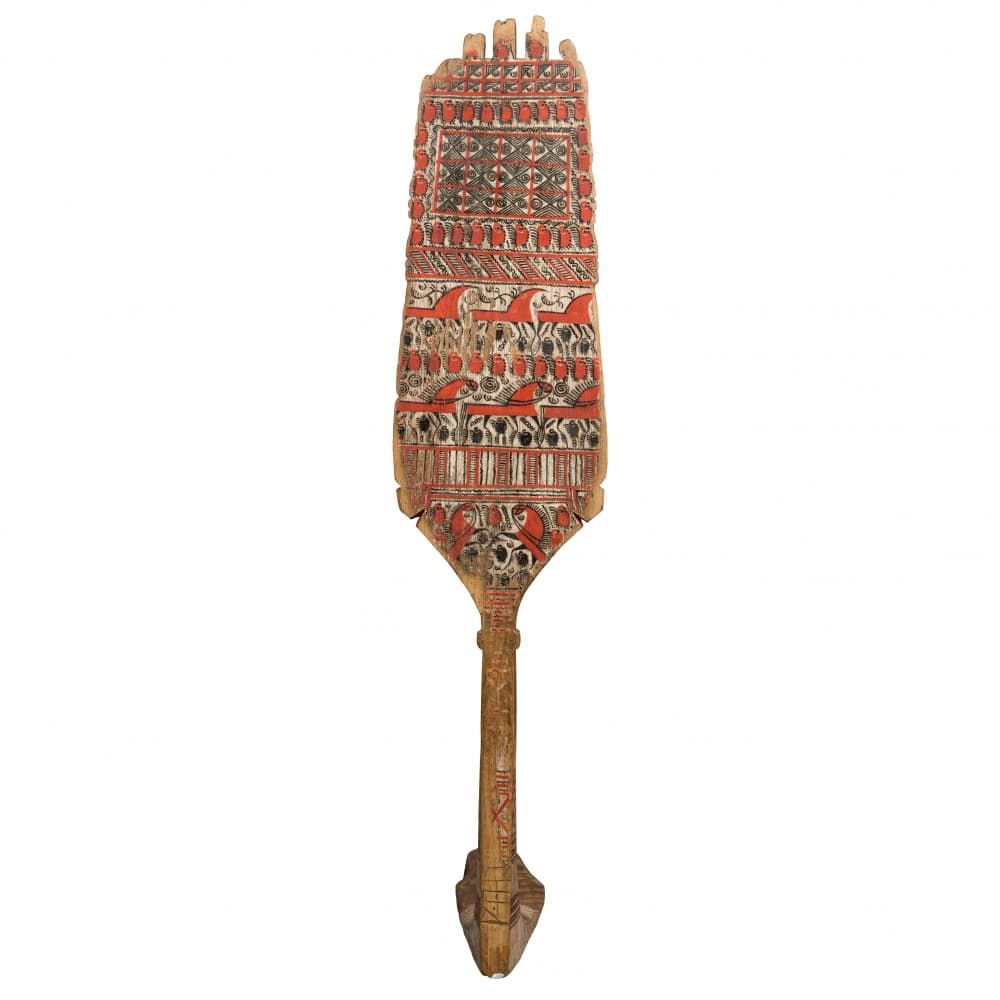 DISTAFF
Feedback
Thanks! We have received your request and will contact you as soon as possible