BONE CARVING OF THE XVIII – THE END OF THE XXTH CENTURY

Formation of the collection of artistic works made of bone began at the end of the 19th century with the opening of the Commercial and Industrial Museum of Artisanal Products. Several generations of museum workers have studied, kept and collected a variety of works, creating a unique collection, presenting a large-scale picture of Russian bone carving art of the XVIII-XX centuries.


At the present time the museum holds more than 4,000 works of all famous centers of bone carving. Their geography covers the whole territory of Russia: the famous Kholmogory craft, known since the 17th century, and a rather "young" center of bone carving in the town of Khotkovo near Moscow, which appeared in the mid-twentieth century. The South of Russia is represented in the collection by the works of masters of the North Caucasus. A significant section is taken up by the distinctive Siberian crafts of Tobolsk and Yakutia, and on the most extreme north-eastern point of Russia is the Chukchi village of Uelen, which preserves and continues the art of the ancient Arctic peoples. Each craft has passed its own way of formation and development, due to historical realities and the uniqueness of local traditions of popular culture.

In Russia, artists mainly use fossil mammoth tusk, walrus tusk, antler, tarsus and, quite rarely, ivory. For ages the techniques and methods of artistic processing of bone have been developed: high and low reliefs, sculpture, open and through carving, engraving and dyeing. Bone is a wonderful material, allowing the artist to create a wide variety of works: it may be a small, generalized sculpture, or a complex, rich multi-figure composition; a simple utilitarian object or a precious work, combining delicate fretwork, relief and engraving. 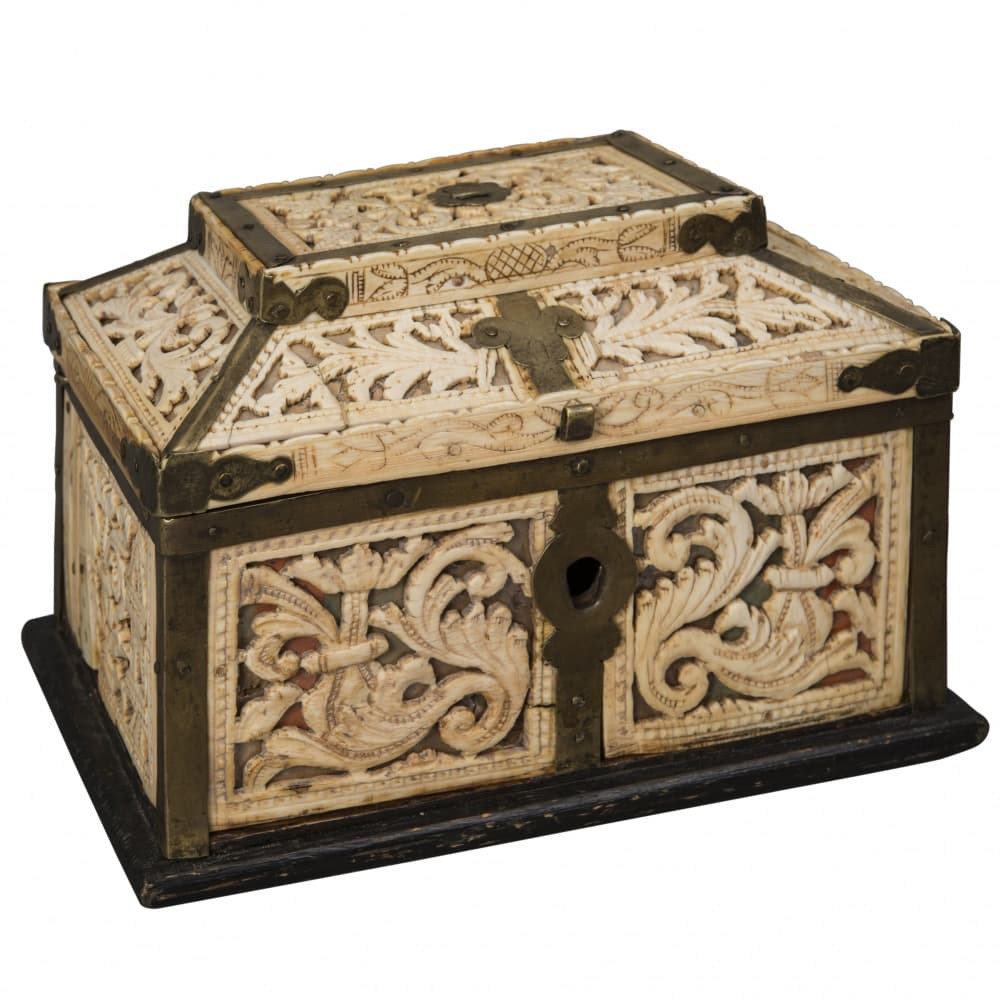 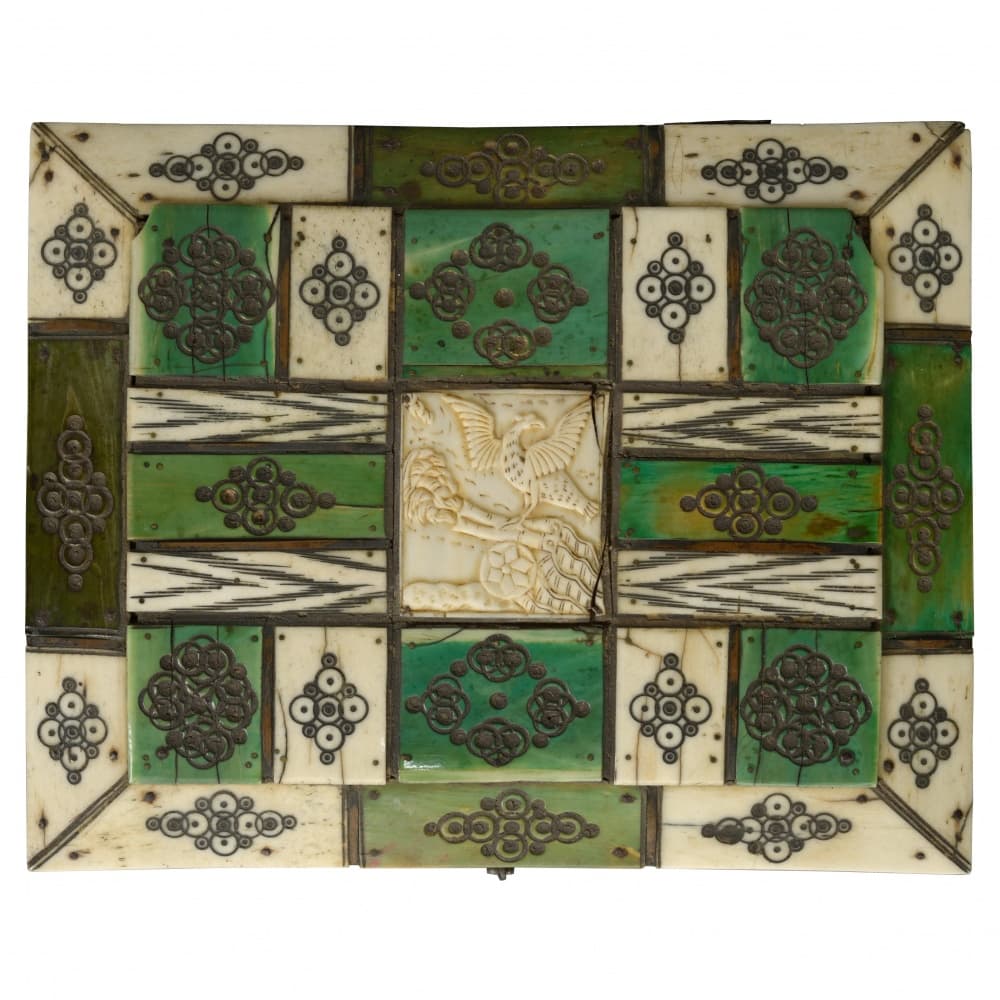 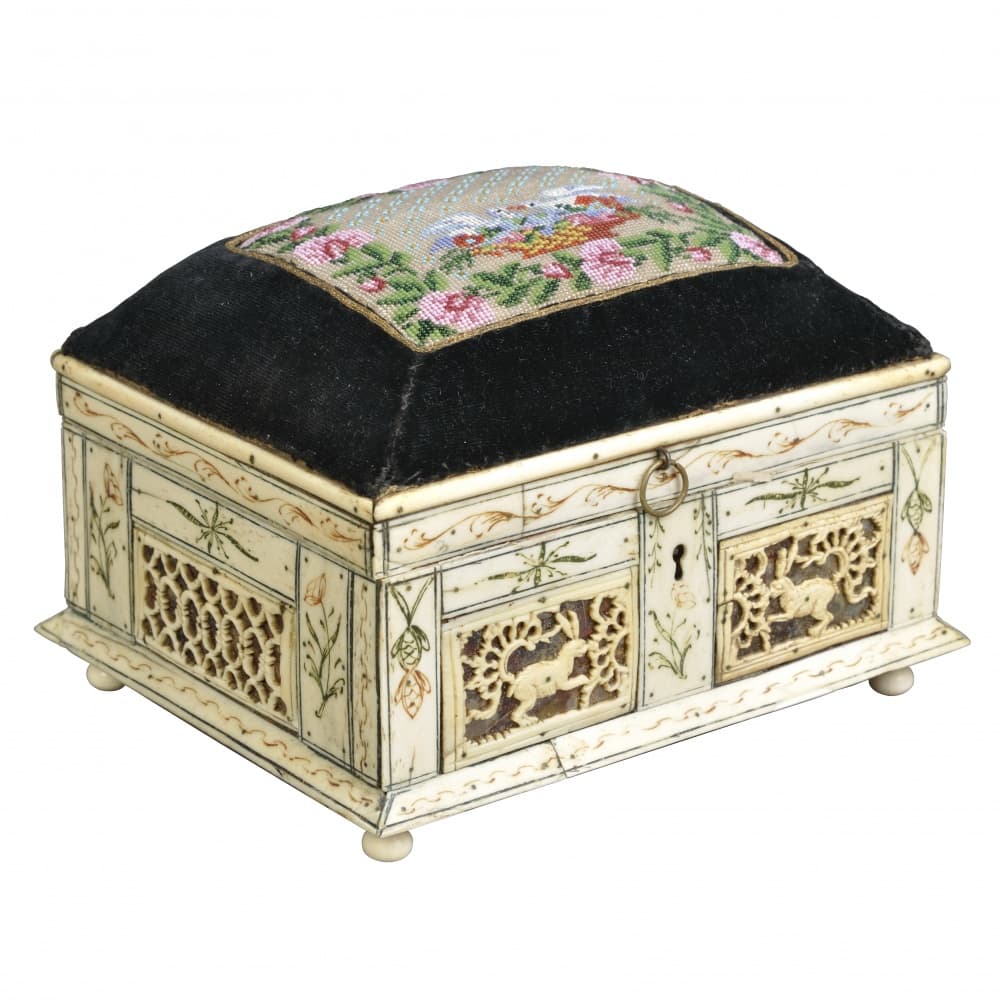 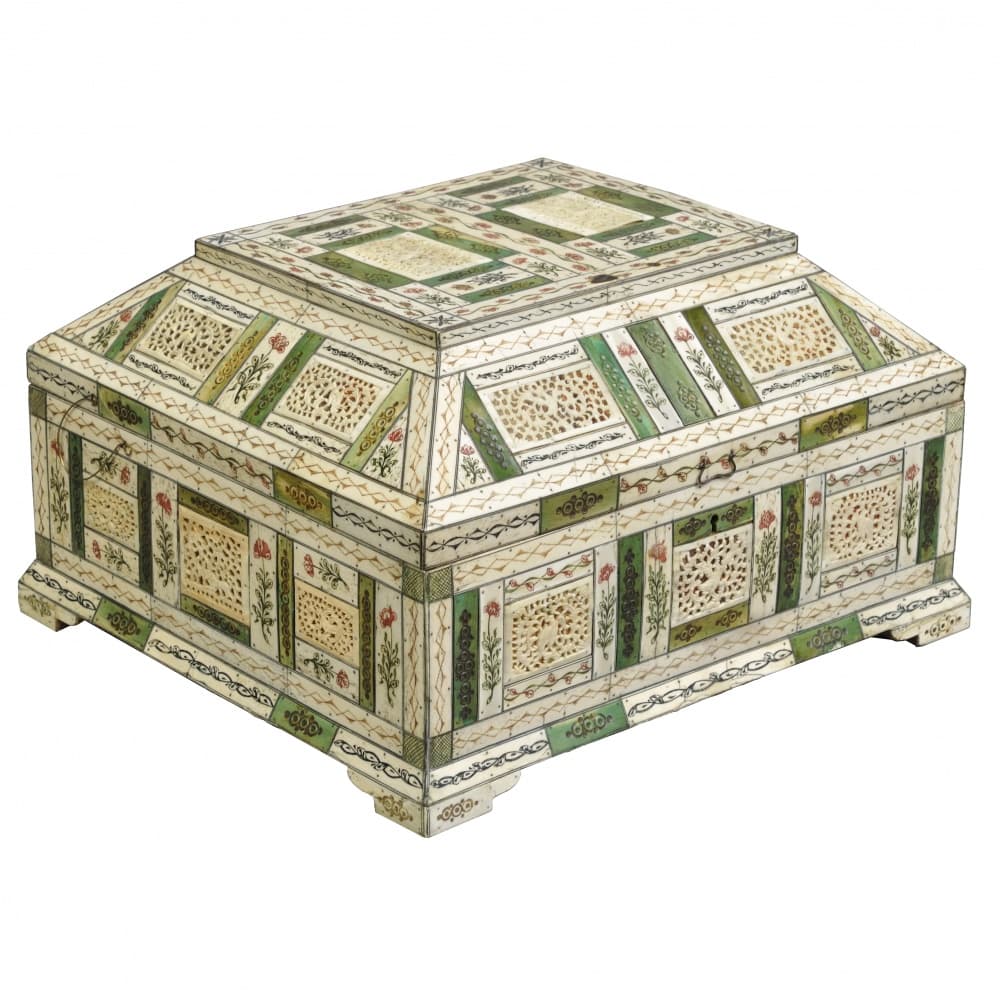 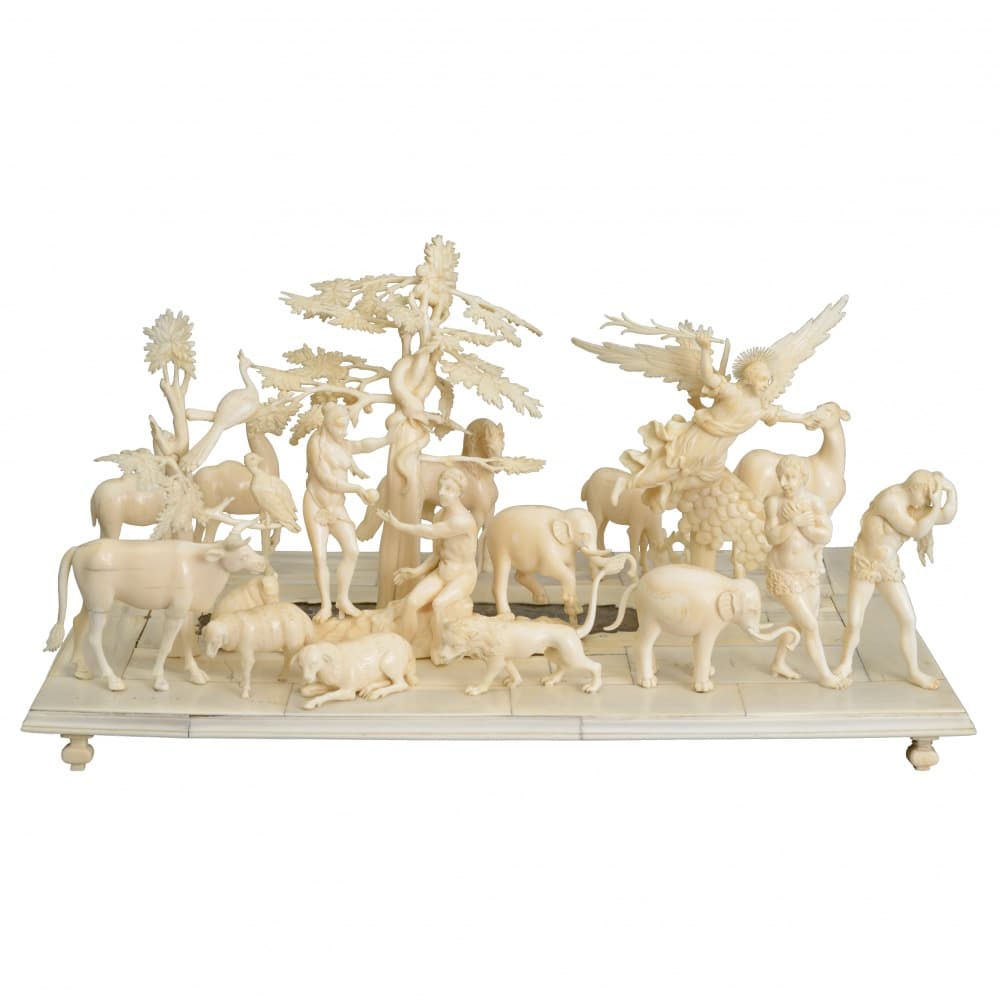 THE SCULPTURAL COMPOSITION "ADAM AND EVE IN PARADISE. EXPULSION FROM PARADISE" 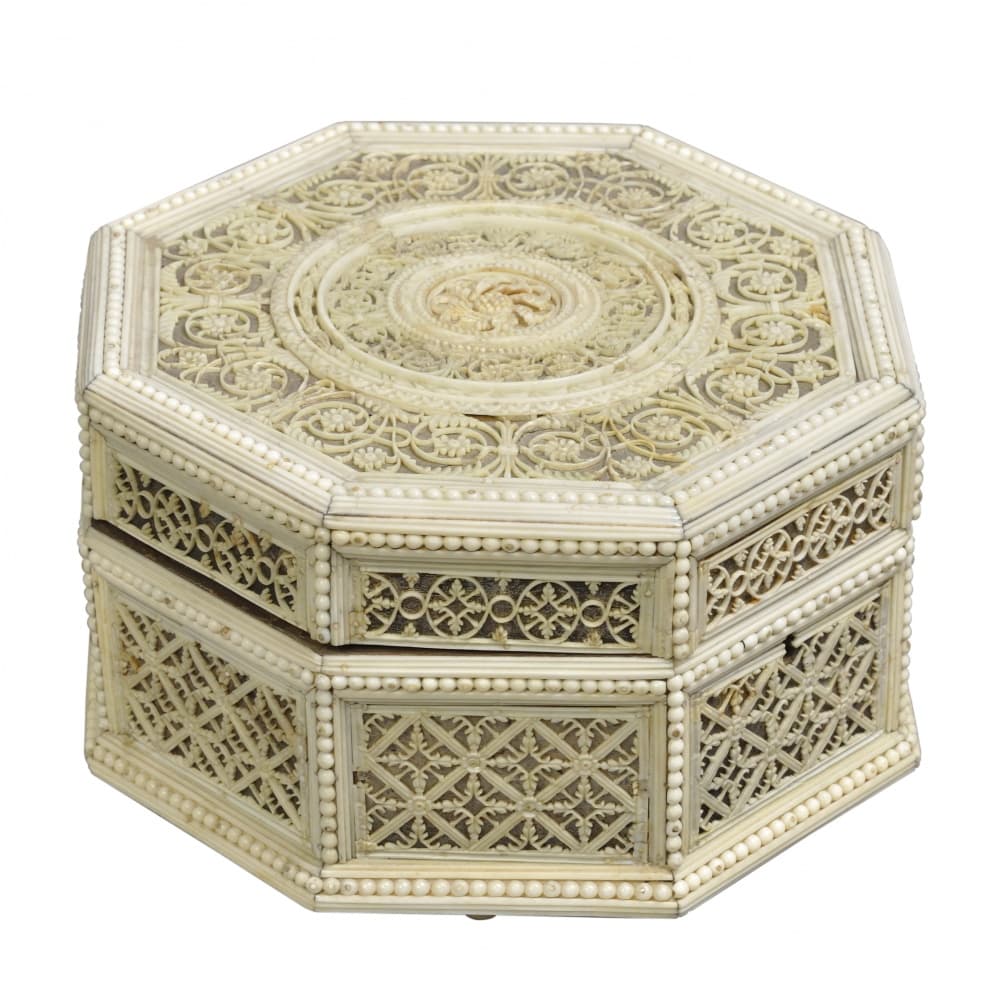 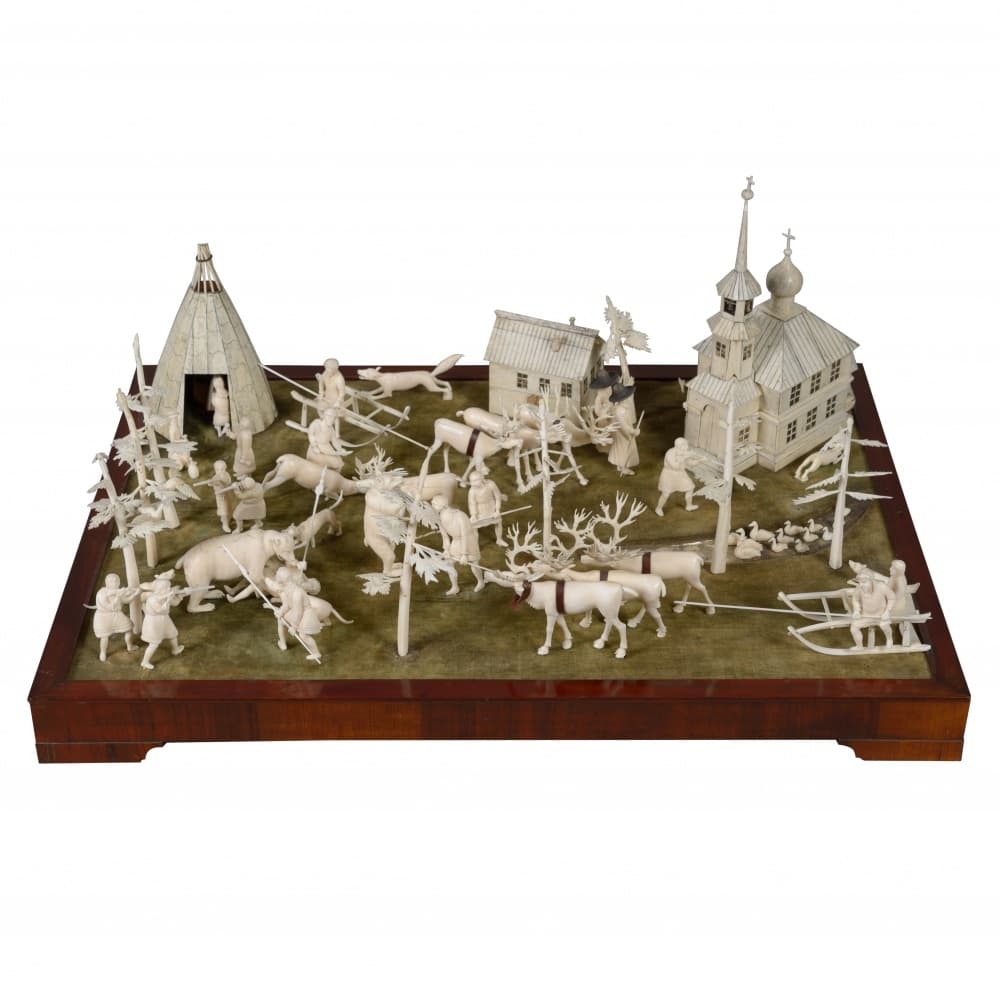 SCULPTURAL COMPOSITION "SCENES FROM THE LIFE OF NORTHERN PEOPLES" 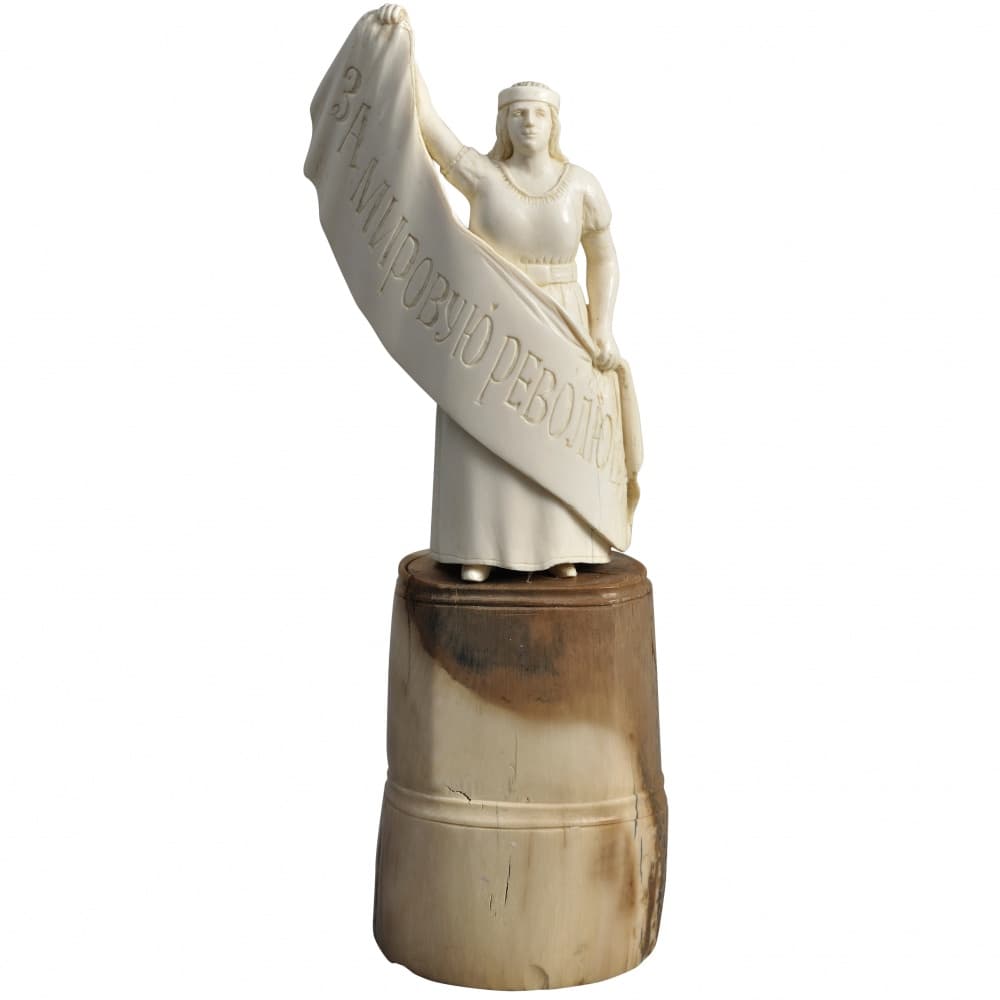 SCULPTURE "FOR THE WORLD REVOLUTION" 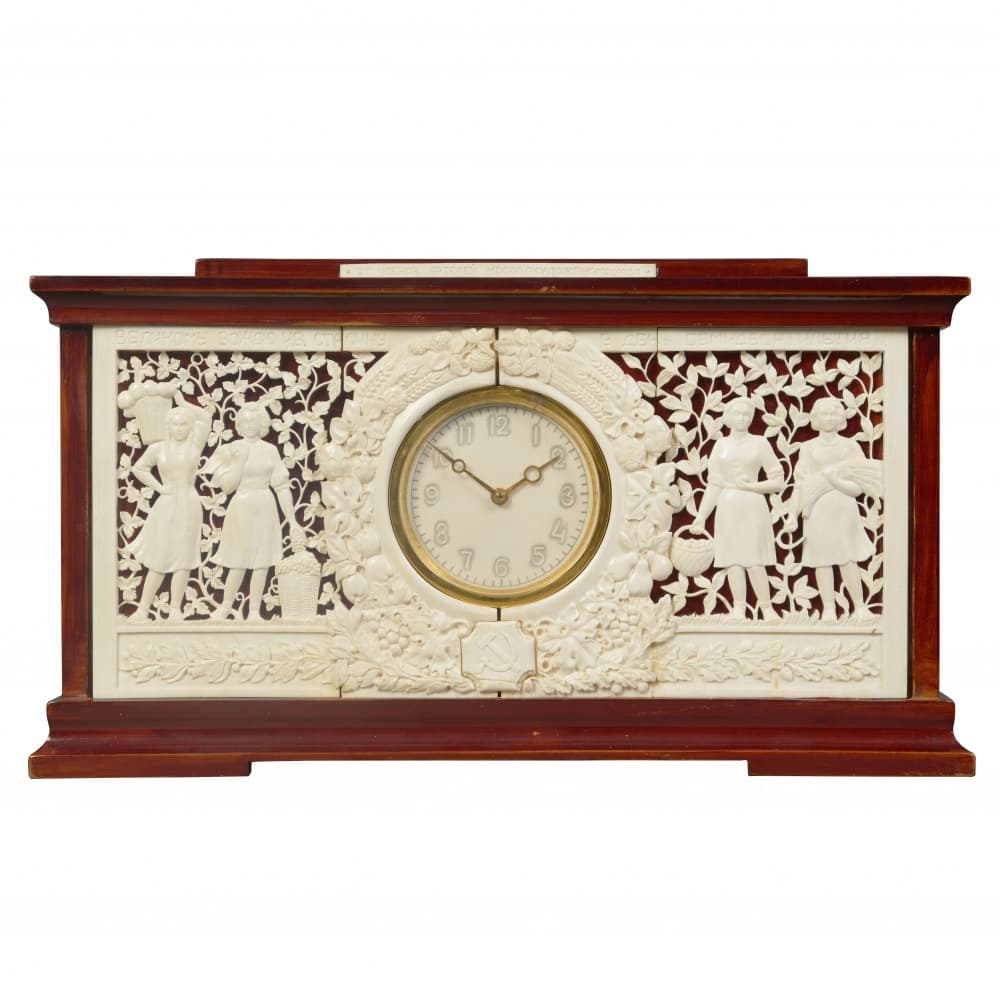 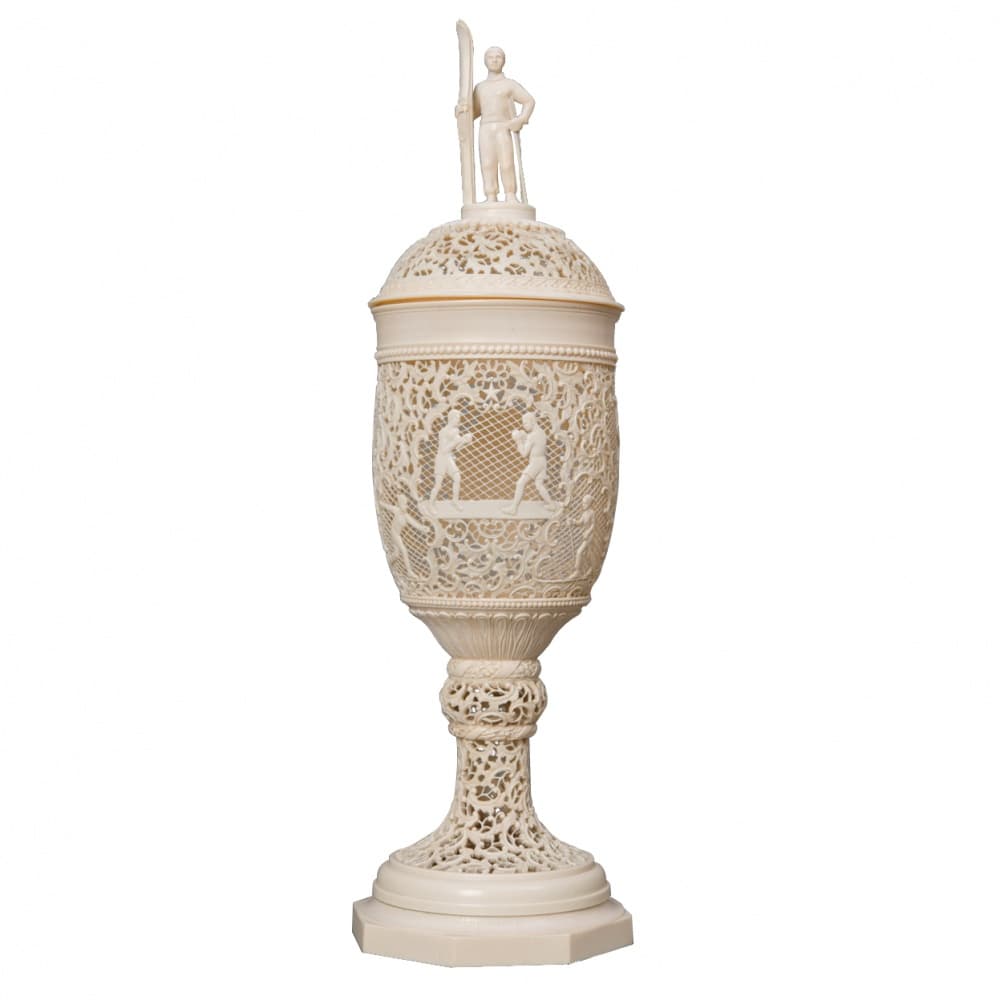 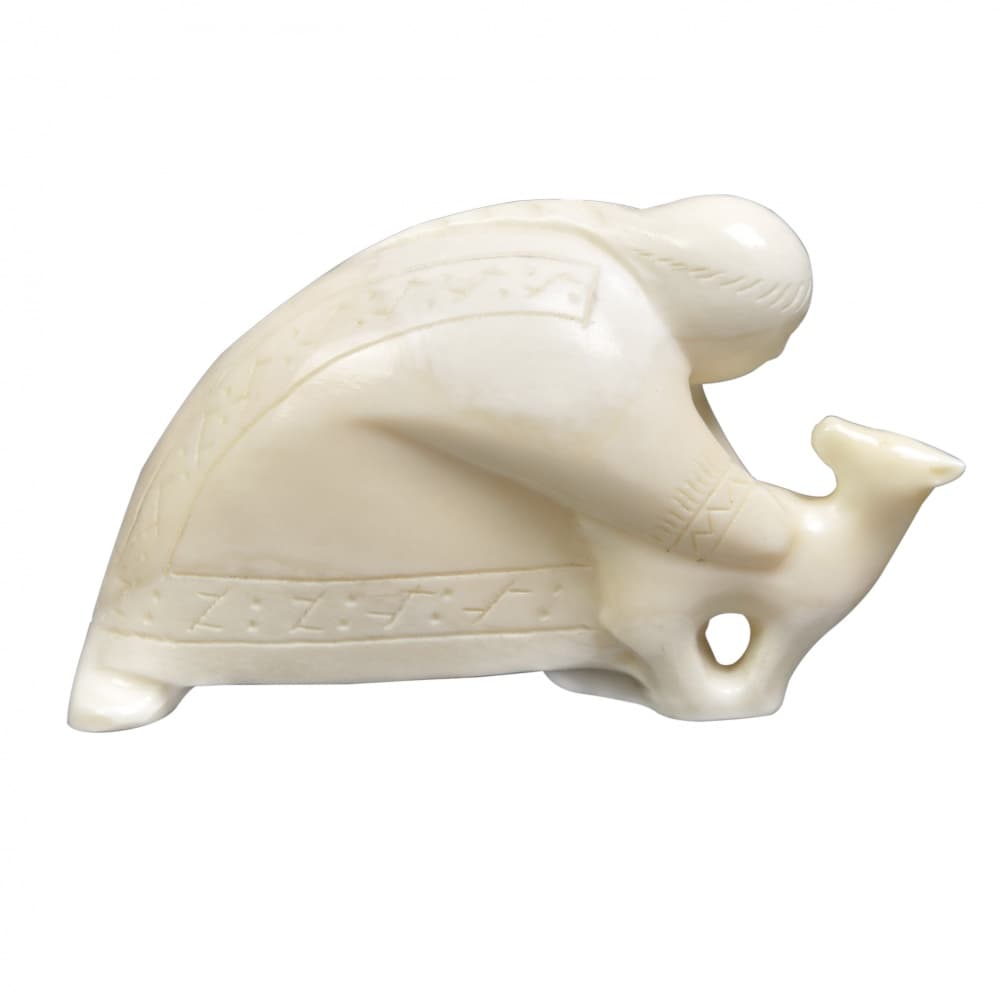 SCULPTURE "NENKA WITH LITTLE DEER"
Feedback
Thanks! We have received your request and will contact you as soon as possible