The Author's Ceramics Collection (over 1,000 items) allows us to trace the entire complex course that Soviet ceramics artists of the most varied artistic and stylistic trends took in the second half of the 20th century.The collection contains the best iconic works by outstanding masters of author ceramics, which were famous for their innovations and influenced the further development of ceramic art.

In the early 1970s, the works of the young generation of Moscow artists were characterized by the discovery of new decorative possibilities of ceramics and the search for new means and forms of artistic expression. The new sculptural and pictorial direction developed in his work I.P.Afanasyeva, S.A.Vorobyov, A.S.Dudova, Z.N.Durova, V.A.Maloletkov, L.A.Soshinskaya, M.N.Yurkova and many others.

A significant number of creative and experimental works, which are in the collection of the department, was made at the Experimental Creative and Production Complex - production base of the Artists' Union of Russia.

The museum's collection also includes the Leningrad School of Ceramics. This group of works is noted for the European level of skill and the highest artistic taste. The Leningrad ceramics school includes such prominent Leningrad artists as V. N. Gorislavtsev, A. E. Zadorin, M. A. Kopylkov, N. G. Savinova, and V. N. Tsygankov. All of them considered themselves students of the renowned teacher of the Ceramics Department of the Mukhin School, V.S.Vasilkovsky. 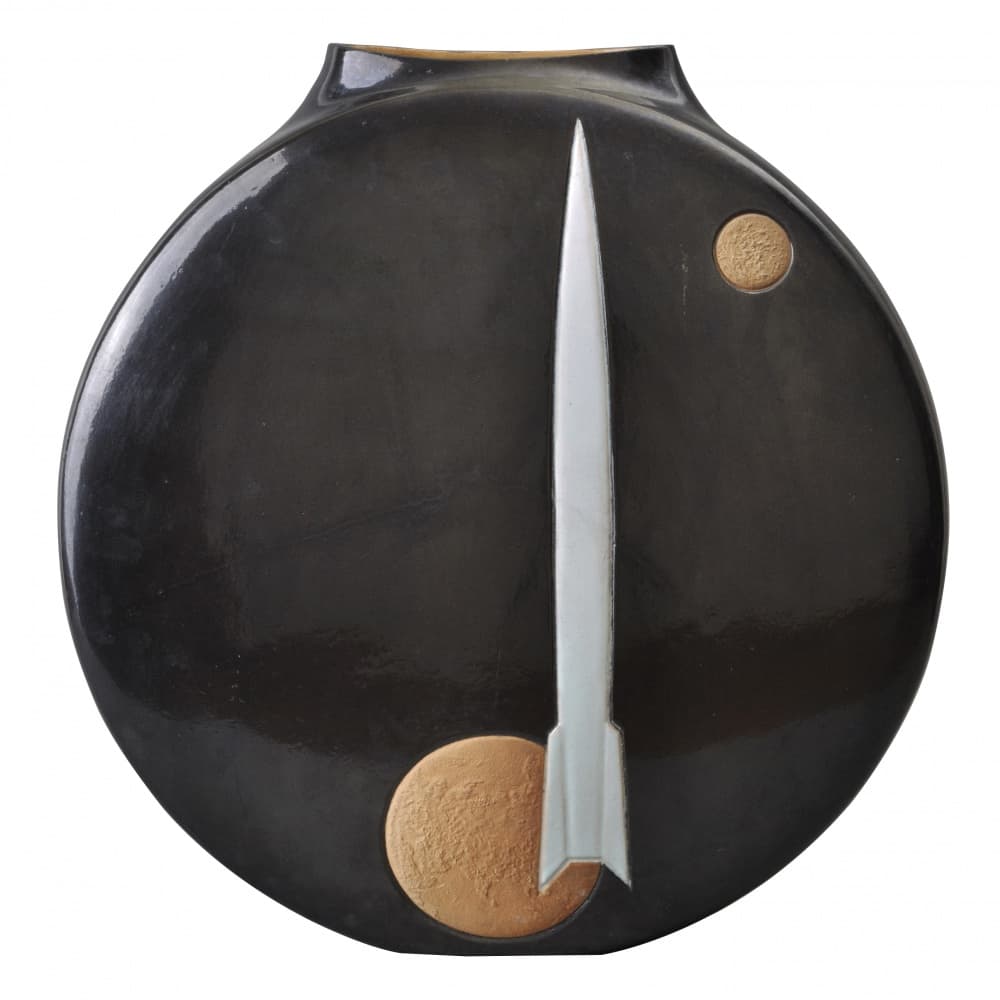 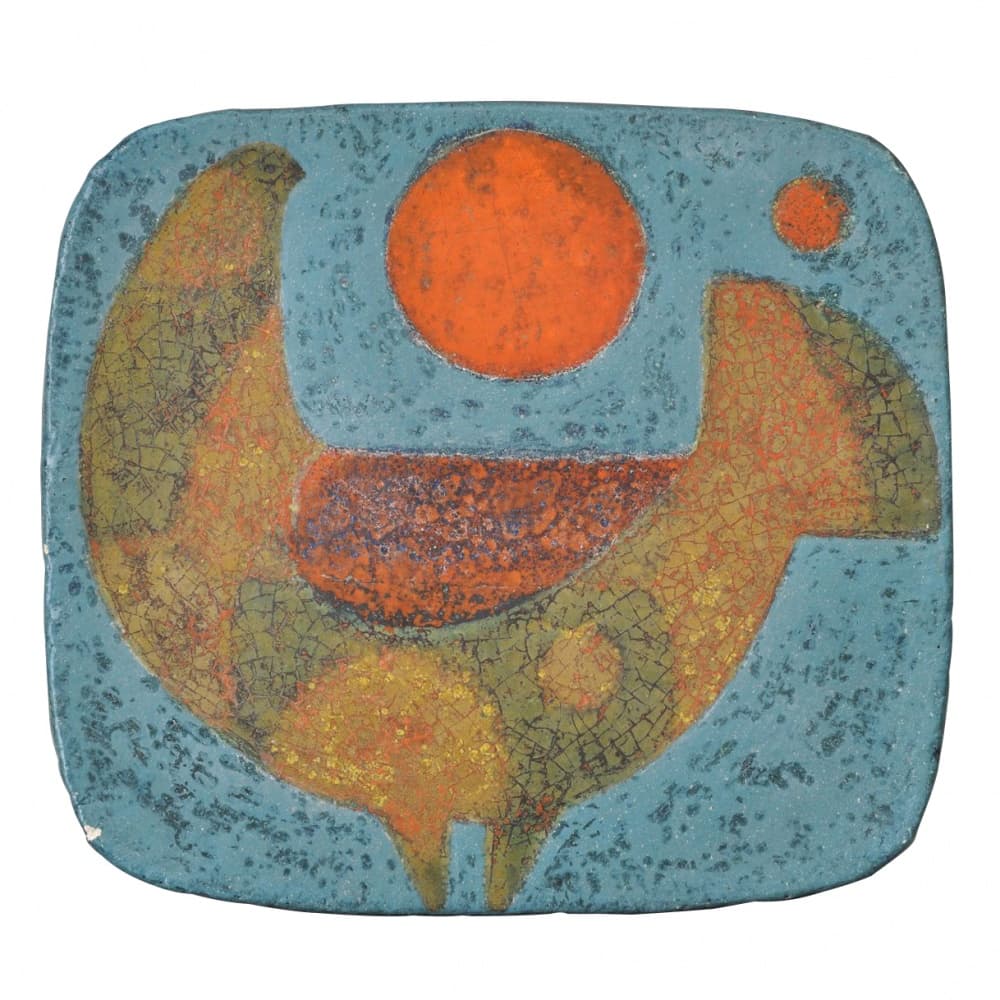 BLOCK FROM THE SERIES "BIRDS" 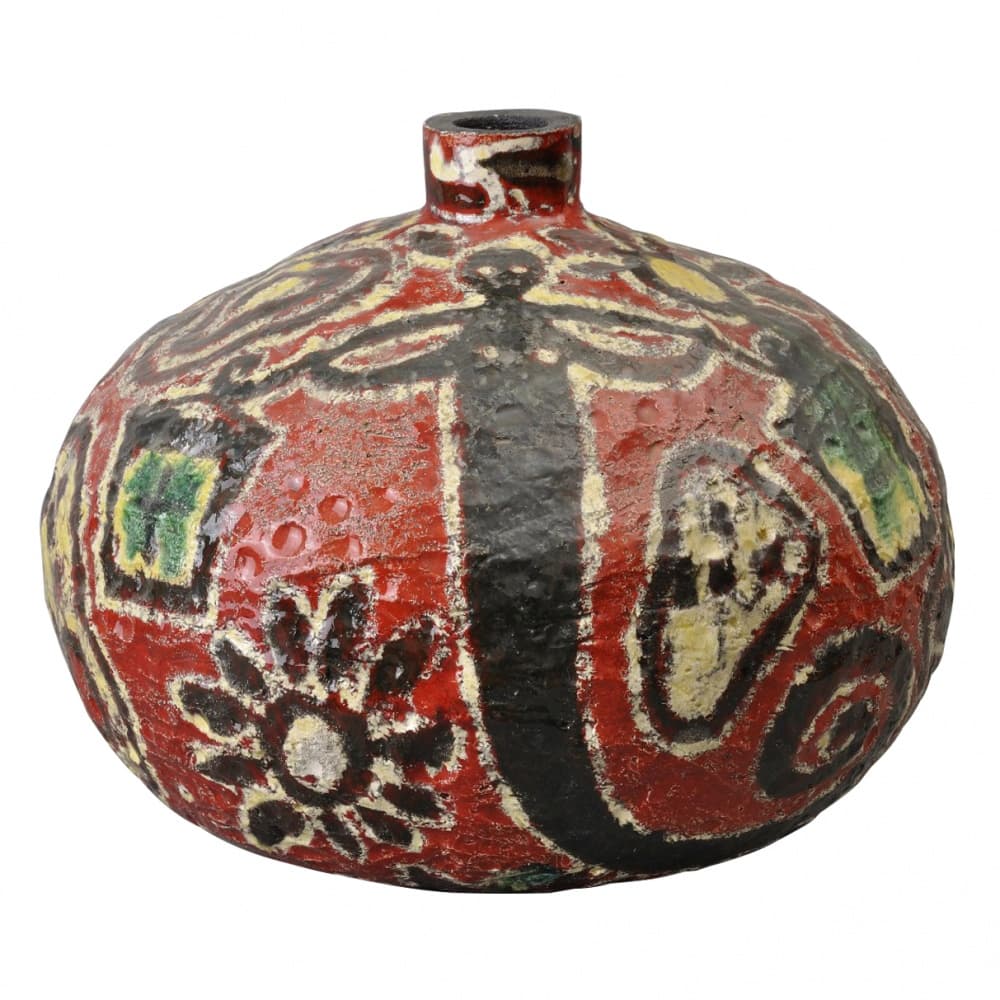 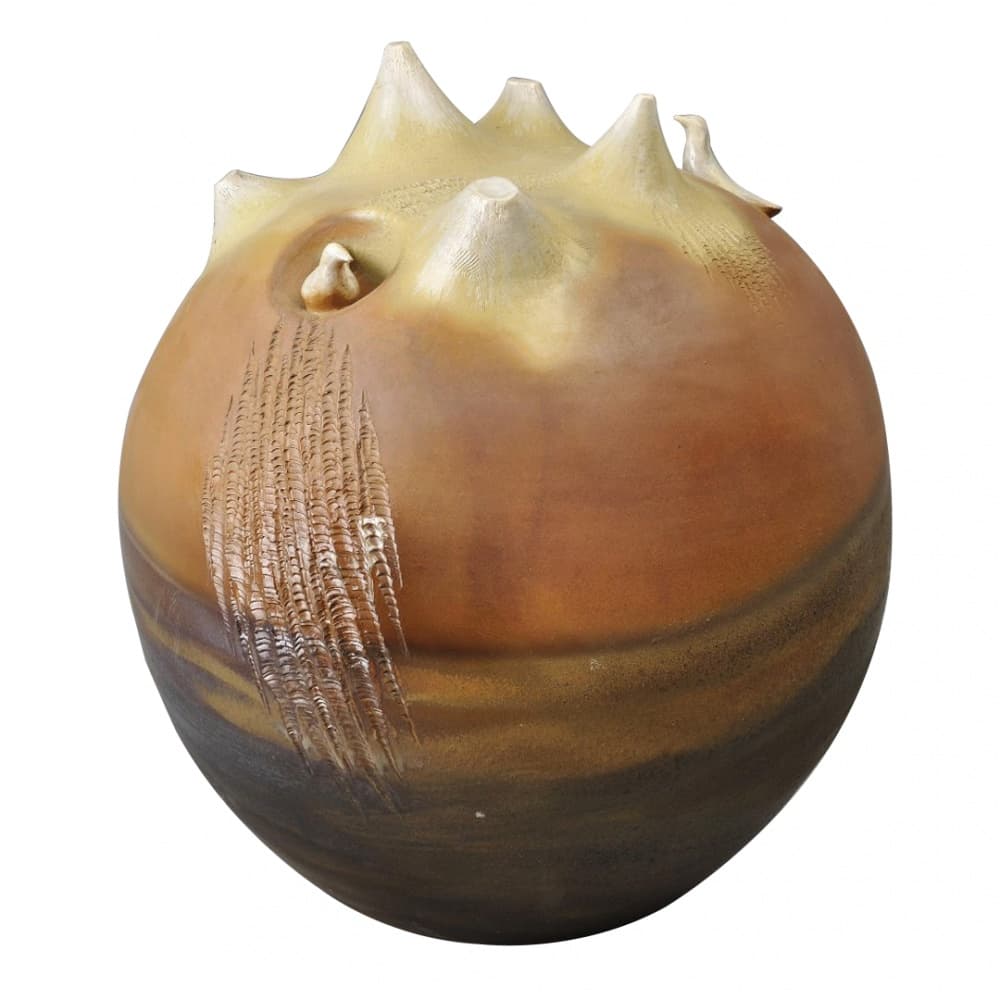 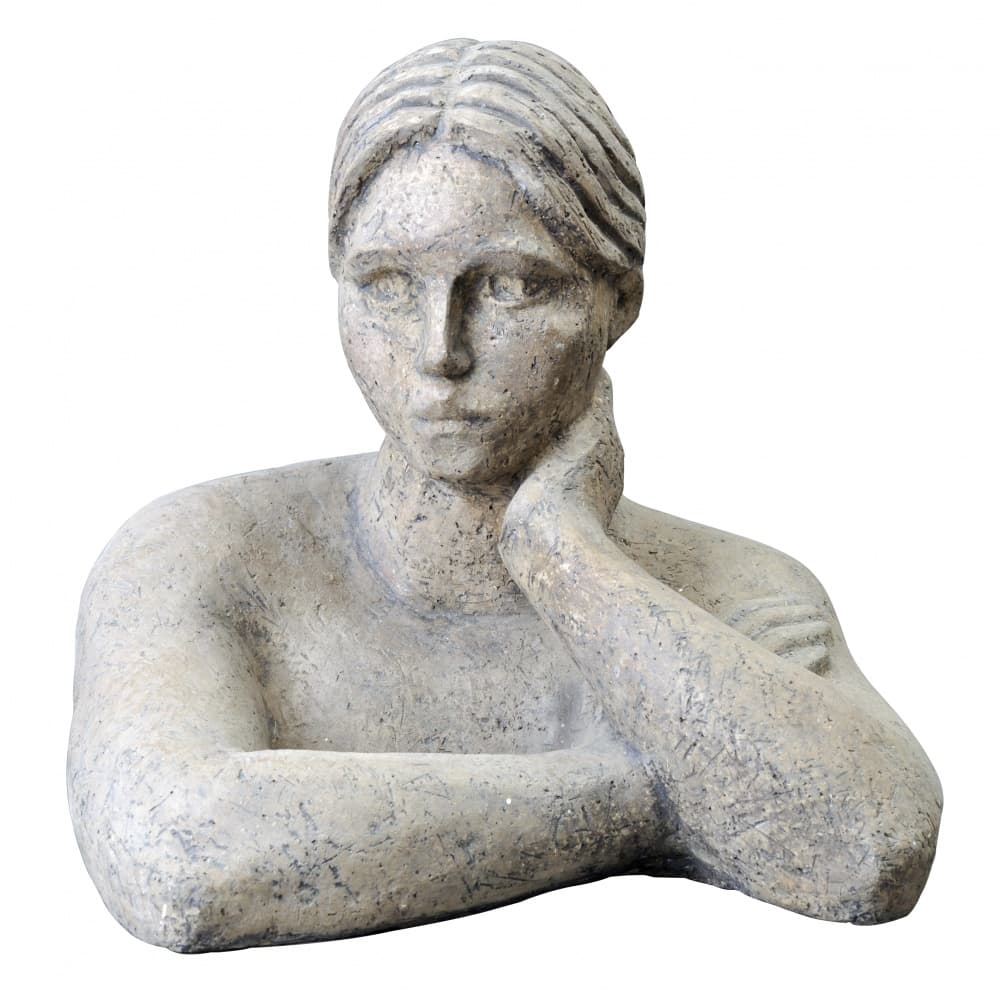 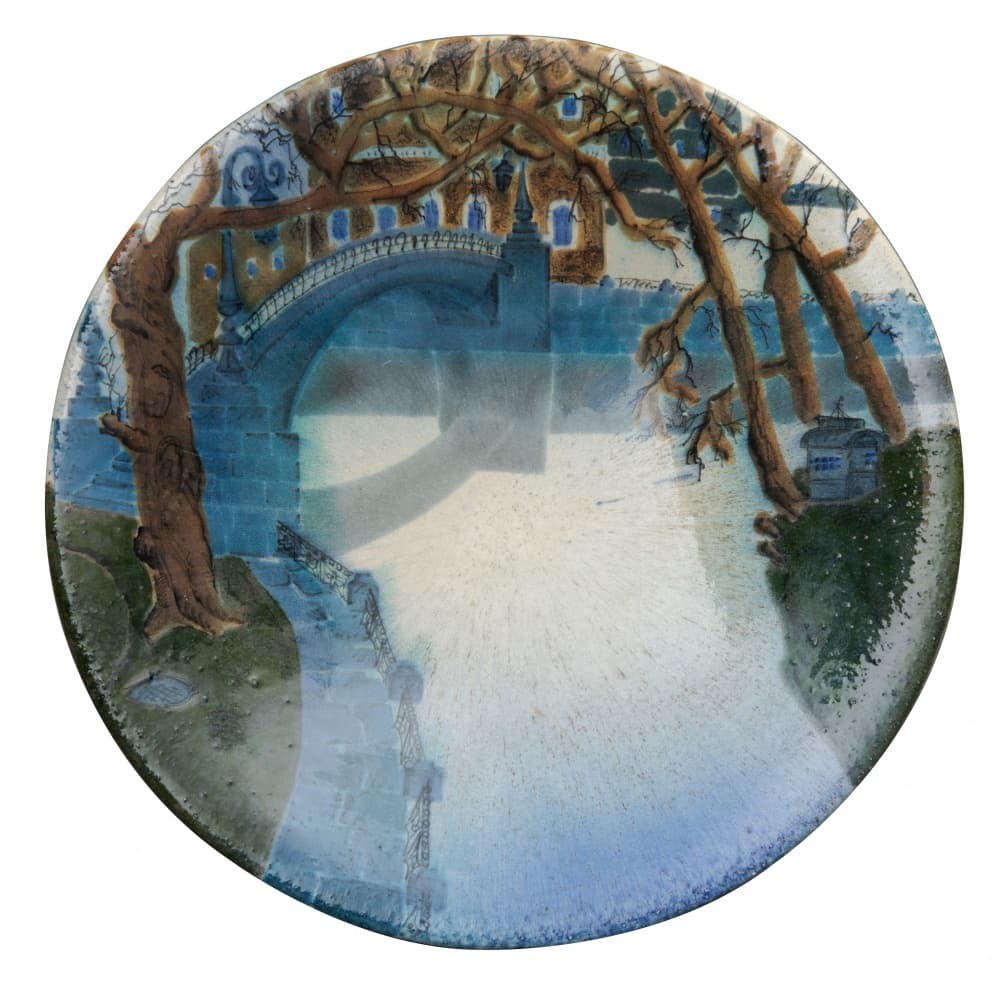 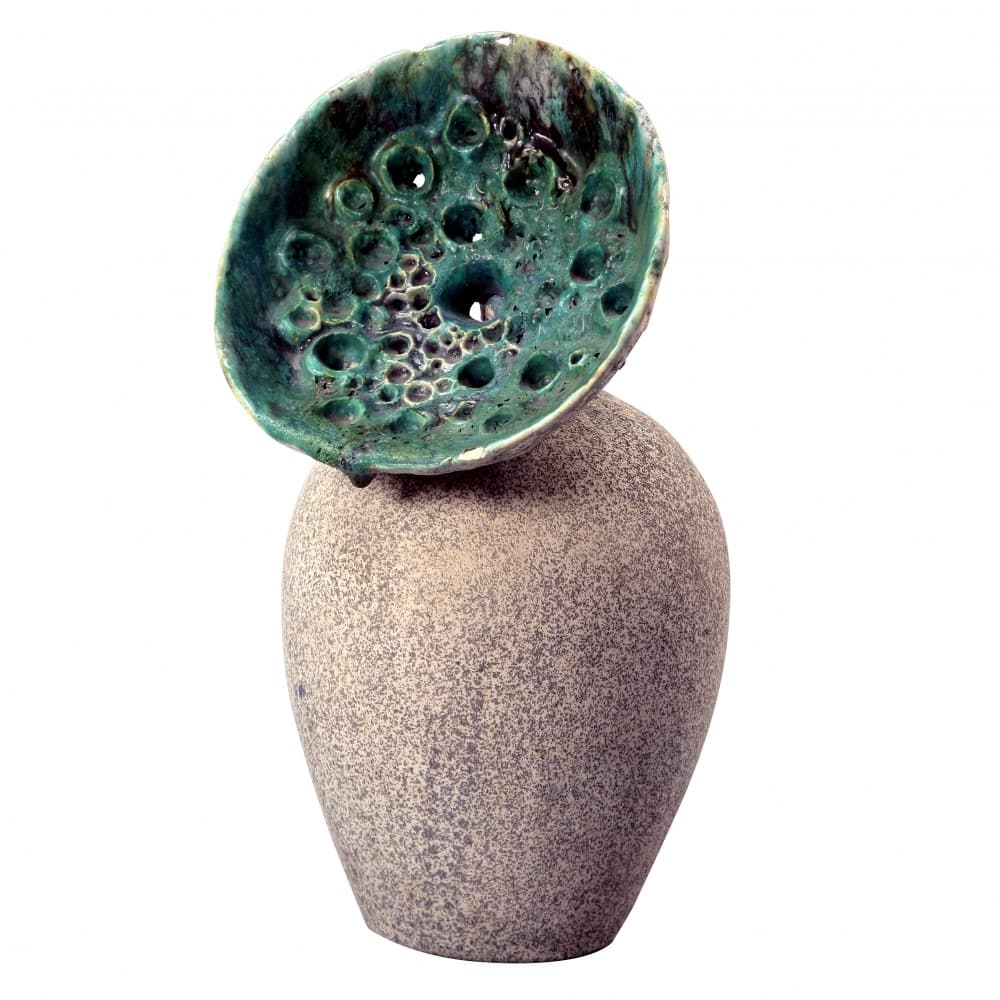 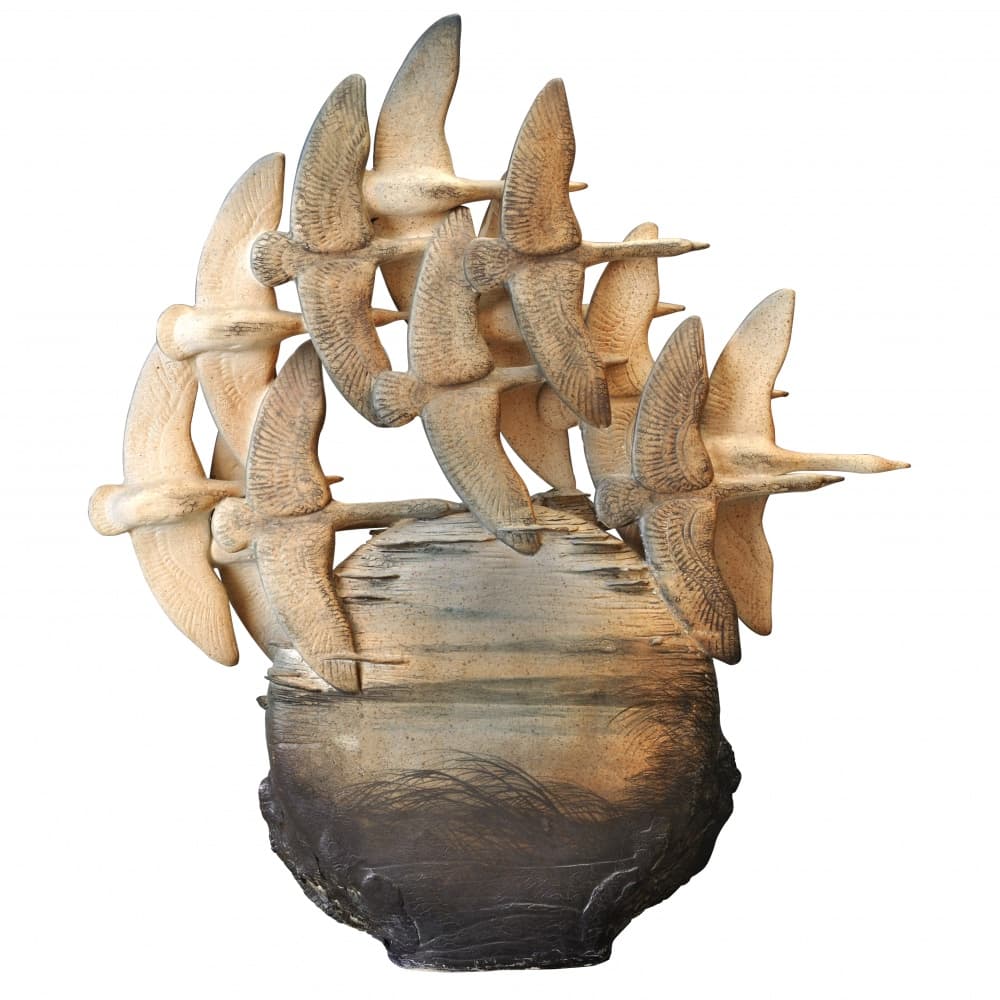 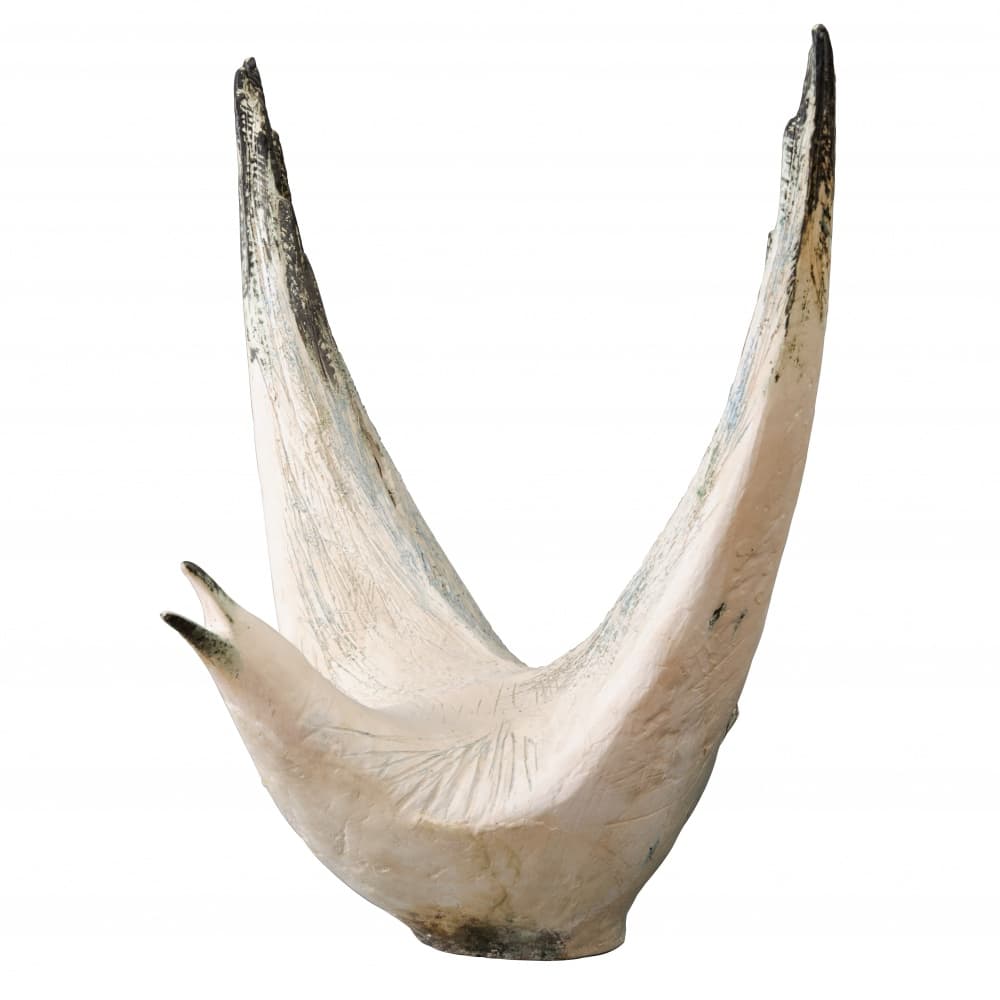 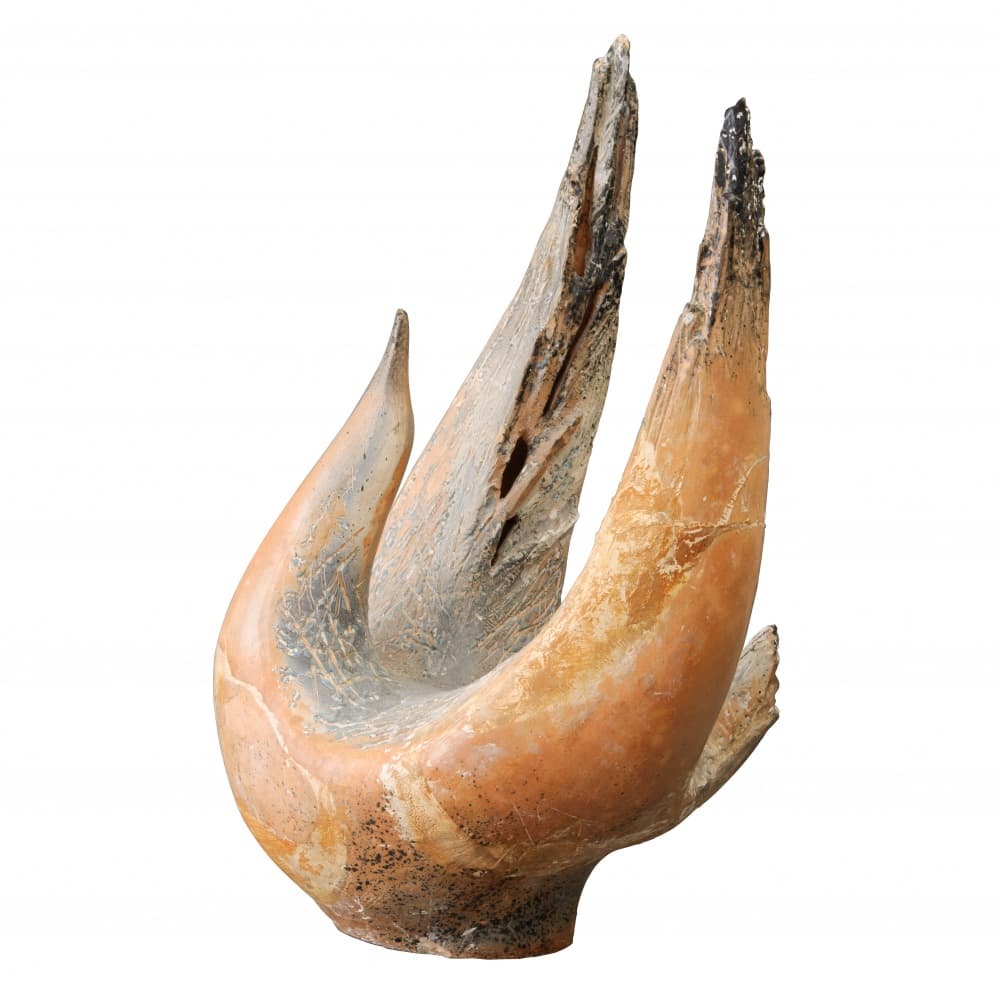 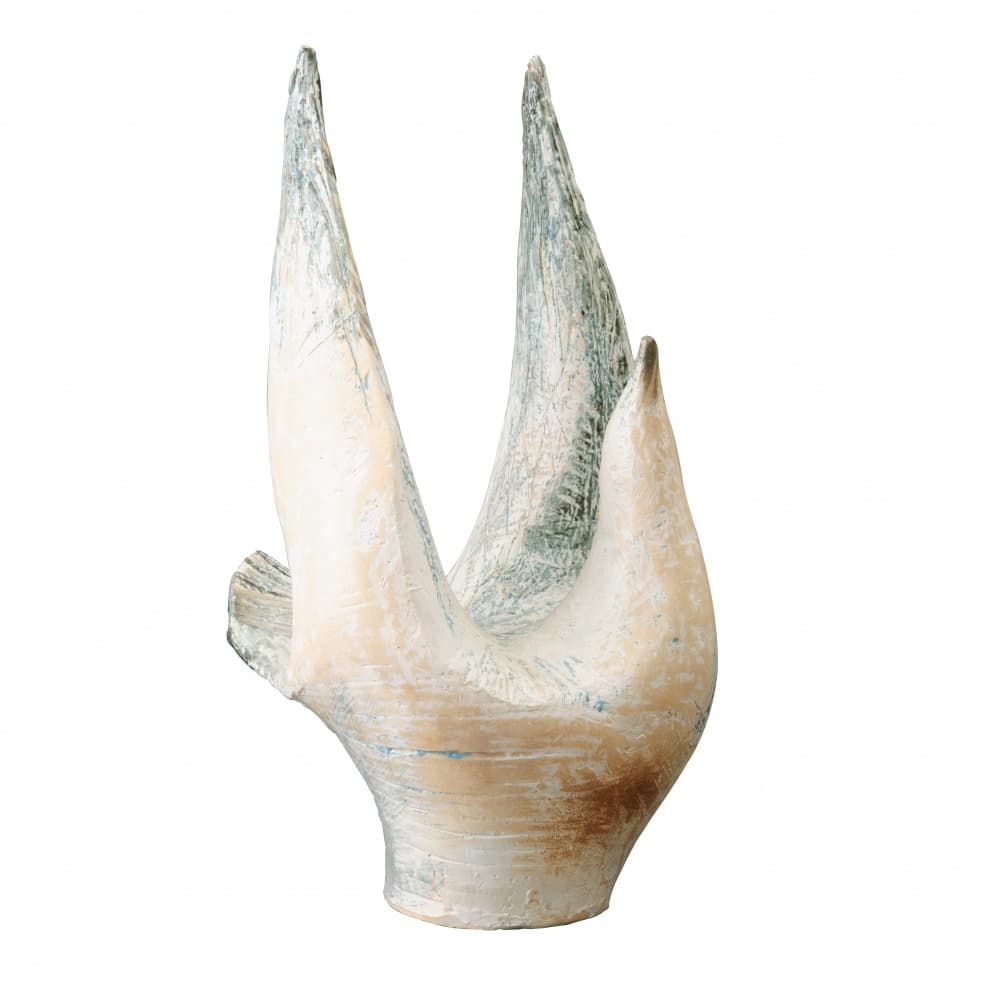 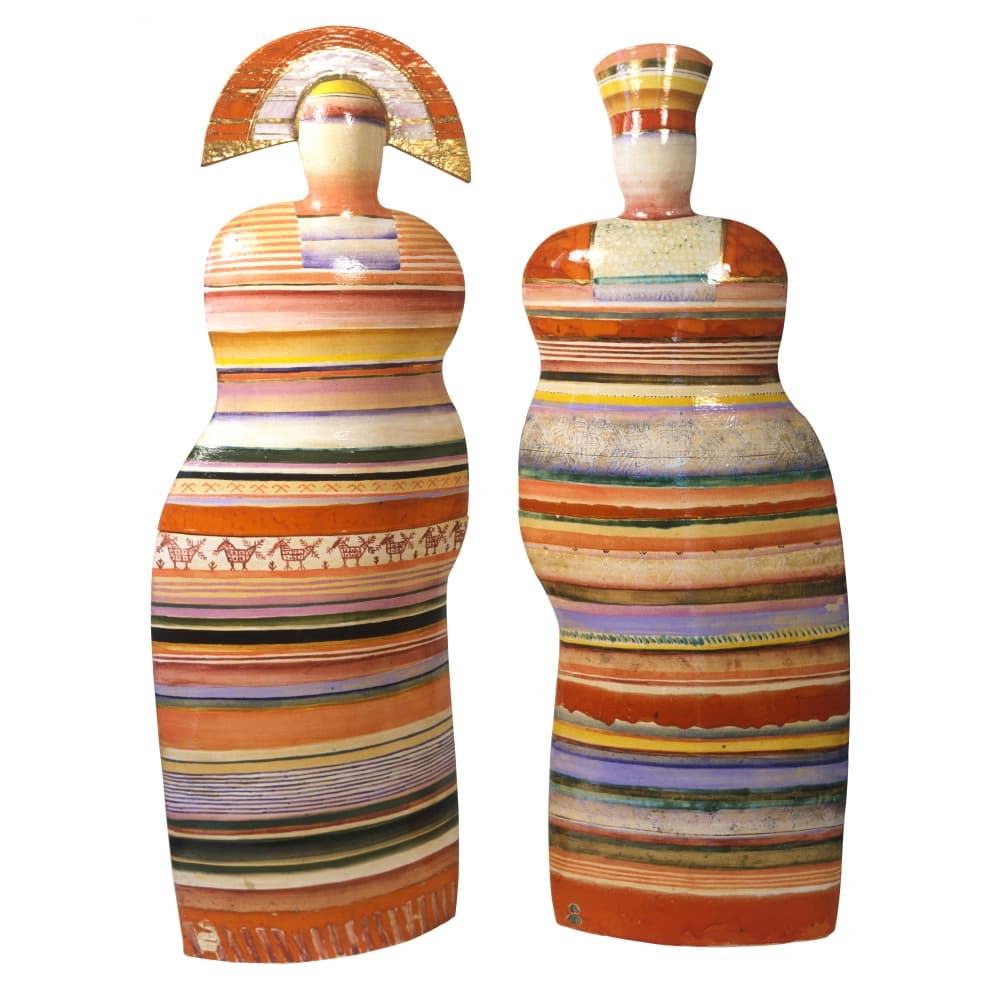 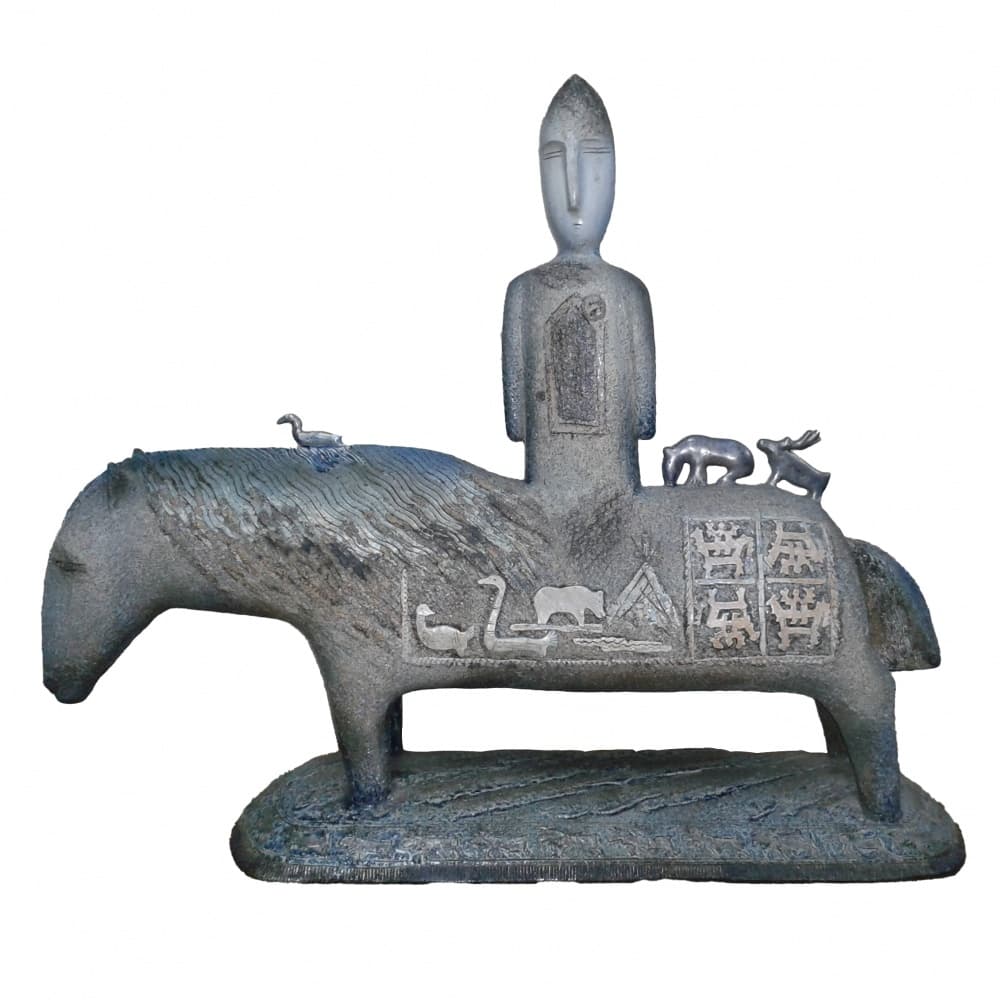 DECORATIVE SCULPTURE "MIR-SUSNE-KHUM FROM THE SERIES GODS AND SPIRITS" 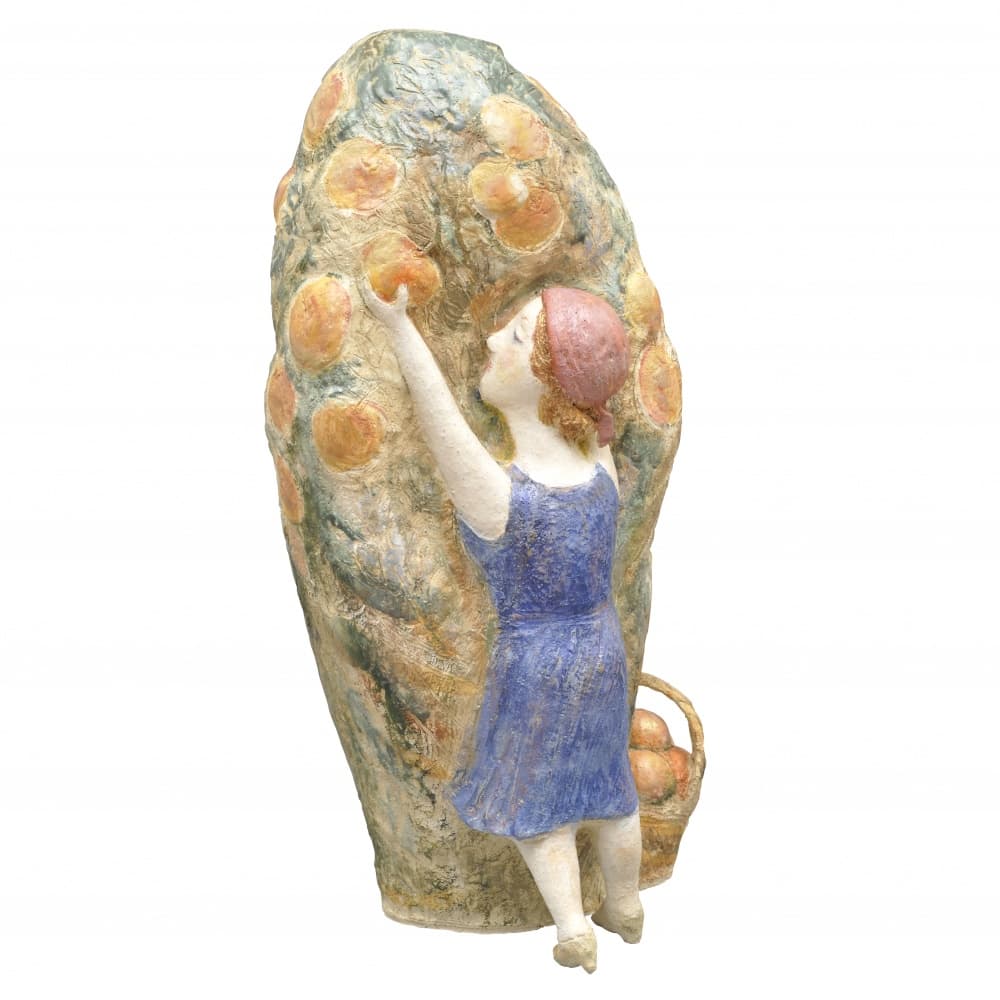 SCULPTURAL COMPOSITION "APPLE SPAS"
Feedback
Thanks! We have received your request and will contact you as soon as possible