Currently the library includes more than 70,000 titles, of which about 4,000 are in foreign languages, as well as 300 rare magazines. These are complete sets of such publications as "Old Years", "Apollo", "Golden Fleece", "Capital and Manor" and much more.

The section of heraldry is represented by unique pre-revolutionary editions such as "Emblems and symbols, selected in Russian, French, German and English languages", published from the original edition dated 1778 (published by "Russian Armorial", 1913 and 1914), "Little Russian Armorial Book", compiled by V. K. Lukomski and V.L. Modzalevsky (1914), "Coats of arms of the Russian Empire from 1648 to 1900", compiled by P. P. Winkler and published in 1899.

The Botany and Zoology section includes the following editions: Peter Simon Pallas' "Flora of Russia" (St. Petersburg, 1784) in 2 volumes; Maria Sibylla Merian's "General History of Insects in Surinam and in all of Europe (Paris, 1771) in 3 volumes.

The architectural history section contains an album by I. M. Snegirev, "The Dormition Cathedral in Moscow" (Moscow, 1856) and other editions.

The painting section includes such editions as A. N. Benois' book "The Russian School of Painting" (St. Petersburg, 1904) and others.

The section on ethnography includes "Description of all peoples inhabiting the Russian state. Their everyday customs, habits, clothes, dwellings, exercises, amusements, religious beliefs and other memorabilia" (St. Petersburg, 1799) in two volumes. Of particular value are colorful illustrations, providing a complete picture of the appearance, lifestyle, trades and national costumes of all peoples and tribes inhabiting the territory of Russia.

The library has a significant collection of Russian and foreign books in large format. The average size of such book is 50x35x10 cm. These include "The Description of the Most Holy Coronation of Their Imperial Majesties Emperor Alexander II and Empress Maria Alexandrovna of All Russia" (St. Petersburg, 1856), "Collection of Monuments Relating to Printing in Russia" (1872), "Kiev Vladimir Cathedral" (1896), Academic Drawings by Russian Artists (1949). All these are valuable, richly illustrated unique editions.

A significant part of the collection of the Museum's research library are albums and monographs by employees of the Art Industry Research Institute, published in the 1950s by the KOIZ publishing house. These are "Kursk Carpets" by E. G. Yakovlev (1955), "Russian Folk Embroidery" by I. P. Rabotnov and V. Yakovlev (1957) and "Fedoskino" by G. V. Yalovenko (1959). These are the first publications introducing folk art and arts and crafts of the Soviet postwar period and are now of bibliographic value. 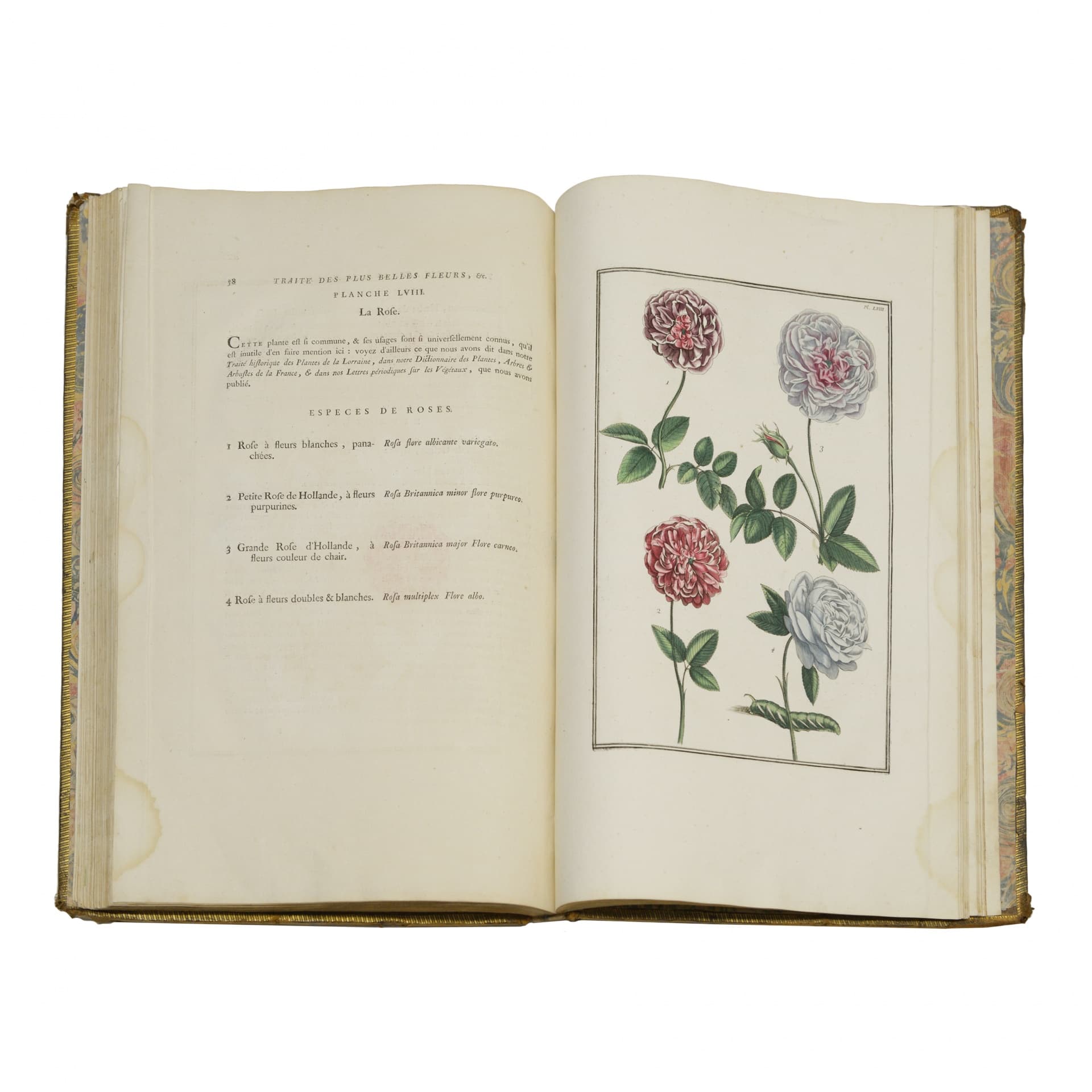 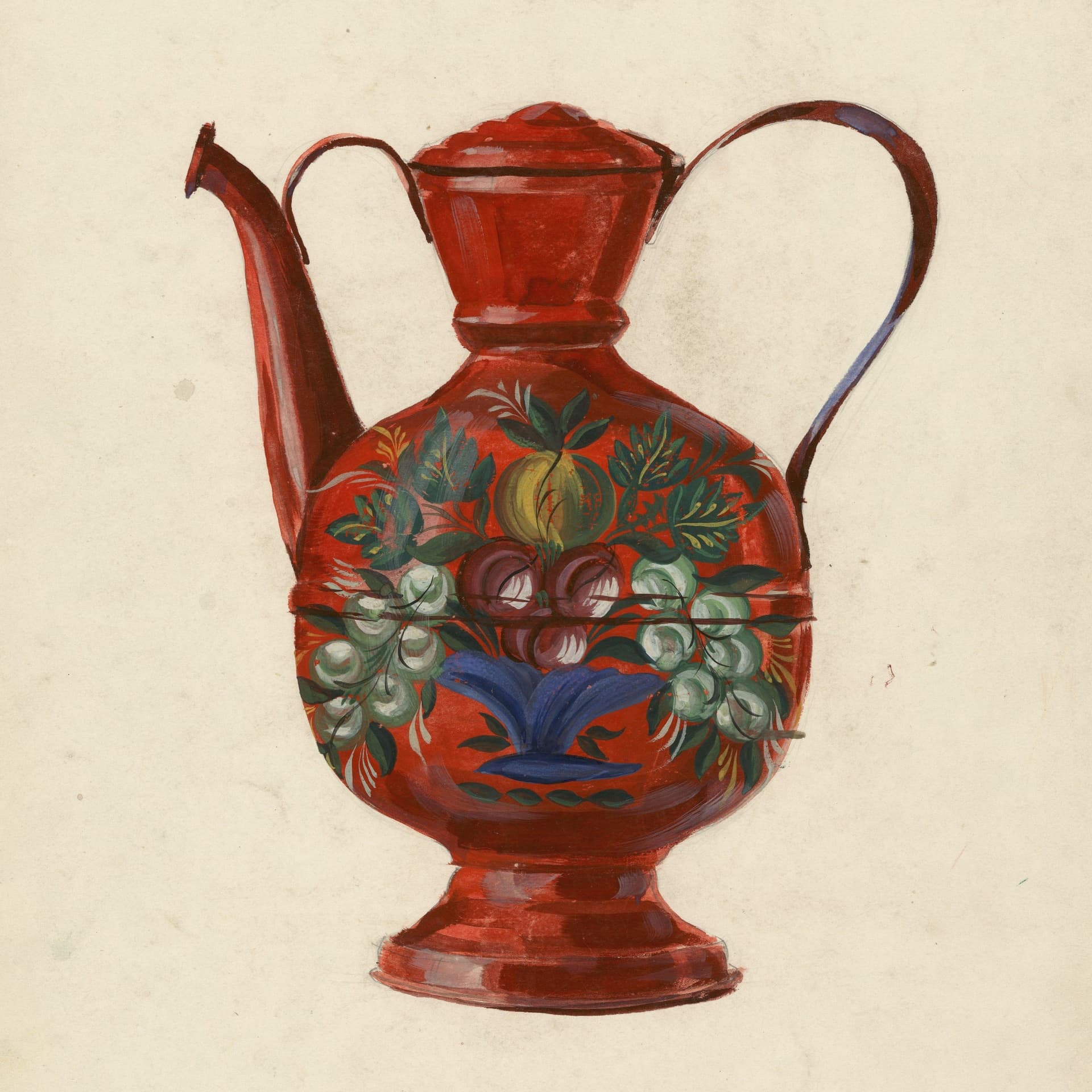 EXPEDITIONS
Feedback
Thanks! We have received your request and will contact you as soon as possible